The news comes as multiple Western nations continue to impose maximum pressure on Russia in the form of economic and logistical sanctions. With Scandinavian nations sharing close proximity land, air and sea borders with Russia, tension remains high in the region, in particular as Sweden and Finland prepare to join NATO adding further pressure on Moscow.

Included in the attack was the country’s largest electronic banking identification system, as well as Norway’s largest newspaper.

Norwegian security services have said the attack was conducted by what it calls a “criminal pro-Russian group”.

Justice Minister Emilie Enger Mehl said: “Everything indicates that the attack came from a Russian and, I would say, criminal environment.”

Ms Mehl added several of the country’s public websites were struggling to maintain an online presence or had crashed after being subjected to massive attacks. 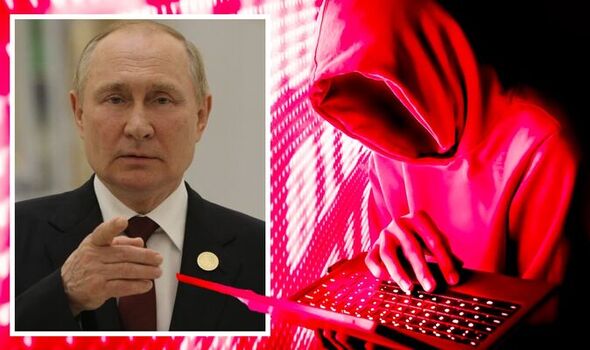 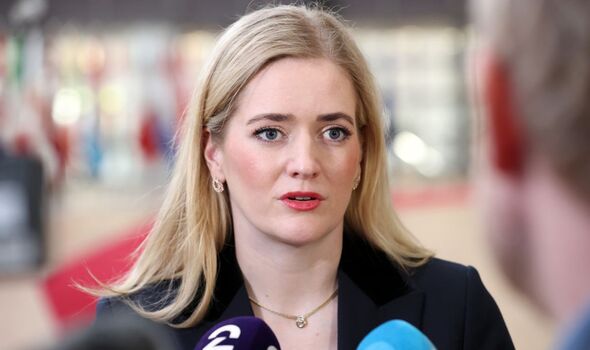 The attack came in the form of a so-called distributed denial-of-service (DDoS).

National Security Authority (NSM) chief Sofie Nystroem later told broadcaster TV2: “We are working to find out whether there is a link with state-sponsored actors.

“We are quite certain that no sensitive information was taken.”

Aside from the banking sector and newspaper, the website of the Norwegian Labour Inspection Authority was unavailable on Wednesday and Norwegian media reported it had been among those subject to the attack.

The security services added: “We’ve seen similar attacks in other countries recently although none of them have reported any lasting impact.” 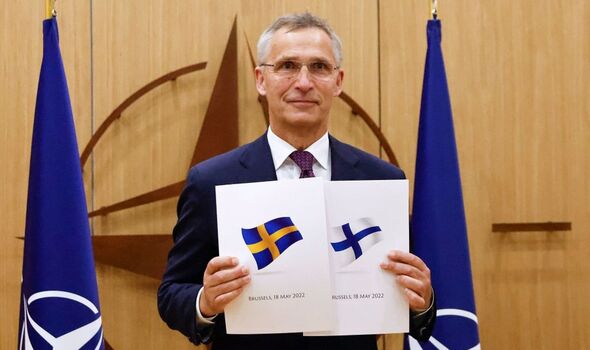 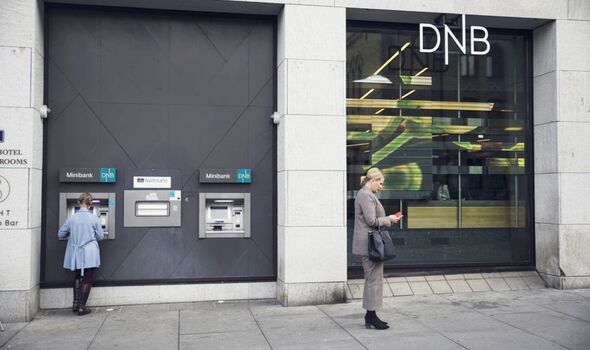 The attack on Norway comes two days after Lithuania reported a similar hack that targeted public and private institution websites.

The hackers claimed the attack was in retaliation for Lithuania’s decision to halt the shipment of some goods to Russia’s Kaliningrad exclave, which is situated between Poland and Lithuania, and supplied via the Sawalki Gap, a strategic stretch of land running from Belarus to Kaliningrad. 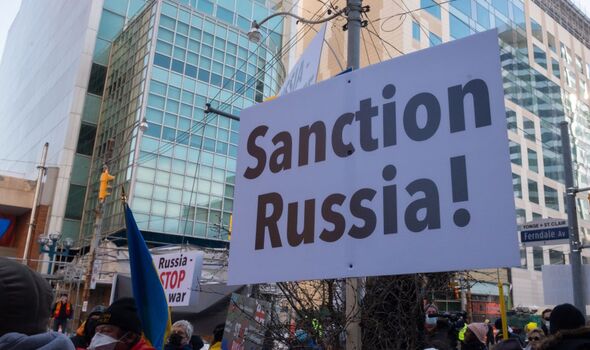 A Lithuanian official warned that “more intense attacks” were expected in the coming days, including ransomware and website defacement.

Killnet is also believed to be responsible for the attack on Norway.

“Good morning Norway! – All squads at battle,” was the short message the Killnet cyber-attack cluster posted via its Telegram channel Wednesday morning.

The announcement was framed by a manipulated photo of Norwegian Foreign Minister Anniken Huitfeldt, by the hackers named “Mrs Error”.

Russian state-controlled media on Wednesday published several articles claiming the government in Oslo is violating the Svalbard Treaty by denying Russia to ship winter supplies via mainland Norway to the mining community of Barentsburg on Svalbard.

Don’t forget to leave your views and thoughts in our comments section below! 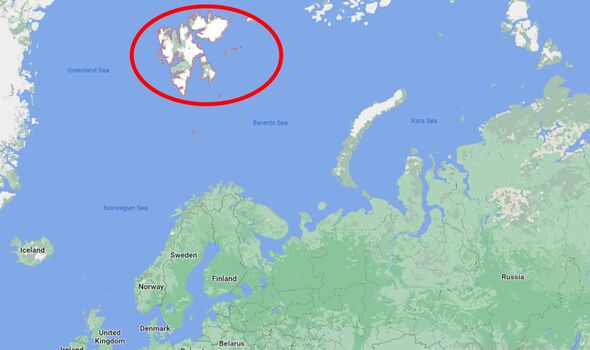 Moscow has not explained why goods from Murmansk need to be shipped via the land border to Norway on trucks before being loaded onboard a Norwegian cargo ship from Tromsø sailing to Svalbard.

From Murmansk, supplies can be shipped directly to Barentsburg with a Russian cargo vessel.

Svalbard is a Norwegian archipelago between mainland Norway and the North Pole.

One of the world’s northernmost inhabited areas, it’s known for its rugged, remote terrain of glaciers and frozen tundra sheltering polar bears.