Malaysia Airlines Flight 370 went missing on March 8, 2014, en route from Kuala Lumpur to Beijing with 239 people on board. Tomorrow is the sixth anniversary of the tragedy and distraught families are still left without answers. The official investigation concluded that the plane likely ended up at the bottom of the southern Indian Ocean, west of Perth, Australia.

However, extensive search missions in the area found no wreckage, nor has anyone claimed responsibility for the disaster.

Aviation expert Jeff Wise has suggested the theory that the Russian government is responsible for the Boeing 777’s disappearance – and that it could have been related to a decision made by Mr Obama.

At the time, Russia had just annexed Crimea and was fighting a ground war in eastern Ukraine.

The international community condemned the military interference in Ukraine, particularly the US who slapped sanctions on Vladimir Putin’s Russia. 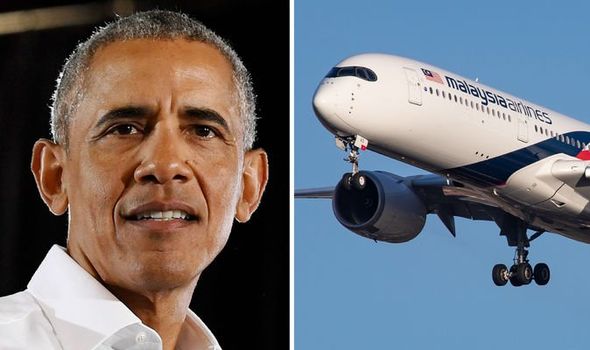 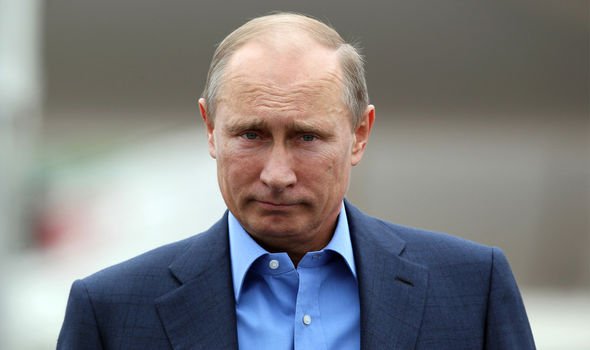 In Mr Wise’s 2015 book ‘The Plane That Wasn’t There’, he wrote: “Indeed the weeks before MH370’s disappearance saw incredibly critical language from European and American officials in response to Russia’s move in Ukraine.”

Russia’s foreign minister Sergey Lavrov declared on March 7 that Russian sanctions would “inevitably hit the US like a boomerang”. 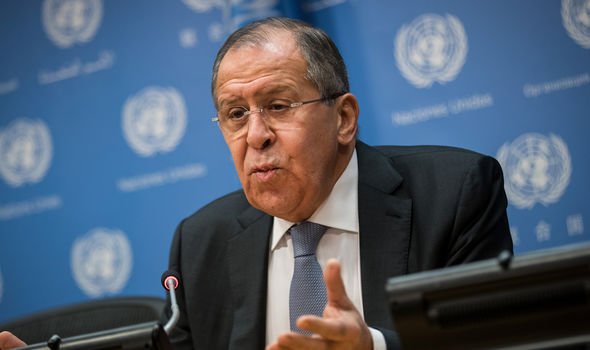 From one perspective it is just a staggering coincidence and temporal adjacency that links Mr Obama to the events of MH370.

However, Mr Wise argued that the Russians in fact took the plane in response to this, with MH370 being used as a political football to hit the Americans with – or to simply distract from the ongoing crisis in Ukraine.

He claimed that the satellite data indicated that the plane flew north, not south, and ended up in Kazakhstan, not the Indian Ocean.

Kazakhstan is a close ally of Russia – and the country’s President at the time, Nursultan Nazarbayev, was the only national leader to publicly support Putin over the annexation of Crimea. 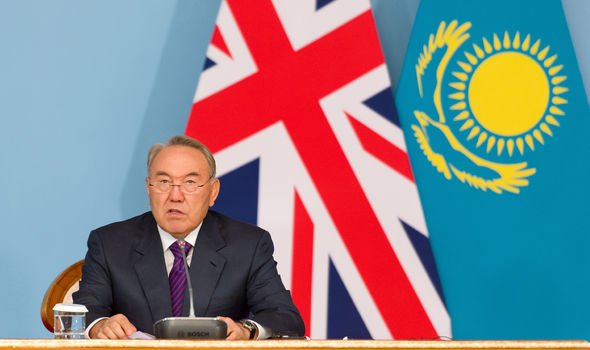 During a nuclear security summit meeting at The Hague on March 25, he likened the ascension of pro-Western leaders in Ukraine as “an unconstitutional coup d’etat”.

He added that the annexation was justified by the “discrimination of minority rights”, meaning ethnic Russians in Ukraine.

What’s more, there is also a place in southern Kazakhstan that would be the perfect candidate in terms of somewhere to land for a stolen plane.

The Baikonur Cosmodrome is a spaceport in the middle of nowhere that is leased out to Russia.

In the past, it was used as the launch pad for famous space missions like Sputnik 1 – the first artificial satellite – and Vostok 1 – the first human spaceflight.

However, it now lies mostly unused.

Nearby is Yubileyniy Airport with an airstrip specifically designed for landing unmanned aircrafts. 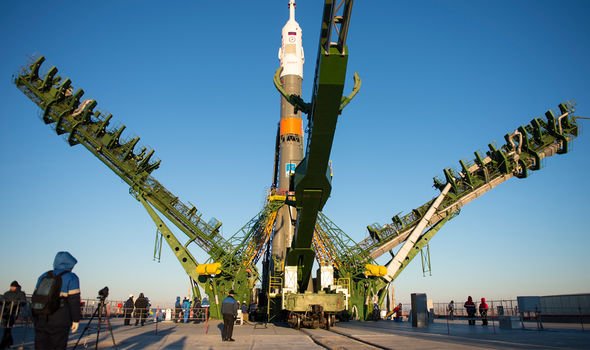 Finally, Russia is basically the only nation state in the world that is opposed to the West but is as technologically advanced in the aerospace industry as the US – and so the prime suspect in terms of a country that would be physically capable of such a sophisticated hijack.

If Mr Wise is correct and the Russians were responsible for MH370, then the Obama administration’s sanctions no longer seem like a bizarre coincidence, but a potential trigger for the mission.

However, there is no proof of this theory, and there are dozens of other possible explanations for MH370’s disappearance.