Malaysia Airlines Flight MH370 departed from Kuala Lumpur Airport on March 8, 2014, destined for Beijing, China, with 239 people on board. Under the control of Captain Zaharie Shah, the Boeing 777 last communicated with air traffic control at 1.19am while travelling over the South China Sea, before disappearing. Numerous theories have been put forward to explain how the aircraft disappeared, but analysis of its automated communications with an Inmarsat satellite indicates it likely crashed in the southern Indian Ocean.

Despite this, in her new book ‘The Disappearing Act,’ investigative journalist Florence de Changy revealed how she uncovered documents showing there could be another piece of information to pinpoint its final resting spot.

She revealed documents stated that “at 9:50am on the morning of March 8, the Vietnam Emergency Rescue Centre picked up the signal of one of MH370’s distress beacons 120 miles southwest of Cape Ca Mau”.

According to Ms Changy, the Aviation Herald – which publishes reports of accidents and incidents in commercial aviation – had also mentioned that “Vietnamese search personnel have detected an ELT signal about 120 miles south of the coast of Ca Mau”.

Emergency locator transmitters (ELTs) are portable battery-powered beacons used to locate aircraft, vessels, and persons in distress and in need of immediate rescue. 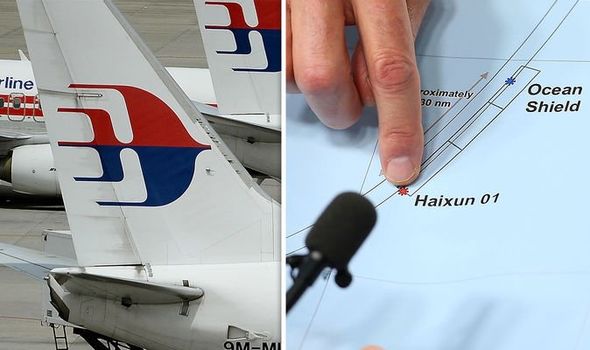 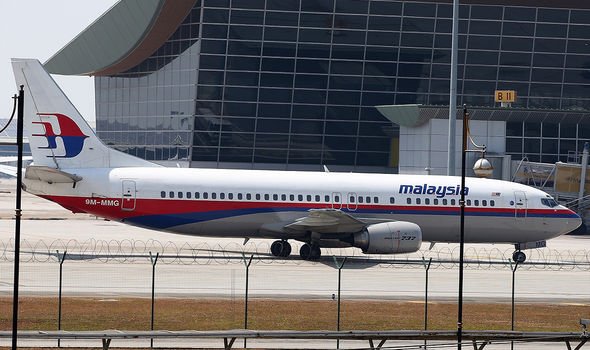 In the event of an emergency, such as the ship sinking or an aircraft crash, the transmitter is activated and begins transmitting a continuous radio signal which is used by search and rescue teams to quickly locate the emergency and render aid.

MH370 is not known to have sent such a message.

Ms Changy stated: “This information was absolutely crucial, as the signal emitted by the ELT beacon was unique and identifiable – the so-called Cospas-Sarsat monitoring system used worldwide would know exactly which beacon belonged to which aircraft, as the signal picked up could not come from any other aircraft.

“So if this information was true, it was all that would be needed to prove that MH370 did in fact come down at that precise location.

“This piece of information was picked up by China’s CCTV and the Chinese news agency Xinhua, but it was generally overlooked by Western media, possibly because Cospas-Sarsat, an intergovernmental organisation based in Montreal, neither confirmed nor denied it. 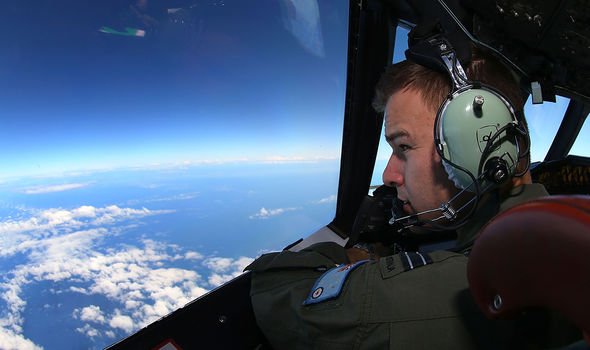 “It has to be said, however, that ELTs had a very poor record of efficiency, their main documented flaw being that they did not always go off on impact or upon contact with water as they should.”

However, Ms Changy claimed that “if and once they were set off, there was simply no way they could send incorrect data”.

Despite this, the investigator said she hit a dead end in trying to find out more.

She added: “Vietnamese translation is a headache, I was told by people who thought I was following a false lead.

“They told me a sentence mentioning a mere signal in Vietnamese could have become ‘an ELT signal’ in English. 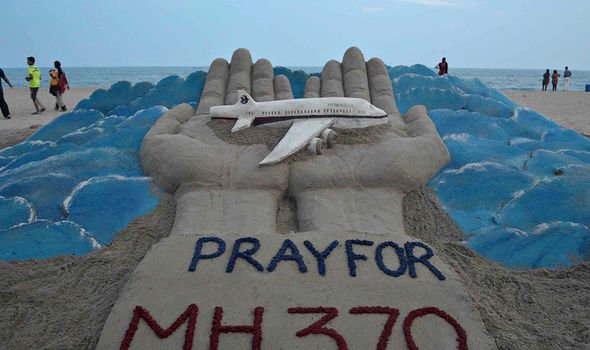 “But translation usually loses details, it rarely adds them.

“In any case, there was no further trace of this information to be found on the Internet, bar some screenshots taken when it was first published. And Cospas-Sarsat never replied to my enquiries.”

The search for the missing aircraft initially focused on the South China Sea and the Andaman Sea.

The lack of official information in the days immediately after the disappearance prompted fierce criticism.

Several pieces of marine debris confirmed to be from the aircraft washed ashore in the western Indian Ocean during 2015 and 2016. 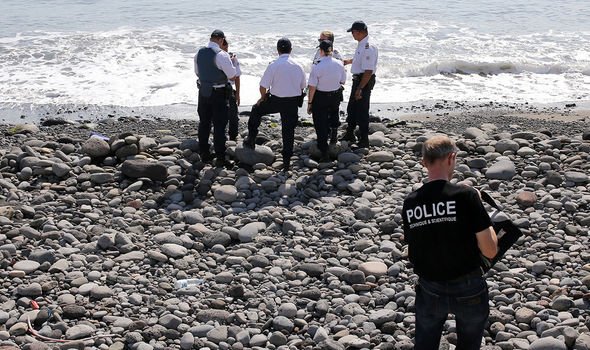 After a three-year search across 46,000 square miles of ocean failed to locate the aircraft, the Joint Agency Coordination Centre heading the operation suspended their activities in January 2017.

A second search launched in January 2018 by the private contractor Ocean Infinity, but that also ended without success.

Relying mostly on analysis of data from the Inmarsat satellite with which the aircraft last communicated, the Australian Transport Safety Bureau (ATSB) proposed initially that a hypoxia event was the most likely cause given the available evidence.

But investigators still fail to agree on one theory.

‘The Disappearing Act: The Impossible Case of MH370’ is published by Mudlark and available to buy here.