MH370 was travelling from Kuala Lumpur to Beijing, China, on March 8, 2014, when it mysteriously vanished with 239 people on board. Captain Zaharie Shah was in control of the plane when it last communicated with air traffic control at 1:19am over the South China Sea. However, moments later, the plane vanished from civilian radar screens following a routine handover from Malaysian to Vietnamese channels.

Aviation expert Clive Irving believes the plane finally hit the Indian Ocean at a remote area, following an uncontrollable fire on board.

MH370 had in its cargo 221kg of lithium-ion batteries alongside five tonnes of mangosteens – a sweet tropical fruit about as big as a tangerine.

Irving theorises the batteries could have caused a fire in the hold of the Boeing 777 that overwhelmed the plane’s fire-suppression system and produced a deadly mix of chemical smoke.

While the Boeing 777 jet was cleared to carry the batteries, others have suggested the inclusion of mangosteens was “suspicious”. 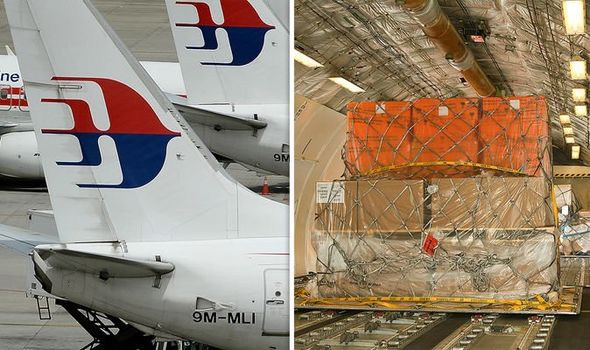 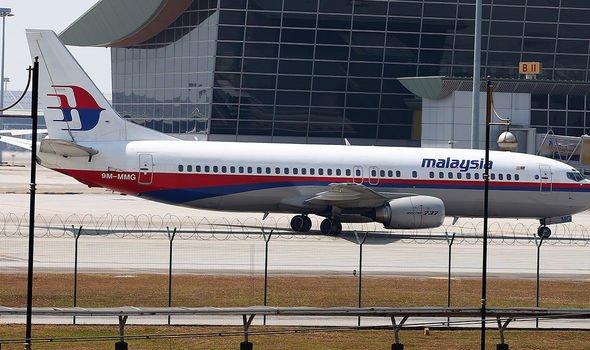 They pointed out that the purple fruit was currently out of season in Muar, a small town near Kuala Lumpur they were believed to have come from.

However, these claims were cleared up by Malaysia’s Inspector-General of Police Khalid Abu Bakar.

He revealed in April 2014: “They were not from Muar,  the suppliers were from Muar and we will investigate to the extent (of who plucked the fruits).

“They were collated in Muar before they were sent to Kuala Lumpur Airport (to be loaded onto MH370).”

A report released in 2018 put any doubts this could have brought MH370 down to bed, though.

The document, produced by The Malaysian ICAO Annex 13 Safety Investigation Team for MH370, said it was ”highly improbable” the items in the cargo could have caused a fire.

It reads: “There were concerns that the mangosteen extracts could have got into contact with the batteries and produced hazardous fumes or in a worst-case scenario caused a short circuit and/or fire.”

After carrying out tests, Malaysia’s Science & Technology Research Institute for Defence was “convinced that the two items tested could not be the cause in the disappearance of MH370,” the report claims.

The batteries were not registered as dangerous goods as their packaging adhered to guidelines. 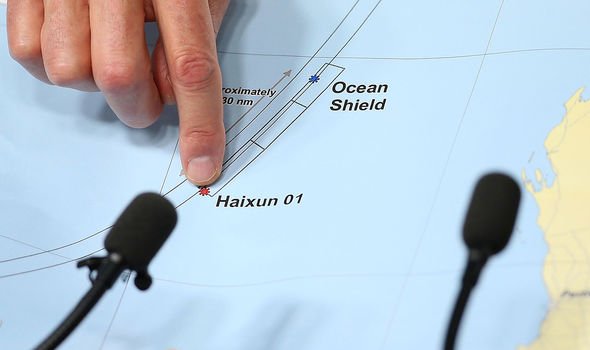 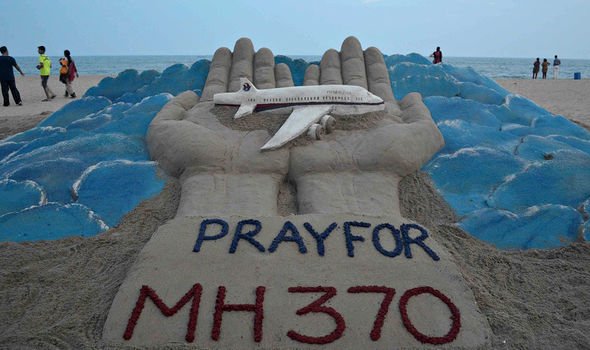 They went through customs inspection and clearance before the truck was sealed and left the factory, but were not given any additional security screening before being loaded onto the plane.

The report also disputed speculation that the mangosteen fruits were out of season during the shipment, which led some to suggest their inclusion in the cargo was suspicious. The report states that they were in season in neighbouring countries, where they were harvested.

The fruit was inspected by the Federal Agriculture Marketing Authority of Malaysia before it was loaded onto the aircraft.

Between January and May 2014 there were 85 shipments of mangosteens to Beijing.

The two were carried together on 26 of these flights.