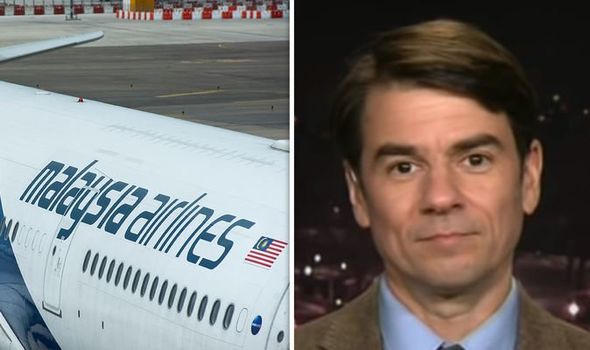 CNN aviation expert Jeff Wise said he believes Russia ordered the hijack of the Malaysia Airlines Flight which went missing in March 2014. According to Mr Wise, there was a reboot of the plane’s Satellite Data Unit (SDU) at 6.25pm suggesting that someone altered it to mislead investigators. The aviation expert’s latest book, The Taking of MH370, claims to have pinpointed the three onboard who were capable of hijacking the aeroplane.

Mr Wise told the Daily Star online: “For me the true smoking gun of the case is the 18:25 reboot of the SDU.

“It’s just very, very hard to come up with an innocent explanation for that.”

He added: “The fact that the authorities in charge of the search refuse to publicly acknowledge the problem is hugely disappointing.

“The bottom line is that MH370 was carried out by extremely competent people who wanted to make a plane disappear and succeeded – this is true even if my theory is wrong.

“The MH370 search was carried out by people who were arguably less competent but at any rate inarguably failed.” 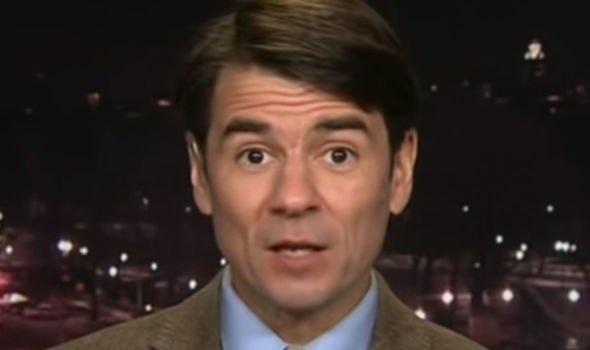 Mr Wise believes the people who carried out the investigation did not “do their best” and said they may have overlooked where they got their data from.

He said: “I don’t think that they did do their best, because they completely overlooked a very big problem at the core of their investigation, namely that they had absolutely no idea where the data came from that they based their search on, in the sense that they couldn’t explain the 6.25pm SDU reboot that led to the generation of all the Inmarsat data.”

Using the Inmarsat data, they believe the aircraft crashed into the Indian Ocean west of Australia after running out of fuel.

However, as the plane was not found there Mr Wise believes it was tampered with to falsely suggest it was travelling south when it was actually travelling north. 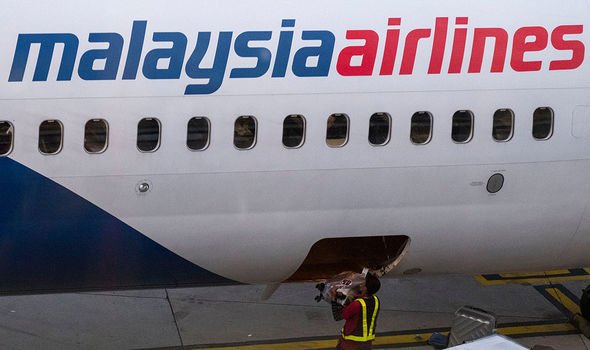 According to the aviation expert, to alter the SDU someone would have needed access to the plane’s electronic bay of the Boeing 777-200.

On his own website, Mr Wise says a Russian onboard the plane who was sitting in business class was the closest to the electronic bay.

He said: “There was only one Russian aboard MH370, a 43-year-old businessman from Irkutsk named Nikolai Brodsky.

Mr Wise believes the motive for the hijacking may have been to divert media attention away from Russia’s annexation of Crimea.

Meri Brown Trolls Kody: You Ever Gonna Build in Coyote Pass or Not?!?