Home » Science » Moon Landing: Was Apollo 11 real? Why are there so many conspiracies around moon landing?

Exactly 50 years ago today, three astronauts aboard rocket Apollo 11 were blasted into space with the aim of becoming the first humans to land on the moon. Just three days later on July 20, 1969, at 9.17pm BST UK time, their Apollo Lunar Module Eagle successfully touched down making history in the process. Neil Armstrong became the first human to step on to the moon at 3.56am the next morning as the world watched on in awe. Despite a surplus of evidence proving the mission was real, conspiracy theories have circulated widely in the intervening years.

Here are some of those common theories – and why they are not true.

The entire moon landing was staged

The chief belief among doubters is that the moon landing happened at all.

They believe the entire mission was fabricated by NASA in the pursuit of political grandstanding so the United States could triumph over space rival the Soviet Union.

Conspiracy theorists say the ‘fake’ moon landings were filmed in a studio with actors.

This idea was sparked by rocket engine senior technical writer Bill Kaysing in his book, We Never Went to the Moon: America’s Thirty Billion Dollar Swindle in 1976. 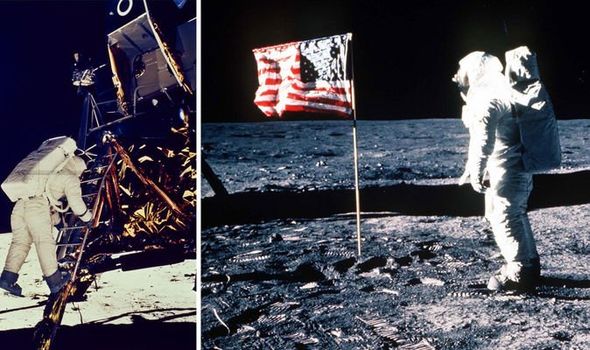 Because of Mr Kaysing’s authority, many skeptics cast doubt on the mission’s validity – and subsequent Apollo trips running until 1972.

They cite several pieces of ‘evidence’ which they say proves they are right.

– No stars in the pictures

This theory came right from Mr Kaysing himself, which he quoted to an American newspaper in 1977.

Truth: The stars were there but they would have been too faint to be captured on film. 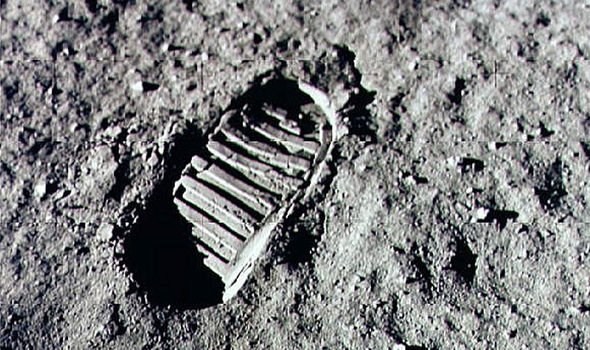 The long-lens cameras were focused on the astronauts and moon, meaning very little light could be seen from the stars.

– US flag ‘rippling’ in the wind

Photos taken of the moon landing appear to show the stars and stripes flag waving in a breeze – an impossibility as there is no air, and therefore, no wind on the moon.

Truth: The flag is not waving – the ripples in its appearance are from where it was folded and bent during storage.

And any apparent movement will have come from the astronauts themselves as they rotated the pole into the moon making it flutter slightly. 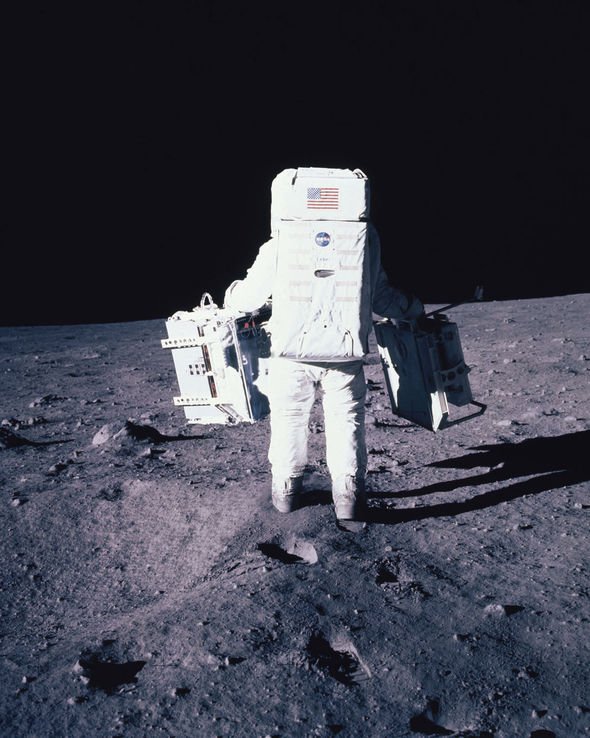 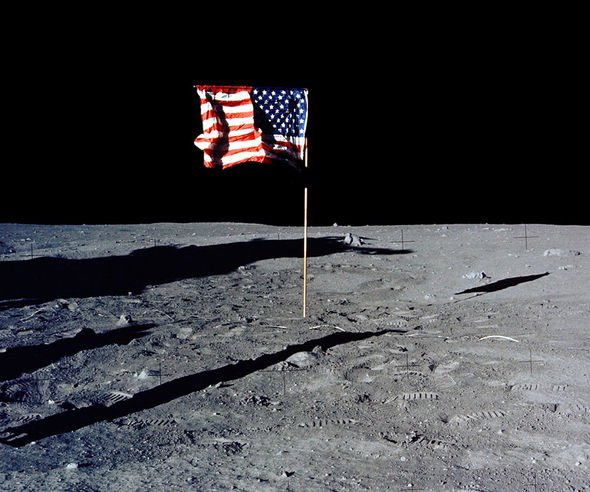 This challenge suggests inconsistent shadows in pictures must reveal they were taken in a studio.

Truth: Shadows pointing at different angles can be explained by a low sun and uneven lunar surface, distorting the result.

– No crater left by the moon lander

Truth: The gravitational pull is weaker on the moon than it is on Earth and the landing occurred on rocks so there will have been no possible major dentation.