The new agreed official height was finally confirmed after the pair this year sent surveyors to their respective sides of the mountain.

Mr Gyawali said: [Everest is] “an eternal symbol of … friendship between Nepal and China.” 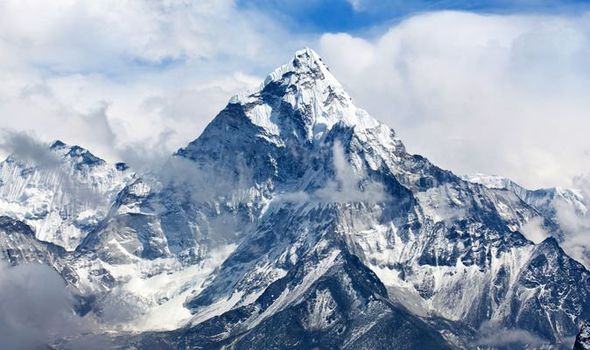 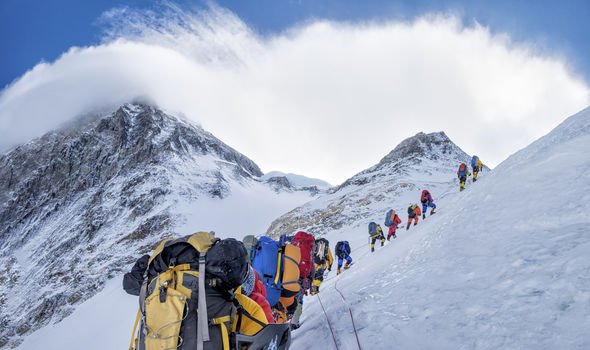 Situated in the Himalayas between China and Nepal, Everest has been the epicentre of an enduring dispute between the two countries.

There had been an ongoing debate over the actual height of the peak, with theories including Everest may have even shrunk following 2015’s major earthquake.

This quake killed at least 9,000 people and damaged approximately 1 million buildings in Nepal. 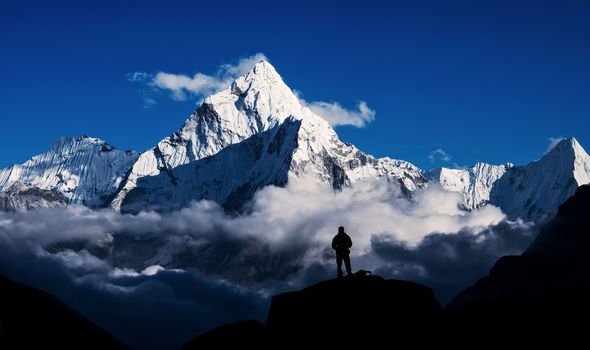 And at the same time, the violent tremors triggered an avalanche on Everest, killing 19 people at Everest’s base camp.

Then, following Chinese President Xi Jinping’s state visit to Nepal in October, the two countries agreed to remeasure the height of the mountain to finally end the long-standing dispute.

The launch of this year’s scientific research project to confirm the exact height of Everest was described by Chinese government as “an eternal symbol of the friendship between the two countries.”

Nepal sent its first team of surveyors in May 2019 to measure Everest.

Chinese surveyors then proceeded to ascend Everest in spring 2020, when the mountain was closed due to the coronavirus pandemic.

Video released by Chinese state broadcaster CCTV captured the moment the Chinese climbers reached the summit point buried in deep snow on May 27. 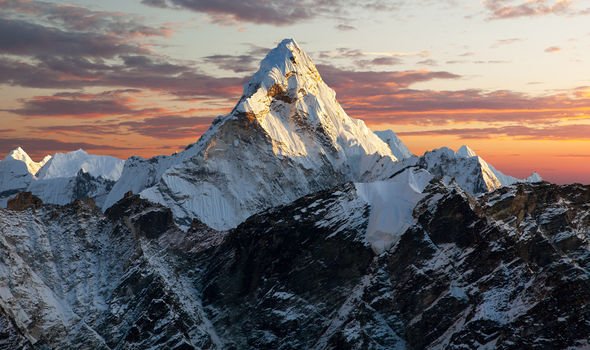 China has previously conducted six major surveys of the mountain, known in China as Qomolangma, since 1949’s establishment of the People’s Republic, with the most recent summit marking the communist state’s seventh conquest.