The science of the Deep Underground Neutrino Experiment

Thomas Zurbuchen, associate administrator of NASA’s Science Mission Directorate has revealed four concepts have been selected for the next generation of space research. NASA’s Pioneers program allows researchers to propose innovative experiments and lead space or suborbital science investigations for the first time. These missions have now confirmed to be Aspera, Pandora, StarBurst and PUEO.

The program itself is also perceived as an unusually risky step for NASA, as the agency rarely solicits such low-cost experimental projects.

Mr Zurbuchen said in a statement: “The principal investigators of these concept studies bring innovative, out-of-the-box thinking to the problem of how to do high-impact astrophysics experiments on a small budget.

“Each of the proposed experiments would do something no other NASA telescope or mission can do, filling important gaps in our understanding of the universe as a whole.” 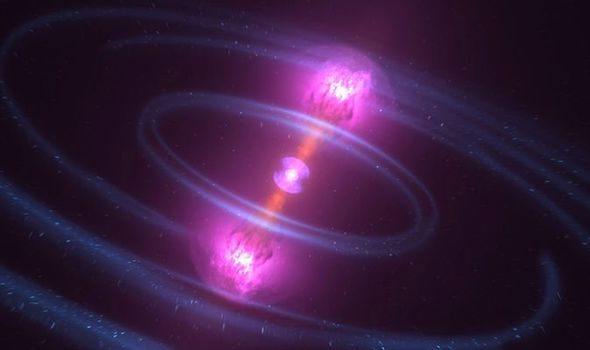 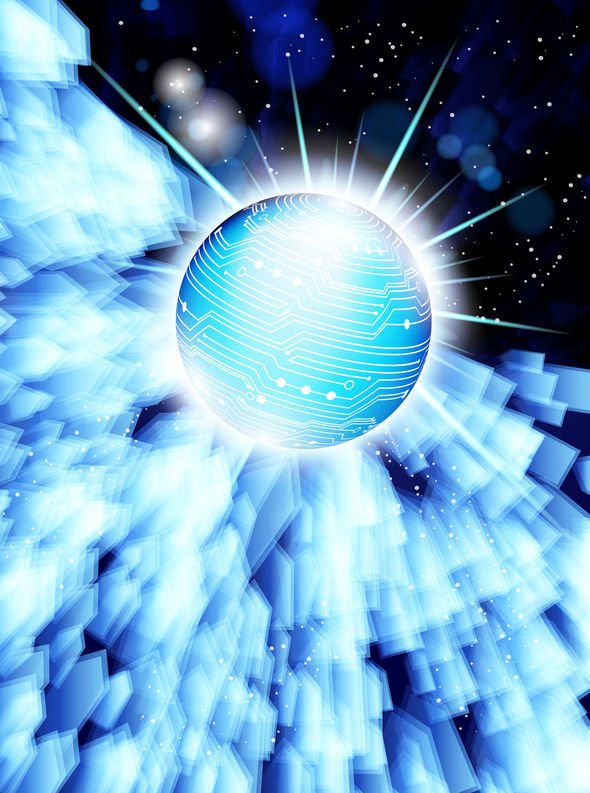 Aspera is a University of Arizona-designed SmallSat built to study galaxy evolution.

The Aspera mission’s goal is to provide the first-ever direct observations of a certain portion of the circumgalactic medium – vast “oceans” of low-density gas permeating certain galaxies and in some cases even connecting them, bridging large distances across the cosmos.

Carlos Vargas, a postdoctoral researcher in Arizona’s Steward Observatory, said the familiar pictures of galaxies as luminous archipelagos floating in space, filled with millions or billions of stars, tell only a small part of their story.

He said: “As telescopes have become more sensitive and have allowed us to discover more exotic types of gases, we now realise there is tons of stuff in between galaxies that connects them.

“Galaxies are undergoing this beautiful dance in which inflowing and outflowing gases balance each other.” 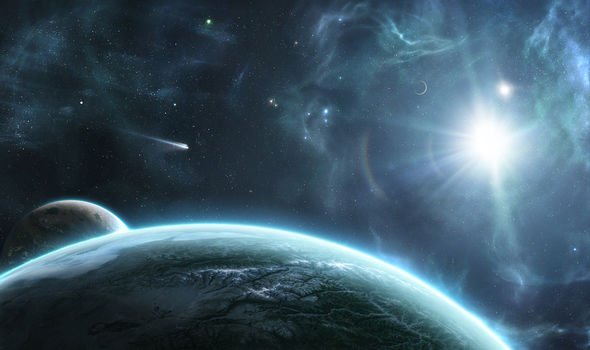 Pandora is a SmallSat designed to study 20 stars and their 39 exoplanets via both visible and infrared light.

The small-scale space probe will attempt to disentangle these signals from stars and planetary atmospheres.

This is crucial as starlight impeded measurements of exoplanets continually frustrates the search for habitable planets outside the solar system.

StarBurst has been engineered to detect high-energy gamma rays from events such as the neutron stars, involving the merger of dense stellar remnants.

StarBurst will evenly provide crucial insight into such cosmic events, which are also detected through gravitational waves by Earth-bound observatories.

These events are where much of the Universe’s heaviest metals, such as gold and platinum, are formed.

While only one such event has been so far been observed simultaneously in gravitational waves and gamma-rays, NASA expects StarBurst to spy ten times as many every year. 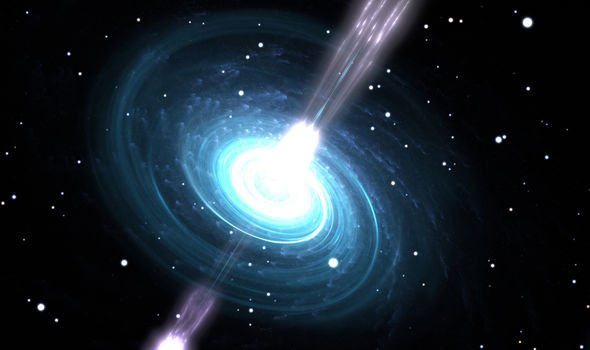 PUEO is a balloon mission that will soon take-off from Antarctica to detect signals from ultra-high energy neutrinos.

These are particles containing valuable clues about the highest-energy astrophysical processes, such as the creation of black holes and neutron star mergers.

As neutrinos hurtle across the cosmos, the ferry vital information about events billions of light-years away.

NASA’s PUEO will become the most sensitive survey of cosmic ultra-high energy neutrinos ever conducted.

The agency has never solicited proposals for these kinds of astrophysics experiments at such low cost and tight time constraints.

“We don’t know if there is great astrophysics that can be done in a $20 million [£14.7 million] satellite, but we challenged the community and they sent in a lot of innovative proposals.

“Now, we’re excited to see if they can deliver.”