In December, 2019, NASA revealed 11 successful graduates from its training program who would go on to become astronauts. The 11 people with all different skills and backgrounds are being touted to become the first people to set foot on the Red Planet, and NASA has now revealed that training is underway to get them to the International Space Station (ISS), the Moon and ultimately Mars. A select few of the space travellers will also be tasked with helping to establish a lunar colony, which NASA has said it hopes to start work on in 2024.

On a much sooner timescale, NASA said it will start launching the astronauts to the ISS this year from American soil – rather than relying on SpaceX or Russia.

NASA Administrator Jim Bridenstine said: “These individuals represent the best of America, and what an incredible time for them to join our astronaut corps.

“2020 will mark the return of launching American astronauts on American rockets from American soil, and will be an important year of progress for our Artemis program and missions to the Moon and beyond.”

Senator John Cornyn said: “For generations, the United States has been the world leader in space exploration, and Johnson Space Center will always be both the heart and home of human spaceflight activity. 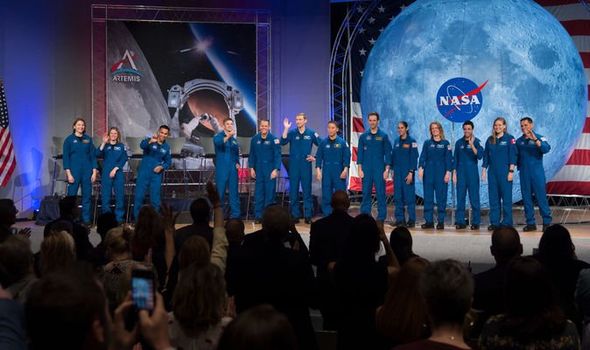 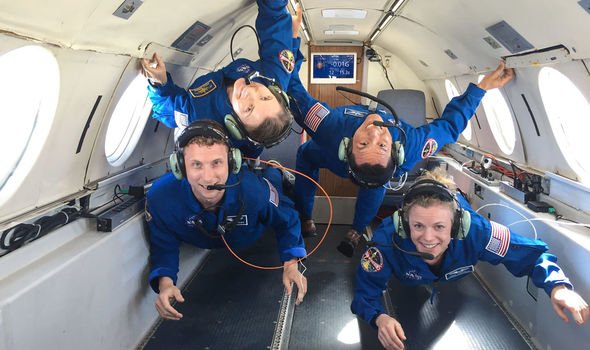 “I have no doubt the newly minted astronauts will add to that history and accomplish incredible things.”

NASA revealed that following the establishment of the lunar colony in 2024, which will act as a check point for astronauts on their mission to the Red Planet, “lunar missions are planned once a year thereafter and human exploration of Mars is targeted for the mid-2030s.”

“As astronauts, they will help develop spacecraft, support the teams currently in space and ultimately join the ranks of only about 500 people who have had the honour of going into space.

“NASA continues its work aboard the space station, which, in November, will celebrate 20 consecutive years of human occupation.” 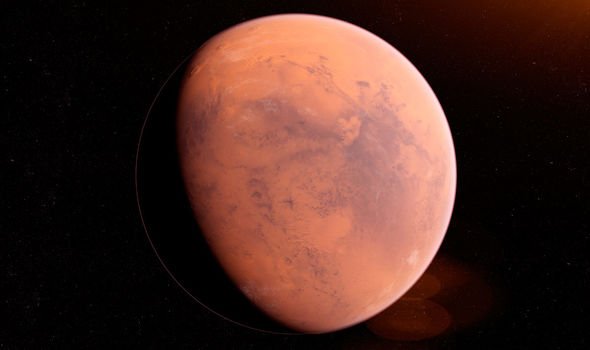 Who are the 11 astronauts?

Kayla Barron – a US Navy lieutenant