NASA has revealed fungi could eventually provide sustainable space habitats. The cutting-edge concept focuses on the mycelia parts of a fungus, which consist of branching thread-like structures.

The structures consist of a three-layered dome with water ice on the outside, cyanobacteria in the middle and an inner layer of mycelia.

This part of the fungi would feed and grow around a framework to create the Mars home.

NASA’s Ames Research Center in California’s Silicon Valley is working on the design. 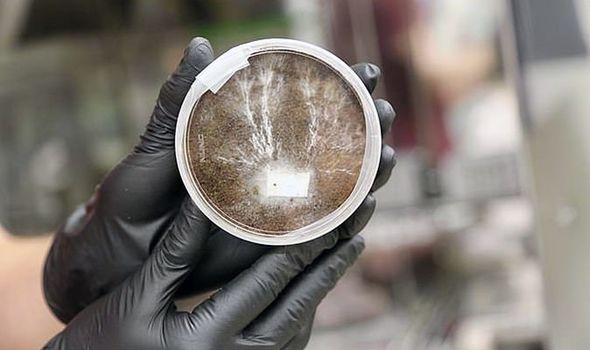 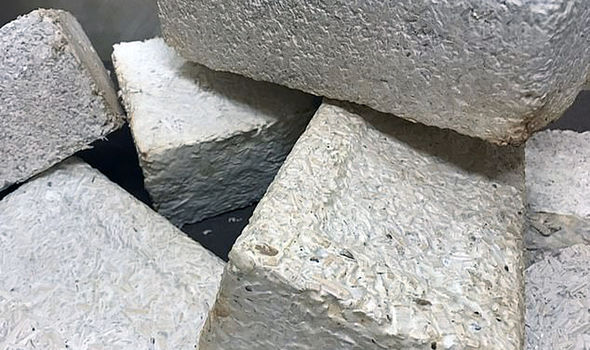 The team envisions a future where human explorers can create a compact habitat built out of a lightweight material with dormant fungi capable of surviving long journeys.

Dr Lynn Rothschild, the principal investigator on the early-stage NASA project, said: “Right now, traditional habitat designs for Mars are like a turtle — carrying our homes with us on our backs – a reliable plan, but with huge energy costs.

“Instead, we can harness mycelia to grow these habitats ourselves when we get there.”

The project foresees astronauts hauling compact habitat builds made of lightweight material to distant worlds such as Mars.

Once the crew arrives at their destination, the astronauts can simply unfold the structure and just add water to it.

The fungi will be able to grow around that framework into a fully-functional human habitat, while being safely contained within the habitat to avoid contaminating the Martian or lunar environment.

The cyanobacteria layer can produce water and create oxygen for the astronauts by photosynthesising light shining through the icy layers.

NASA revealed even “if some mycelia somehow escaped, they will be genetically altered to be incapable of surviving outside the habitat”. 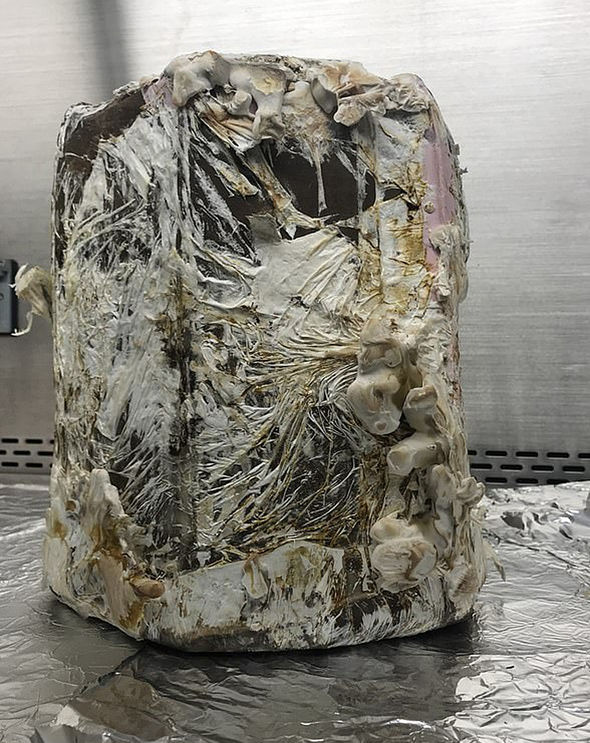 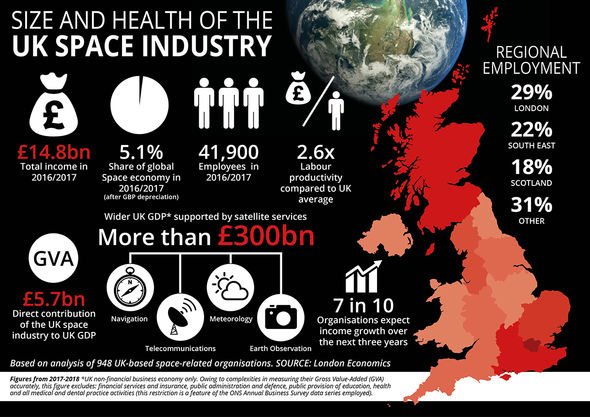 NASA also believes this process could be used for water filtration and biomining systems helping extract minerals from wastewater as well as bioluminescent lighting, humidity regulation and even self-generating habitats capable of healing themselves.

And it can do the same work here on Earth.

Astrobiologist Dr Rothschild added: “When we design for space, we’re free to experiment with new ideas and materials with much more freedom than we would on Earth

“And after these prototypes are designed for other worlds, we can bring them back to ours.”