Home » Science » NASA SHOCK: Is the Moon about to COLLAPSE? ‘Science is backing the Bible’ preacher claims

Space agency NASA has spectacularly revealed this week the Moon’s cooling core has caused its surface to shrink and crack over millons of years. The incredible lunar process, which triggers earthquakes on the Moon, was described on May 13 in the journal Nature Geosciences. However, the discovery was met with a sense of trepidation by Christian evangelists who believe it is a prophetic sign of the end times. One of these evangelists is doomsday preacher Paul Begley from West Lafayette in Indiana, US.

Speaking to an online audience via a YouTube livestream, the firebrand preacher warned scientists are catching onto biblical prophecy of the Apocalypse.

Pastor Begley said: “There was a report out yesterday the Moon is shrinking.

“That internally, the core of the Moon, something is going on in there. 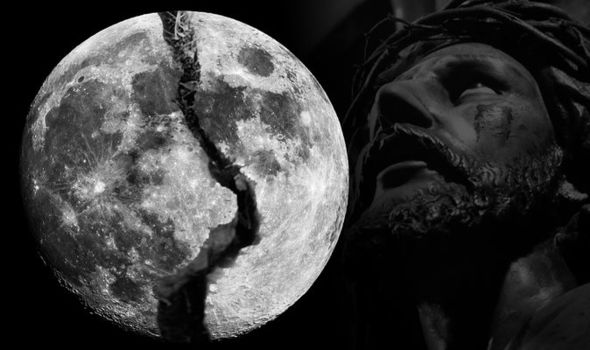 “Is the Moon about to collapse? What does that mean?

“The Bible says there shall be signs in the Sun and the Moon and the stars.”

The “signs” pastor Begley referred to, are the supposed forewarnings of the end times outlined in Luke 21:25-28.

The biblical passage in question reads: “There will be signs in the Sun, Moon and stars.

“On the earth, nations will be in anguish and perplexity at the roaring and tossing of the sea.

“People will faint from terror, apprehensive of what is coming on the world, for the heavenly bodies will be shaken.

“At that time they will see the Son of Man coming in a cloud with power and great glory.”

“When these things begin to take place, stand up and lift up your heads because your redemption is drawing near.”

According to pastor Begley, this is evidence of biblical prophecy coming to fruition.

The science is backing up the Bible

The American evangelist is firm in his belief humanity is now living in the end time and the Second Coming of Jesus Christ is approaching.

Backed by pseudoscientific claims about the world’s fiery demise, the preacher has urged the world to get ready for what is coming.

He said: “All I ever do is quote scripture but people don’t want to believe the Bible and so what am I going to do?

“Now the science is backing up the Bible. Ok, so Nibiru – the heavens are shaking.” 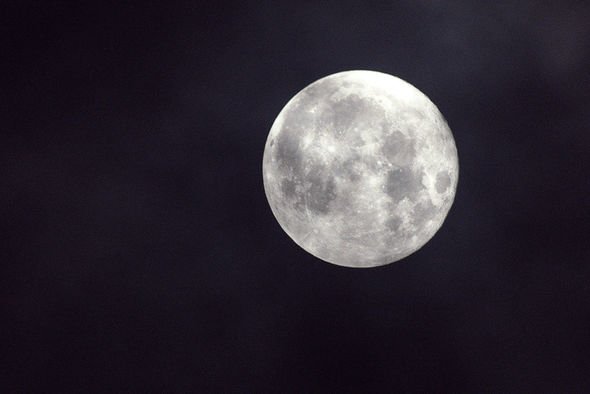 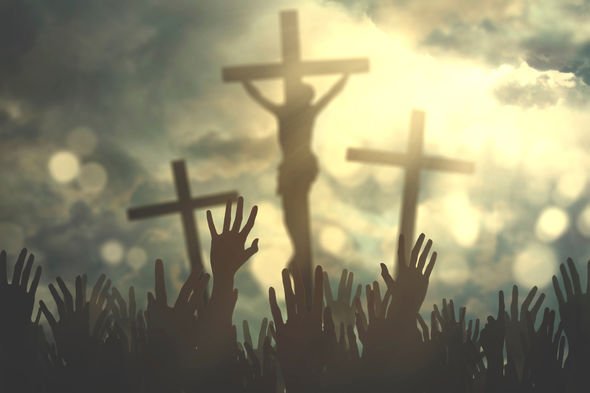 But is the Moon really about to collapse? No, according to NASA.

According to Thomas Watters, a scientist at the Smithsonian’s National Air and Space Museum in Washington, the lunar shrinking is a powerful but incredibly drawn out process.

The Moon expert said: “Our analysis gives the first evidence that these faults are still active and likely producing moonquakes today as the Moon continues to gradually cool and shrink.

“Some of these quakes can be fairly strong, around five on the Richter Scale.”

Since the Moon’ surface began to shrink millions of years ago, the Moon has shrunk by about by 150ft (50m).