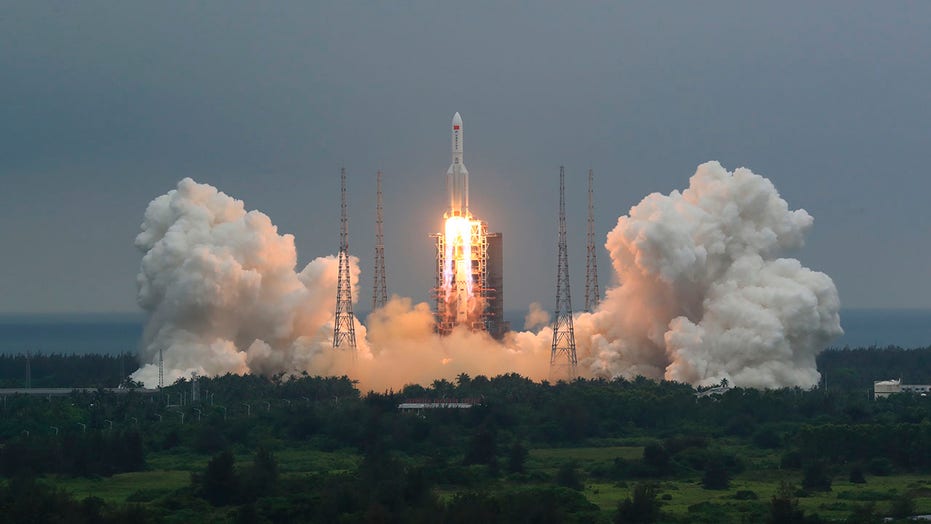 NASA rebuked China for failing to meet responsible spacefaring standards after remnants of the nation’s rogue Long March 5B rocket landed in the Indian Ocean near the Maldives early Sunday.

Sightings of the Chinese rocket debris reentering Earth’s atmosphere and scorching across the pre-dawn skies were reported in Jordan, Oman and Saudi Arabia.

“It is clear that China is failing to meet responsible standards regarding their space debris,” NASA Administrator Sen. Bill Nelson said in a statement. 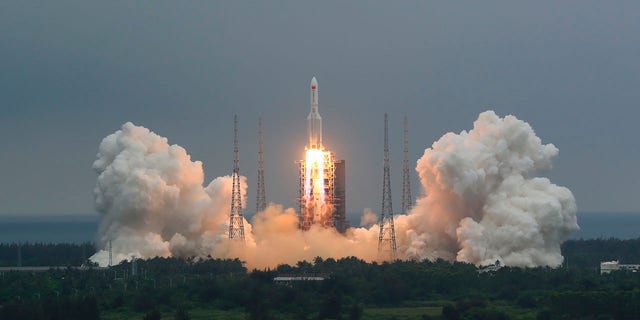 China’s Long March 5B rocket carrying a module for a Chinese space station lifted off from the Wenchang Spacecraft Launch Site in Wenchang in southern China’s Hainan Province on April 29. (Ju Zhenhua/Xinhua via AP, File)

Nelson said all spacefaring nations must be transparent in their operations regarding the reentry of objects from space in order to minimize the risks to people and property on Earth.

“It is critical that China and all spacefaring nations and commercial entities act responsibly and transparently in space to ensure the safety, stability, security, and long-term sustainability of outer space activities,” Nelson said.

“The vast majority of items were burned beyond recognition during the reentry process,” the report said.

Emotions on social media ranged from jokes to sighs of relief following confirmation that the rocket had crashed down after its uncontrolled descent was tracked around the world over the past week.

The Long March 5B rocket carried the main module of China’s first permanent space station — Tianhe, or Heavenly Harmony — into orbit on April 29. The roughly 100-foot long rocket stage is among the biggest space debris to fall to Earth.

Discarded rocket stages typically reenter the atmosphere over a body of water soon after liftoff and don’t go into orbit. It is unclear why China put the rocket part into space.