Point Nemo, Latin for no one, is approximately 4,000 metres deep and further from land than any point on Earth. This makes it the ideal spot to crash defunct NASA rockets and satellites. At least 260 spacecraft – mostly Russian – have been laid to rest there by NASA and assorted space agencies since the 1970s.

By far the largest was Russia’s MIR space lab, a 120-ton mass of metal that splashed down in 2001.

It is thought the International Space Station (ISS) will also end up in this watery grave in 2024.

The area prevents the increasing aggregate of dangerous orbital space junk capable of colliding with future satellites and rocket launches.

Astronomer Dr David Whitehouse said: ”Smaller satellites will burn up but pieces of larger ones will survive to reach the Earth’s surface. 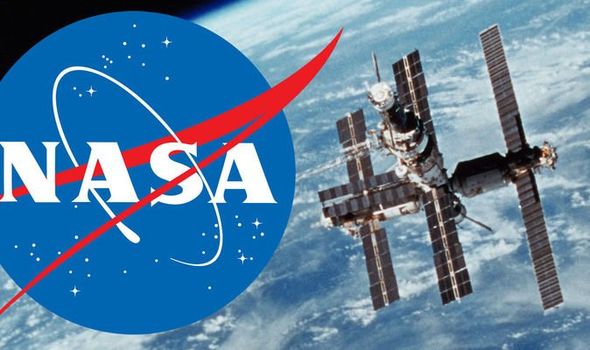 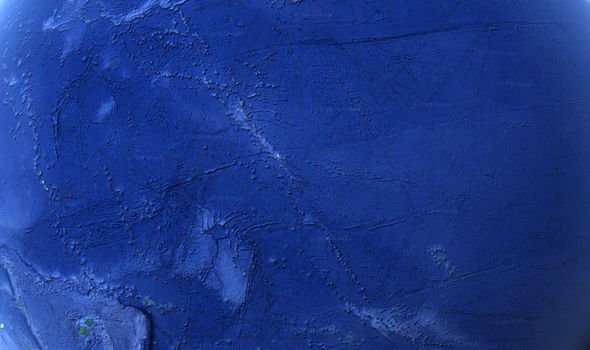 “To avoid crashing on a populated area they are brought down near the point of oceanic inaccessibility.”

Point Nemo is located between Australasia and South America more than 1,600 miles (1,000km) from land.

Nobody lives near it and it’s not got much wildlife, making it the perfect dumping ground for discarded space junk.

To land in Point Nemo, engineers have to precisely time the descent of their vehicles to hit the water.

Spacecraft incinerate as they re-enter the atmosphere, meaning they land as thousands of tiny pieces in the South Pacific sea.

Space debris can spread across an area a thousand miles long, according to Dr Holger Krag, who heads up the ESA’s office.

Dr Krag said: ”We don’t know precisely where they fall because it is a long trail.

“There are maybe only ten fragments that survive re-entry, spread across hundreds of miles.” 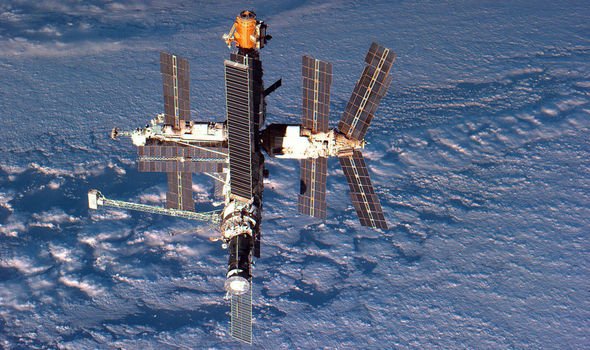 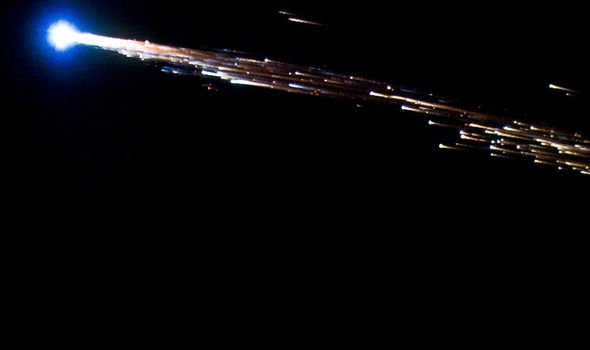 And more than 140 Russian resupply craft, Salyut space stations and the iconic MIR space station have also been laid to rest here.