Home » Science » NASA time-lapse: Watch Earth complete a lap around the Sun from one million miles in space

The NASA timelapse was taken from nearly one million miles out in deep space. Shot by the Deep Space Climate Observatory (DSCOVR), the satellite tracked the planet around the clock for 12 months.

NASA’s Adam Voiland said: “It has been a tough month on Earth. Good news has been scarce.

“But here’s at least one update ― from one million miles away ― to appreciate.”

The video was stitched together from a series of photographs taken by DSCOVR’s EPIC camera.

The camera snapped a picture of the planet’s sunlit side every two hours, capturing the planet’s changing weather in full glory. 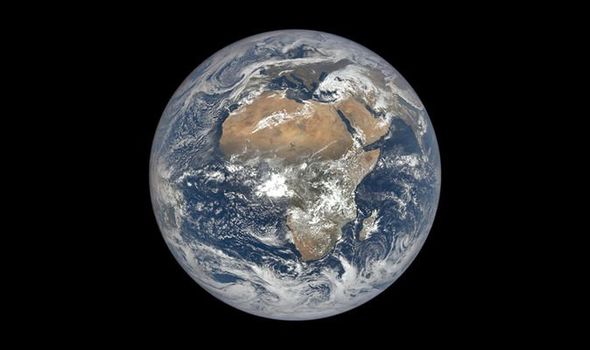 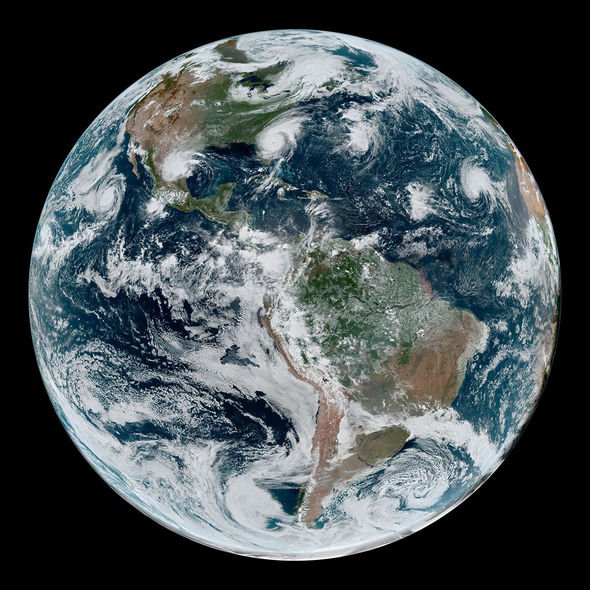 “Now, we assembled more than 3,000 images captured by EPIC into a time-lapse sequence that shows a year in the life of our planet.

“EPIC is an Earth science instrument aboard the DSCVR satellite, which launched in February 2015.

“The spacecraft always remains between the Sun and the Earth approximately one million miles away, at a special gravitational balance point known as Lagrange 1.”

At Lagrange 1, the gravitational tug of the Sun and our homeworld is balanced, making it the ideal point for a satellite to orbit stay focused on Earth.

DSCOVR has been out of commission recently, due to a technical problem.

We assembled more than 3,000 images captured by EPIC into a time-lapse

In June 2019, the satellite was put into a “safe hold”, prompted by issues with its control systems.

But the deep space probe is back up and running, providing scientists with beautiful snapshots of the planet.

Dr Herman said: “From this view, EPIC sees the sunrise in the west and the sunset in the east at least 13 times a day. 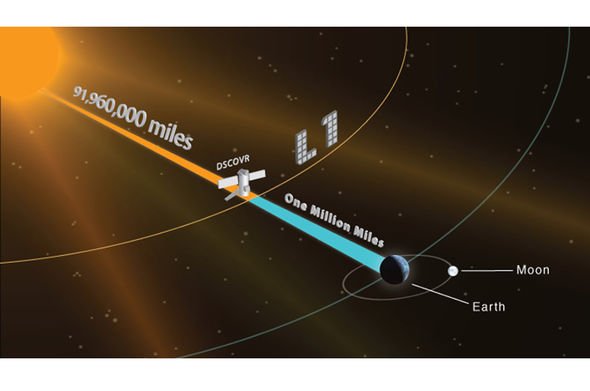 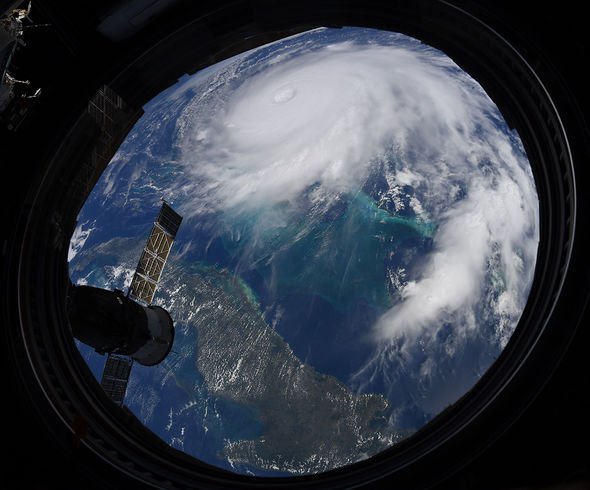 “The haze seen around the edges is due to scattering of light by molecules in the atmosphere.

“Scattering is also what makes the sky appear blue during the day and red at sunset.

“The colours are our best estimate of what a human sitting at the location of EPIC would see.

“EPIC takes at least one set of images every two hours.”

The photographs are all taken in 10 different wavelengths of light.

Three of these wavelengths are in red, green and blue – RGB – and combined to produce the colourful view of the planet.

At one point in the video, you can even see the shadow of the Moon dashing across the planet’s surface.

The shadow was cast by a total eclipse of the Sun.

Dr Herman said: “In March, the Moon passed between the Earth and the Sun, causing a total solar eclipse.

“During the eclipse, the Moon cast its shadow over a portion of the planet.”