He said back in 1975: “At the time I saw it, I said there was something out in front of me or outside the spacecraft that I couldn’t identify and I never have been able to identify it, and I don’t think anybody ever will.

“We were in drifting flight and my partner, Ed White, was asleep.

“I couldn’t see anything out in front of me except just the black sky.

“And it was rotating around, I noticed something out in front that was a white cylindrical shape with a white pole sticking it out of one corner of it – it looked like a beer can with a smooth pencil sticking out.” 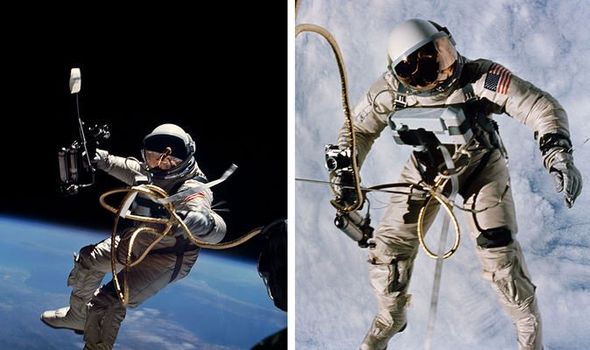 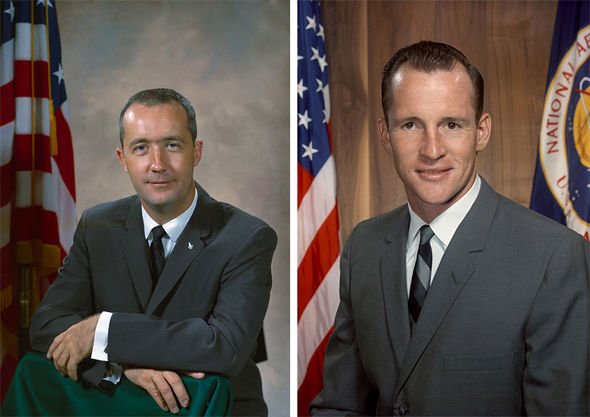 The astronaut then grabbed his camera and took a few photos of the object.

But he did not correctly focus or expose the photographs to properly capture the UFO.

He did, however, later guess the object was floating fairly close to his spacecraft since it was visible to him.

The astronaut said: “I grabbed two cameras and took pictures of it.

“As the sun shone on the window, I could no longer see out and the thing just disappeared.

“They checked NORAD records to see what they had up on radar and there wasn’t anything within very close range of us.”

After the astronauts returned to Earth and the mission’s photographs were processed, the pictures failed to reveal what the astronaut has seen.

He said: “I’ve seen the photos that were released.

“I went back and went through each frame of all of the pictures that we took and there wasn’t anything in there like what I had seen.” 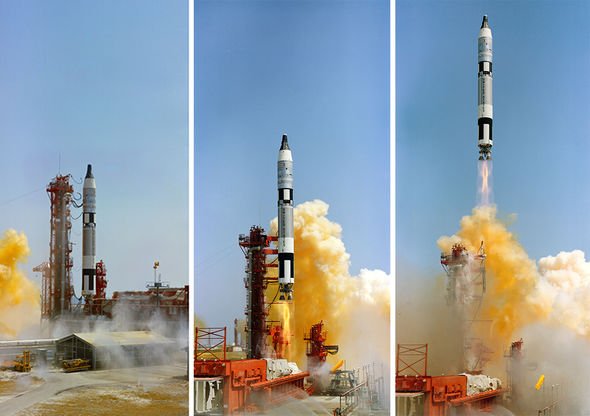 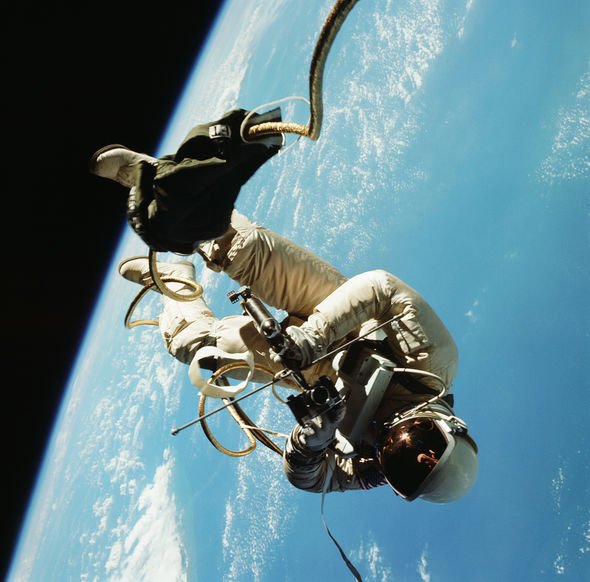 At the time, some journalists speculated the astronaut may have seen a secret satellite.

America’s race to the Moon was, after all, part of the Cold War with the Soviet Union.

However, experts speculate there is a much simpler explanation – the UFO was likely orbital debris from the Gemini 4 launch.

According to James Oberg, a former space engineer and rocket scientist, the Gemini 4 case cannot be conclusively closed, but the astronaut might have seen a part of NASA’s Titan 11 rocket.

He wrote on his blog: “McDivitt, more than a decade after the fact, refused to believe he could have misidentified that object – but both his degraded eyesight and different viewing angle at the time of the sighting eliminate any reliability from that claim – and years of UFO research have taught us the surprising lesson that pilots are, in truth, among the poorest observers of UFOs because of their instinctive pattern of perceiving visual stimuli primarily in terms of threats to their own vehicles.

During this time, the debris and the Gemini 4 crew were within NORAD’s 1,000 miles range.

It is, therefore, likely the astronaut witnessed the Titan’s booster stage.