The James Webb Space Telescope (JWST) would give scientists the ability to look even closer at planets and learn which are most likely to harbour living beings, if all goes to plan. These planets are most commonly known as gas dwarfs or super-earths and are surrounded by a thick atmosphere made up of an array of gases.

Some of these gases, such as ammonia, could indicate that there is life beneath them on the planet.

This has been hard for scientists to establish in the past, given that there are no gas dwarf planets in our solar system and the massive clouds of dust are opaque to visible-light observatories.

According to NASA’s website, the JWST “will be the largest, most powerful and complex space telescope ever built and launched into space”, claiming it “will fundamentally alter our understanding of the universe”.

Study author graduate student Caprice Phillips said: “Humankind has contemplated the questions: Are we alone? What is life? Is life elsewhere similar to us?” 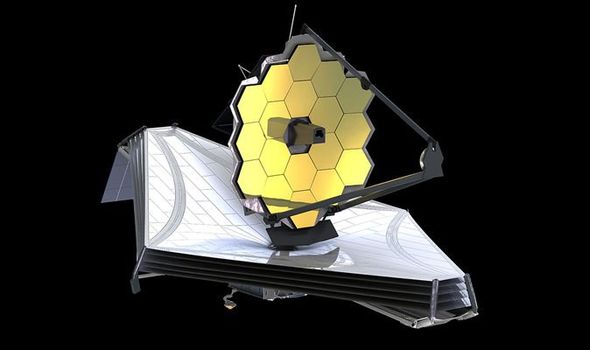 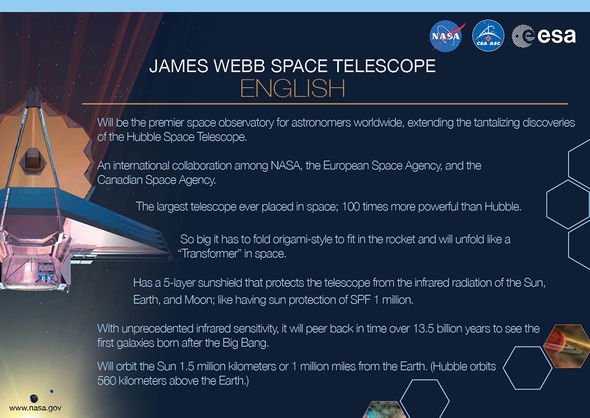 “My research suggests that for the first time, we have the scientific knowledge and technological capabilities to realistically begin to find the answers to these questions.”

The telescope is 100x more powerful than NASA’s Hubble Telescope which is being replaced. That telescope orbiting the earth’s lower atmosphere since 1990.

Scientists at Ohio State University have determined that the JWST will have the ability to detect some of the aforementioned gases in just 60 hours (the equivalent of a few orbits).

It will orbit the sun, a million miles away from Earth at a point which is four times further away than the moon. 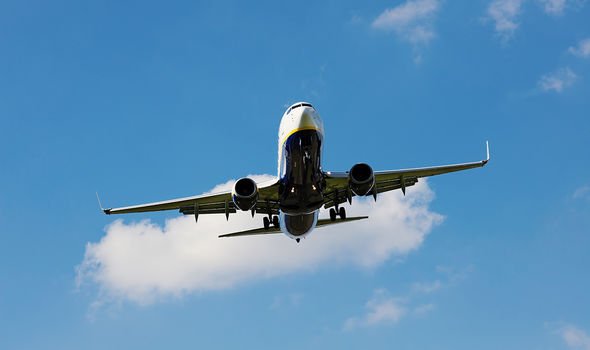 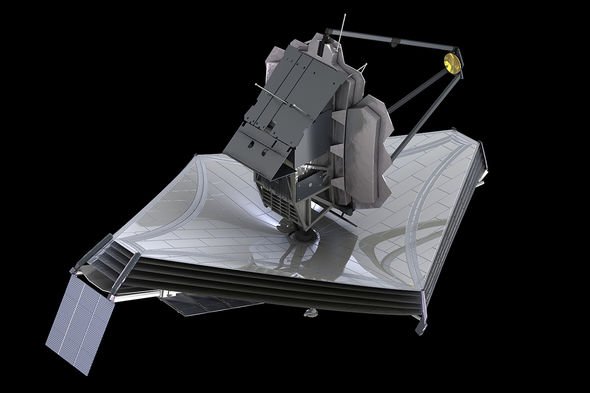 The game changing telescope has faced a series of delays due to exceeding its budgets, with it originally being penned for a 2007 take off.

It was then rescheduled for March 2018, though was hindered once more after the telescope’s sunshield ripped during a practice deployment.

The telescope then faced the challenges of the COVID-19 pandemic, with the new launch date now scheduled in for October of this year.

It is expected to launch from French Guiana aboard an Ariane 5 rocket.

DON’T MISS
Health: Why showering less could be better for our health [INSIGHT]
Microsoft Teams is FINALLY getting a call upgrade thanks to Skype [UPDATE]
Coffee side effects: The warning signs you need to cut down [REVEAL] 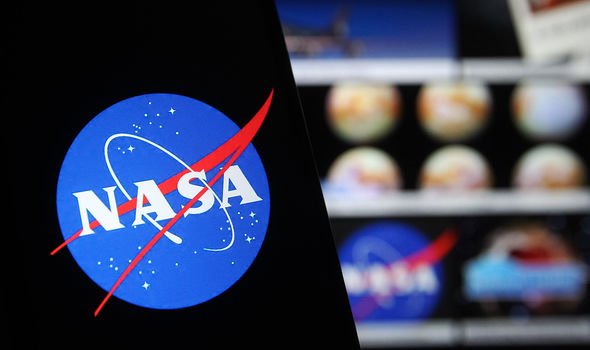 The JWST’s main goal will be to find light radiated by the universe’s oldest stars and galaxies that were born after the Big Bang over 13.5 billion years ago.

This will enable scientists to learn more about the origins of life, as well as the formation of stars and planetary systems as they compare the earliest galaxies to today’s.

According to NASA, the mission lifetime is “5-10+ years” meaning that we could potentially have answers about extra-terrestrial life within the next decade.

Over 1,200 scientists, engineers and technicians from 14 countries have worked on the telescope to get it ready for take off.

The JWST is about half the size of a 737 jet and will be the largest telescope ever sent into space.