Home » Science » NATO cracks exposed: Call for members to be KICKED OUT as alliance ‘only inch deep’

The news comes as NATO member leaders conclude a high-level summit in Madrid discussing the priorities of the alliance in light of the ongoing Russian invasion of Ukraine. The summit has attempted to demonstrate the alliance has become ever closer, and in fact, grown with the inclusion of Sweden and Finland being a key example.

Calling the summit “transformative” and “far-reaching,” NATO Secretary-General Jens Stoltenberg predicted at the close of the three-day affair that the decisions made there would “ensure that our Alliance continues to preserve peace, prevent conflict, and protect our people and our values.”

However, the cracks are beginning to show with one commentator suggesting the thinly veiled family photo may not be one of a happy alliance.

Matthew Karnitschnig, Politico’s chief European correspondent who was at the summit, said: “Look beyond the staged backslapping, bonhomie and self-congratulation in Madrid, however, and one can see that while the alliance’s unity might be a mile wide, it’s also only an inch deep, its collective sense of purpose as varied as its 30 members.” 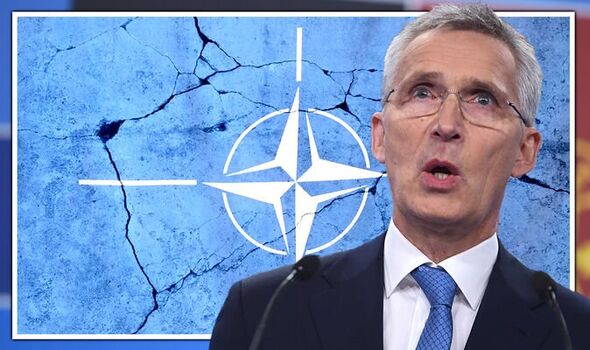 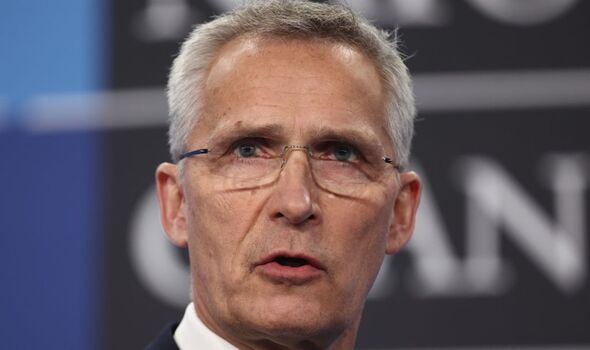 Much discussion has arisen over the financial commitment seen by NATO members.

Former US President Donald Trump made his thoughts clear when he famously addressed the issue suggesting smaller contributors need to step up to the mark.

In fact, at one point, Mr Trump threatened to pull out of the alliance as a matter of point, resulting in a quick pledge by members to increase their spending.

Germany, France and the UK have all hinted at increasing defence spending over the next decade, with the UK aiming to hit 2.5 percent of GDP following pressure by Defence Secretary Ben Wallace to increase the budget.

The US is still by far the largest contributor to the alliance, with around 3.5 percent of its GDP dedicated to defence. 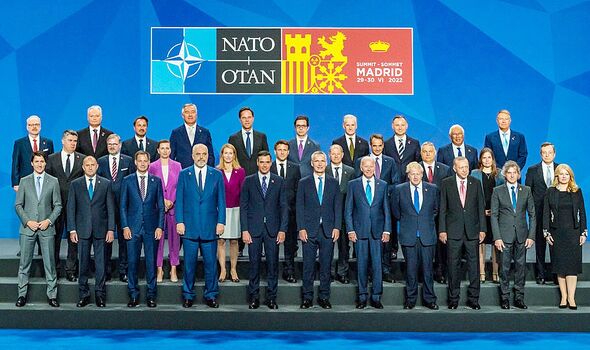 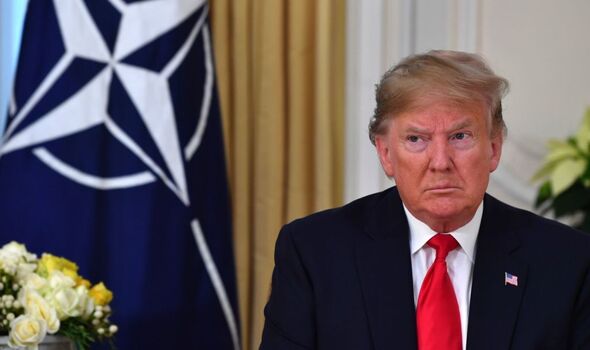 With the US pledging to commit even more troops and resources to Europe, American leaders will be under immense pressure to justify the expense to the public, especially if, as many anticipate, the country slips into a recession.

He said: “Instead of making vague promises as it did this week to ‘share equitably responsibilities and risks for our defence and security,’ NATO would be wise to pursue more radical reform.

“That not only means leaning less on the US but also redefining what NATO is and isn’t and practising what it preaches.

“Put simply, if members don’t adhere to basic democratic norms, they should be forced out.

“Similarly, those not willing to contribute to their own defence should be encouraged to seek their security guarantees elsewhere.

“In military circles, the tactic of “destroying a town to save it” is controversial. In NATO’s case, there’s no other option.” 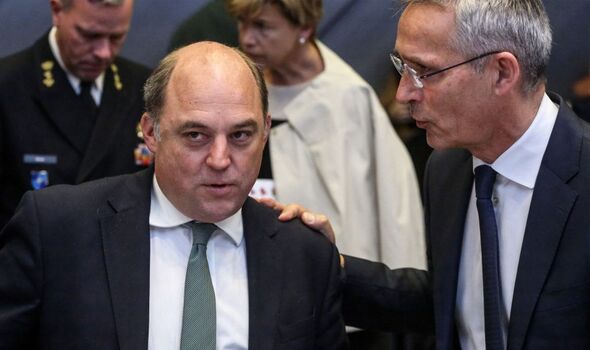 Furthermore, aside from the ongoing threat to NATO members by the Russian invasion of Ukraine, on a global scale, the rising power of China is also causing concern.

The US is soon to be displaced as the world’s largest economy with China set to surpass it by the year 2024.

Additionally, tension is mounting in the South China Sea, and in particular, Taiwan, as Beijing could become emboldened by Russia’s actions to invade Taiwan.

In spite of NATO members focussing on Russian threats, the notion of a Chinese invasion of Taiwan could drag alliance members into a wider conflict, adding to the already challenging financial commitments of the current conflict.