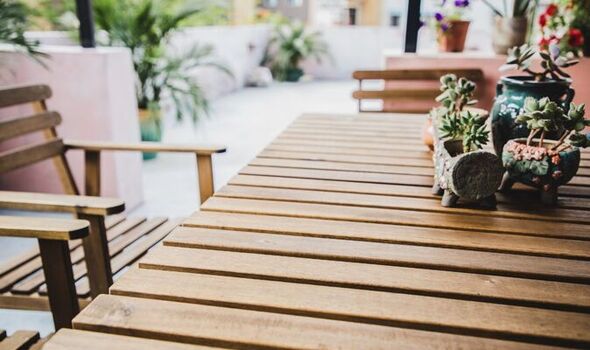 The mum, who owns two cats, installed a cat-flap on her back door to allow the pets to wander in and out as they please. However, her next-door neighbour has started complaining that one of the cats sits on their garden table when it is not in use.

The neighbour is unimpressed and wants the mum to figure out a method to stop the cat sitting on their table, reports The Liverpool Echo.

The woman took to Mumsnet’s popular Am I Being Unreasonable (AIBU) thread.

With a post titled “Neighbour getting cross about my cats”, she wrote: “We have 2 cats. They have a catflap so go outside when they like.

“My neighbour has started complaining that one of them likes to sit on their outside table (during the day, not while they’re actually using it).

“AIBU to think this is a bit nuts? I mean we get foxes, magpies, all sorts so why worry about cats?

“I mean if the cats were pooing in their garden I’d understand- they use a litter tray so pretty sure they don’t – also I’m sure neighbour would have said, but sitting on their table?

“Would you try and think of a way to stop your cat doing it or ignore it?

“I’ve told the neighbour to spray the cat with a water pistol if he wants but haven’t really got any other ideas.” 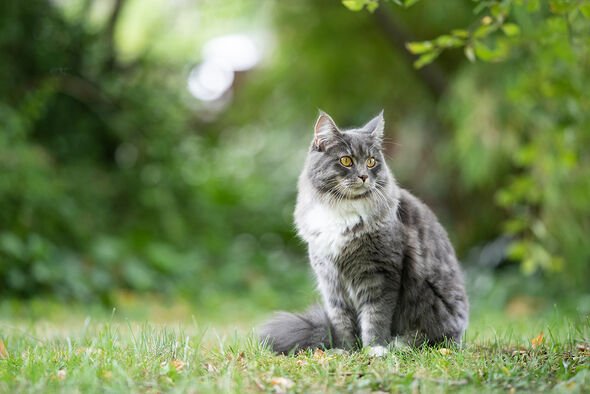 One joked: “Just do what I did and tell your neighbour that you’ll have a chat with your cat about this.”

Another said: “I’d do something with the table to stop the cat sitting on it, I wouldn’t complain about it.”

Another said: “Neighbour is bats***, tell them to (jog on) proceed with the water pistol idea”.

A fourth Mumsnet user commented: “Show your cat this thread and let her/him decide where to lie. Just remember you are a mere servant and your cat is in charge.”

Another said: “I do see both sides. Someone not accustomed to cats may well not even know the water pistol thing would work, or might expect you to be furious if you glanced out of your window and saw them doing it!

“Equally there’s not a lot you can actually do to influence your cat’s behaviour while you’re not there, and ‘sitting on the table’ is a pretty low-level annoyance.”

And another said: “I don’t think I could keep a straight face if someone had that conversation with me. It’s a cat.”

“They don’t seem to mind the cats IN their garden just on the table. Their kids like to play with him.

“Unless maybe the adults really don’t want the cats going in and were just ‘looking’ for something more specific to moan about?”.