Home » Science » ‘Olympic bat’ killed by cat after flying more than 1,200 miles from London to Russia 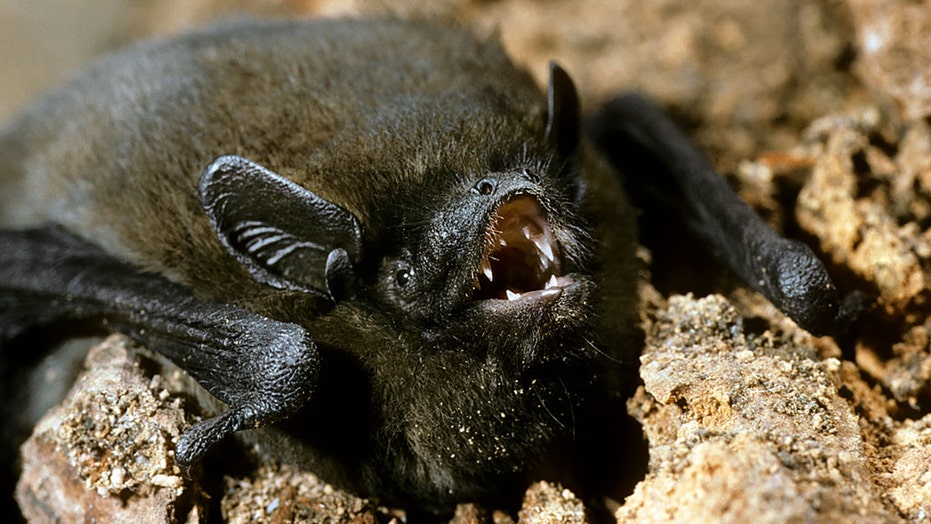 An “Olympic bat” the size of a human thumb managed to fly more than 1,200 miles from London to Russia – only to be killed by a cat.

The female Nathusius’ pipistrelle bat had been injured by the feline when it was found on the ground by a resident in the small Russian village of Molgino in the Pskov region.

She weighed just 8 grams (.28 ounces) and was rescued by a Russian bat rehabilitation group but later died from her injuries, according to the U.K.’s Bat Conservation Trust. 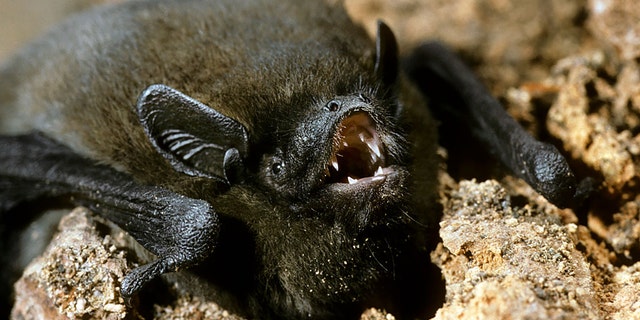 When it was found, the bat had “London Zoo” written on it – a testament to its 1,254-mile journey. The bat had been ringed at Bedfont Lakes Country Park in 2016 near Heathrow in west London by Brian Briggs, a bat recorder.

“This is very exciting. It’s great to be able to contribute to the international conservation work to protect these extraordinary animals and learn more about their fascinating lives,” said Briggs.

The journey was one of the longest known bat travels globally, the furthest known record from Britain across Europe, and the only long-distance movement recorded “like this” from west to east, according to a press release last Thursday from the Bat Conservation Trust.

Most of the previous records involved males that flew southwest from Latvia. The record was topped by only one other bat in Europe, a Nathusius’ pipistrelle, which migrated 1,381 miles from Latvia to Spain in 2019.

“This is a remarkable journey and the longest one we know of any bat from Britain across Europe. What an Olympian!” said Lisa Worledge, the head of conservation services at the Bat Conservation Trust.

“Her journey is an exciting scientific finding and another piece in the puzzle of bat migration,” Worledge added. “The movements of Nathusius’ pipistrelles around the UK and between the UK and the continent remain largely mysterious.”

Bat experts in Russia and the UK are working together to understand more about the bat’s voyage, noting that the range expansion of the Nathusius’ pipistrelle is linked to climate change. Though more information is needed to fully understand these effects, according to the release.

The travel route of the Nathusius’ pipistrelle – which needs a suitable habitat as a migratory species – could also be impacted by wind turbines, both onshore and offshore.

“Better knowledge can help inform the positioning and management of wind turbines to reduce risks,” the release added.

There have been more than 2,600 Nathusius’ pipistrelles recorded in the UK since the National Nathusius’ Pipistrelle Project launched in 2014. The project aims to shed light on their breeding, distribution, and migration behaviors.