Home » Science » Physics 2.0: Is the Universe an algorithm? ‘Zoom-in enough and you can see the pixels’

Until the 20th century, classical physics was widely assumed to provide a hospitable environment for determinism. However, its proven failure heralded the age of quantum physics, where nothing – even the very fabric of reality – can be taken for granted.

Now, in his outlandish ‘I am G.O.D’ thought experiment, author and University College Isle of Man lecturer Peter Morrisson has envisaged the universe as a computer simulation created for the malicious amusement of Higher Dimensional gamers.

Zoom-in far enough, such as when using a particle accelerator, and you can see the pixels

Mr Morrisson told Express.co.uk: “The hypothesis is bleak and trivial because it reflects my own sense of nihilism back in 2012 when I originally wrote it.”

He hypothesises whether the granular nature of perceived reality is a consequence arising from bits in a “Higher Reality computer code”.

He said: “For example, why do we perceive of light behaving as photons in the electromagnetic effect? 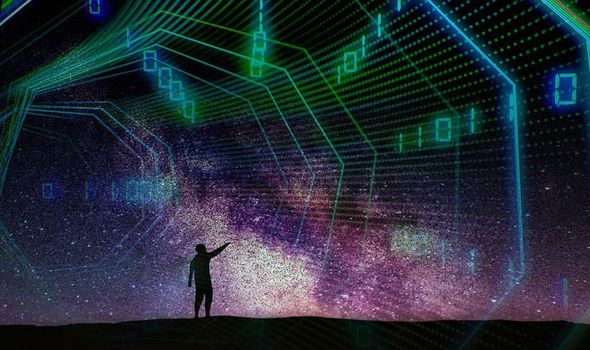 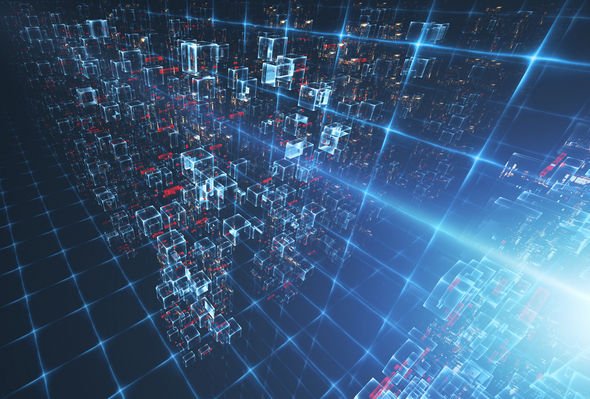 “This ‘lower reality of matter’ appears to be divisible rather than continuous.

“And this idea of granularity suggests computer coding in which a simulation has been created out of discrete bits of information.

“Zoom-in far enough, such as when using a particle accelerator, and you can see the pixels.

“Equally, the notion of coding has an interesting parallel in the extent to which our material reality can be explained by mathematics.” 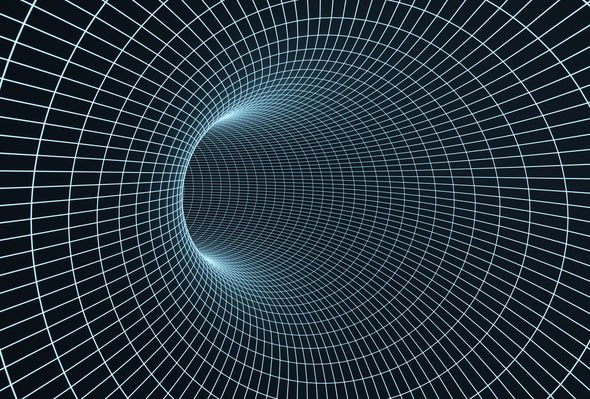 Although the theory may seem extremely far-fetched, Mr Morrisson believes he is simply following in the steps of idealism in philosophy.

“Simulation scenarios tend to be dystopian but, dramatic though they might be, this is not an inevitable conclusion.

“If the universe is based on an algorithm, it does not preclude the existence of God, especially as a simulation would imply a Creator.

“After all, if we are the creation of a Higher Being, why would we expect Him / Her to use mysticism rather than science?

“As to ‘who’ or ‘what’ this Higher Being might be, there is no definitive conclusion.

“However, it is possible that it could even be us, meaning we would be our own creators.

“In this universe of matter, we have free will and, therefore, we can blindly reveal our true moral nature in all its glory.

“In which case, a cyber universe could still have been designed as a redemptive experience meant to induce a morality reset so that we treat each other better in the Higher Reality. 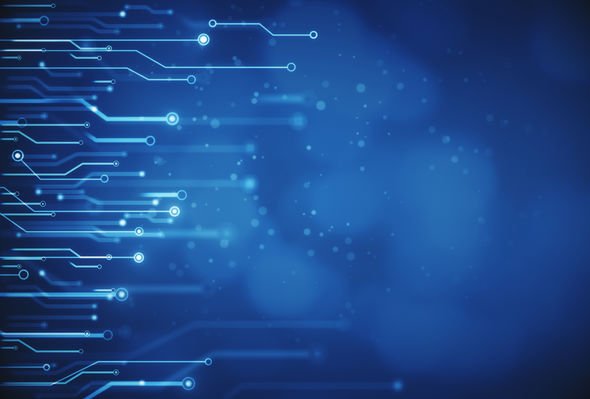 “After all, we already use virtual reality as a means of preparing ourselves for extremely demanding ‘real-life’ situations whilst ‘down here’… so why not when ‘up there’ as well?

“Ultimately, we seem prohibited from finding a conclusive clarification of purpose for our material existence.

“This may well be because, if we did, our universe would no longer be immersive.

“If we were unable to fully believe in the absolute autonomy of our physical selves, then our lives would become enveloped in existential crisis.

“And that would make our entire human experience pointless. So, before eagerly picking up the joystick of that exciting, new multiplayer video game you hopefully will be receiving for Christmas, it might be worth sparing a minute to consider just exactly who is controlling who!?”