Research from the European Environment Agency (EEA) found 630,000 deaths in the EU and the UK could be attributed to pollution. The study found a link between the poorer a country’s socio-economic situation and the likelihood that air pollution could lead to death.

For example, in Romania, one in five deaths in 2012 were down to air pollution.

On the other hand, in Sweden and Denmark, one in 10 deaths were the result of air pollution.

The report said: “Poorer people are disproportionately exposed to air pollution and extreme weather, including heatwaves and extreme cold.

“This is linked to where they live, work and go to school, often in socially deprived urban neighbourhoods close to heavy traffic.” 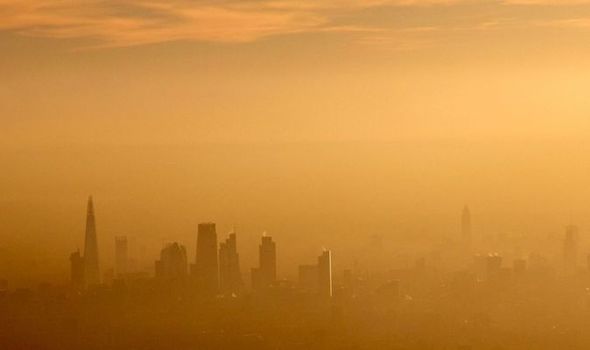 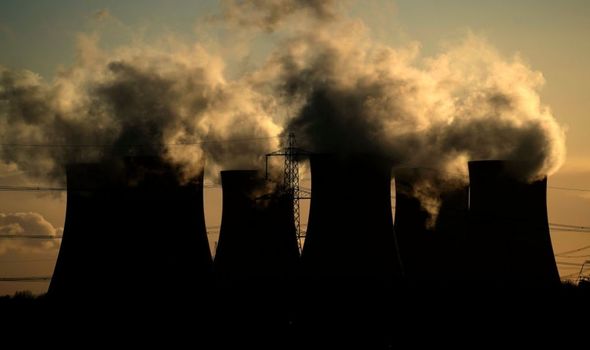 The research found that 400,000 premature deaths are driven by air pollution every year in the EU.

Noise pollution is the second biggest killer of all pollutions, leading to 12,000 premature deaths.

Noise pollution can be a killer as it is linked to high levels of stress and ultimately heart problems.

According to the report, the destruction of the environment across Europe will lead to more zoonotic diseases – diseases which have been passed on from animals to humans – such as COVID-19. 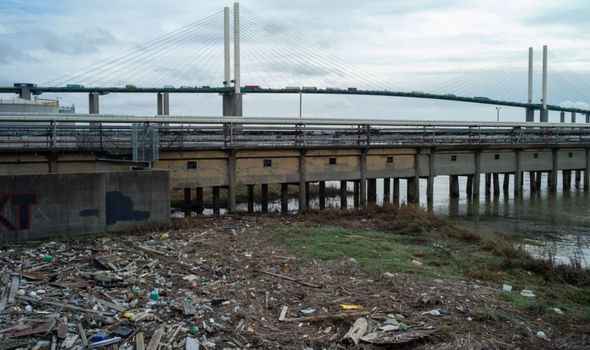 The report said: “The emergence of such zoonotic pathogens is linked to environmental degradation and human interactions with animals in the food system.”

Virginijus Sinkevičius, Commissioner for Environment, Oceans and Fisheries, said: “There is a clear link between the state of the environment and the health of our population.

“Everyone must understand that by taking care of our planet we are not only saving ecosystems, but also lives, especially the ones who are the most vulnerable.”

Stella Kyriakides, Commissioner for Health and Food Safety, said: “COVID-19 has been yet another wake-up call, making us acutely aware of the relationship between our ecosystems and our health and the need to face the facts – the way we live, consume and produce is detrimental to the climate and impacts negatively on our health.” 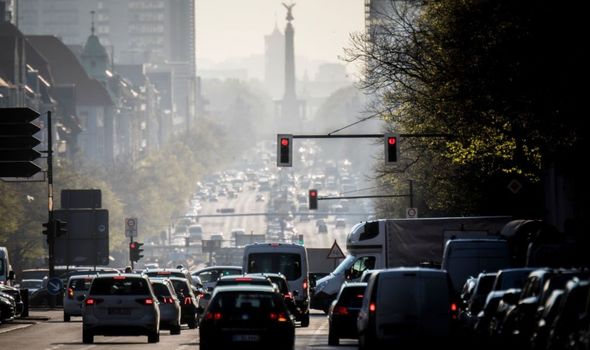 Hans Bruyninckx, EEA Executive Director, said: “While we see improvements in the environment in Europe and a clear focus in the Green Deal on a sustainable future, the report indicates that strong action is needed to protect the most vulnerable in our society, as poverty often goes together with living in poor environmental conditions and poor health.

“Addressing these connections has to be part of an integrated approach towards a more inclusive and sustainable Europe.”

However, there are positives to be taken from the report, with Europe’s water quality proving healthy.

The quality of “bathing water” is deemed “excellent” in 85 percent of cases while 74 percent of groundwater bodies having “good chemical status”.