This decade has marked the warmest decade on modern record. The five years from 2015-2019 were also the five warmest years on record.

According to a recently released report, global mean sea level is at its highest record since the high-precision altimetry record began in 1993.

As the Earth’s temperature continues to rise, so does the temperature of the ocean, causing it to expand and for sea levels to rise.

The rise of sea levels is further exacerbated by the increasing flow of melting ice. 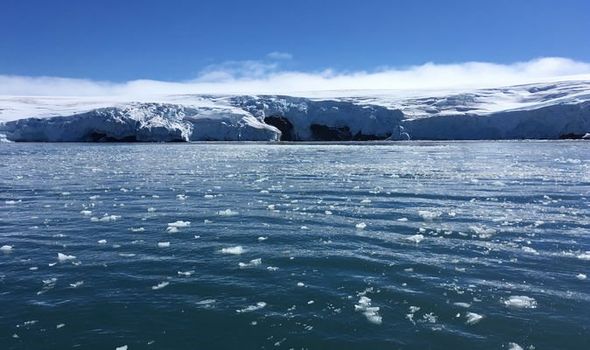 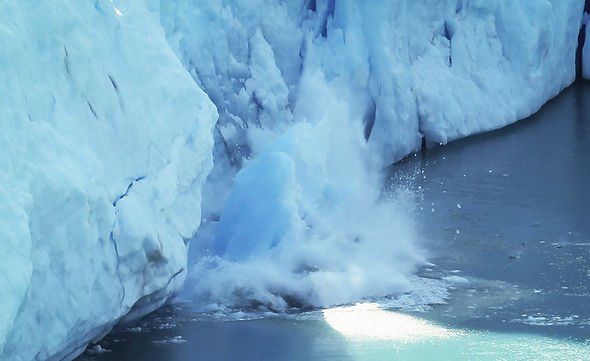 In particular, the ice sheets of Greenland and Antarctica are melting rapidly.

The UK’s Met Office is one of many organisations to have contributed to a recent global report on climate change by the World Meteorological Organization (WMO).

The WMO’s Statement on the State of the Global Climate highlights the growing impact of warming temperatures on global sea levels.

Albert Klein Tank, Director of the Met Office Hadley Centre, said: “The effects of increasing carbon-dioxide and other greenhouse gases are seen not just in rising global temperature but in other indicators too, such as melting Arctic sea ice, shrinking glaciers, rising sea levels and warming oceans. 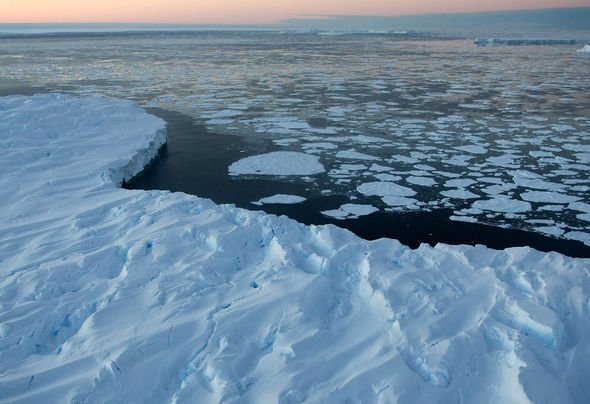 “If we have any chance of avoiding the most severe impacts of global climate change, the science is telling us that we urgently need to see an emissions peak with figures falling very soon after.”

In addition to rising sea levels, the change in climate has also had a significant impact on the planet in other ways.

According to the Met Office, global co2 emissions reached their highest levels ever recorded in 2019.

In addition, glaciers have lost ice for the 32nd year running.

From Greenland in particular, ice loss was “above the recent average contributing, along with record ocean warmth, to a new record for global mean sea level”.

But disappointedly, in a foreword to the report, UN Secretary-General Antonio Guterres said the world is “way off track” on meeting climate targets.

He said: “We are currently way off track to meeting either the 1.5 °C or 2 °C targets that the Paris Agreement calls for. 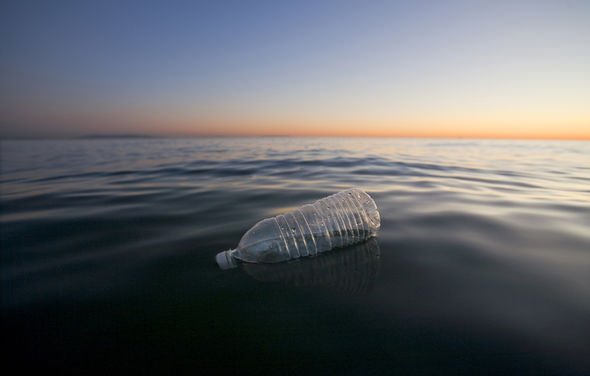 “And for that, we need political will and urgent action to set a different path.

“This report outlines the latest science and illustrates the urgency for far-reaching climate action.

“It brings together data from across the fields of climate science and lists the potential future impacts of climate change – from health and economic consequences to decreased food security and increased displacement.”