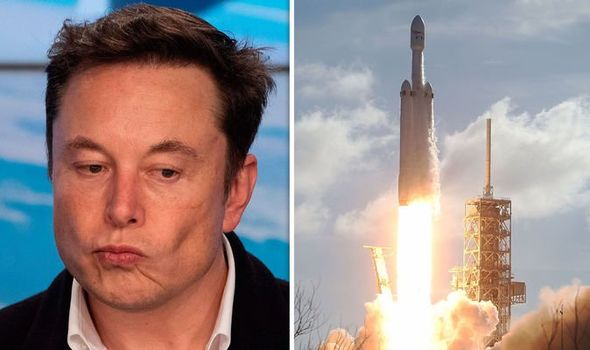 The Falcon Heavy rocket core successfully landed on a drone ship after its first commercial launch. The centre core came from a modified Falcon 9 booster. But the rocket fell into the ocean while being transported to the Florida coast.

A spokesperson for SpaceX told The Verge: “Over the weekend, due to rough sea conditions, SpaceX’s recovery team was unable to secure the centre core booster for its return trip to Port Canaveral.

“As conditions worsened with eight to ten-foot swells, the booster began to shift and ultimately was unable to remain upright.

“While we had hoped to bring the booster back intact, the safety of our team always takes precedence.

“We do not expect future missions to be impacted.” 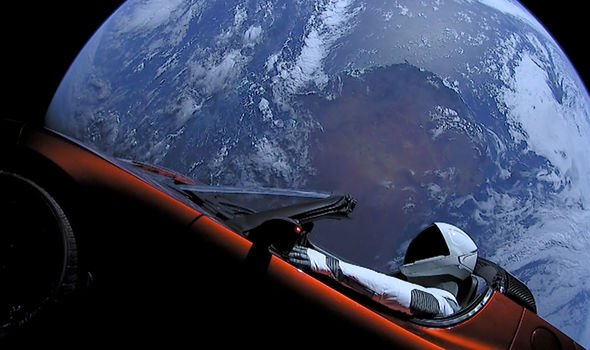 The core was one of three that made up the Falcon heavy rocket.

All three cores successfully came back to Earth in SpaceX’s first triple landing.

The ship does have an octagrabber to secure rockets.

However, they were unable to use it because the core had been modified. 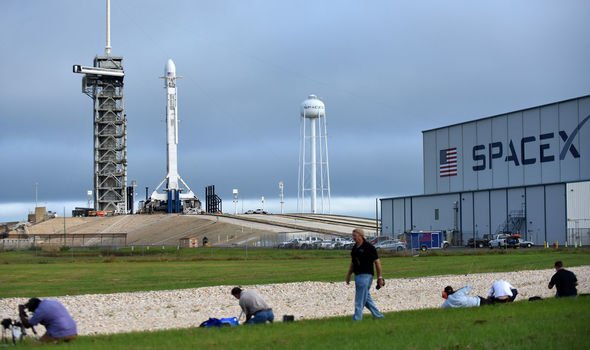 Falcon Heavy is reportedly the most powerful rocket in operation.

In its first flight, Elon Musk sent a Tesla Roadster to orbit around the sun last year.

SpaceX has another Falcon Heavy mission this summer and will need a new centre core to launch it.

The company also plans on updating the mechanisms on the octagrabber for the mission.