This year was a leap year with there being 29 days in February in 2020, which means the spring equinox would have fallen on March 20.

However, on top of that, the US has just implemented daylight savings on March 8, which takes the official time of the beginning of spring to 11.49PM along the east coast of the US on March 19.

The Vernal Equinox marks the passage of the Sun across the celestial equator, travelling from south to north.

Those of us in the Northern Hemisphere are experiencing earlier sunrises and later sunsets.

These milder conditions are conducive for crops and plants to enter a period of regrowth. 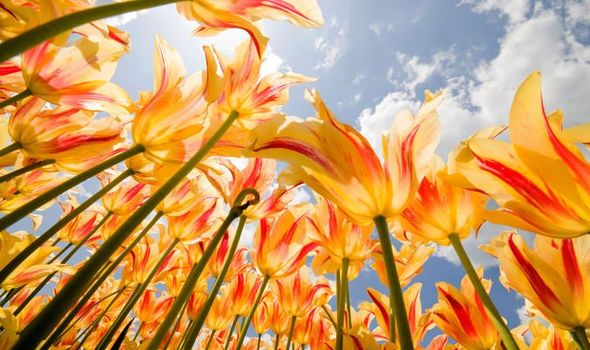 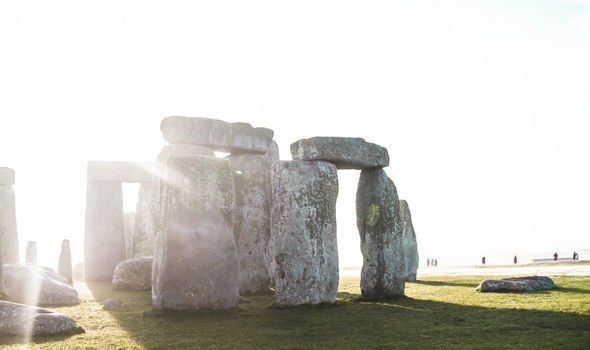 Conversely, people will encounter the opposite seasons – later sunrises, earlier sunsets – south of the equator.

However, the equinoxes aren’t the only dates that we look to in order to determine the first day of the new season.

Meteorologists use weather patterns and temperature cycles to mark the seasons, according to the Farmer’s Almanac.

By their calendar, Spring has already sprung – March 1 was the first day – and will end on May 31.

The Vernal Equinox is far less controversial than another marker of Spring – daylight saving time. 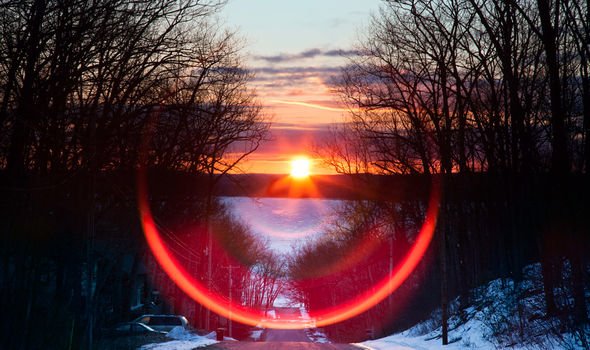 The annual tradition of setting clocks ahead one hour to make the most of the daylight during summer is increasingly controversial with a growing consensus seeking to abolish the practice.

Spring is also believed to be related to change, new beginnings and joy.

The The Seasonal Soul website writes: “The Spring Equinox is a joyful holiday centred around rebirth and growth.

“The Spring Equinox delivers on nature’s promise: life will return.

“After all seemed dead and hopeless through winter, the life force is rising again.” 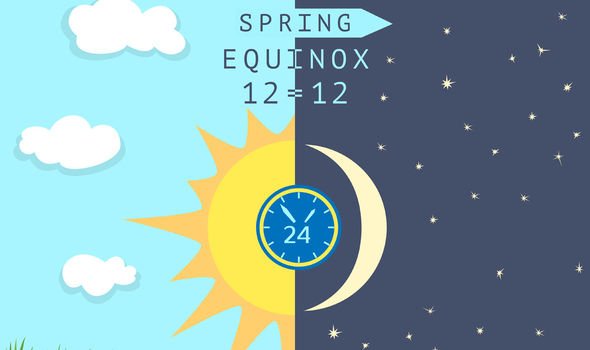 The word equinox derives from Latin and means “equality of night and day”.

The equinox occurs at two specific moments in time when the Sun is exactly above the equator.

The equinox has inspired a number of interesting false beliefs.

These include that the idea the equinox can trigger a significant disruption to satellites.

And others erroneously belief an egg can effortlessly be balanced on its end during an equinox.