Home » The God Equation: How Einstein sought ultimate equation that ‘could read the mind of God’

All you need to know about gravity and the String theory

Albert Einstein’s (1879 to 1955) contribution to 20th-century physics cannot be understated. His general theory of relativity, or general relativity, is still our best understanding of the force of gravity and his work has revolutionised modern cosmology. But the theoretical physicist’s work was never completed and scores of scientists have taken upon themselves to crack the mystery of what some have called the God Equation.

The God Equation or the Theory of Everything has been proposed as a means of unifying all theoretical models of the universe.

There is a major discrepancy between general relativity and quantum mechanics that scientists have so far been unable to solve.

In other words, the laws of physics that govern on a cosmic scale seem to clash with the physics that operate at the smallest, subatomic level.

Michio Kaku, a theoretical physicist and best-selling author, believes combining the two into a single, working equation would have allowed Einstein to “read the mind of God”. 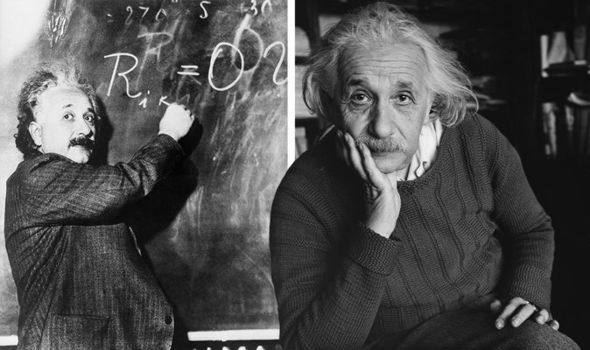 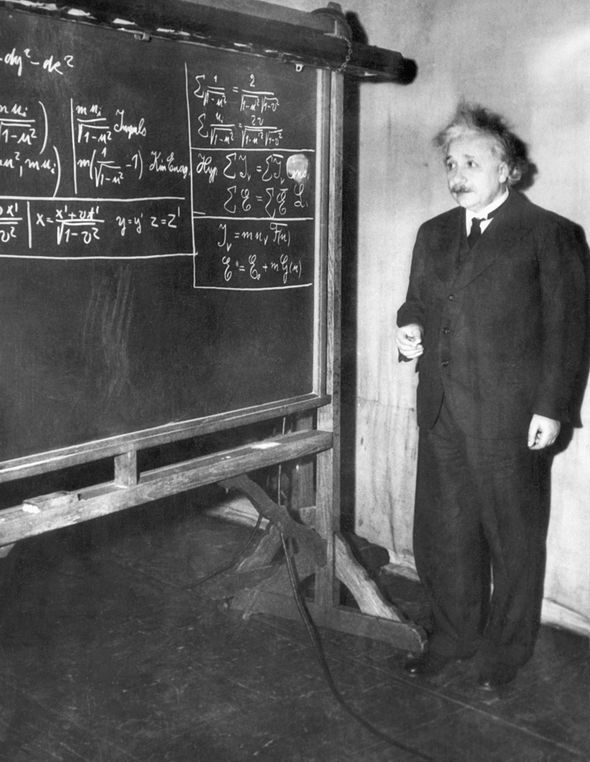 Dr Kaku is a vocal proponent of String Field Theory, a complex field of physics that many believe is a solid contender for a Theory of Everything.

He explores the topic in his new book, The God Equation, and has explained how Einstein’s pursuit of knowledge inspired him to become a physicist himself.

The futurist appeared on PBS’s NewsHour Weekend, where he discussed his new book and why String Theory could unlock the secret of the Universe.

Speaking to Mori Rothman, he said: “When I was eight years old, something happened which totally changed my entire life.

“A great scientist had just died and the newspapers all published a picture of his desk with an open book.

“And the caption said, this is the unfinished manuscript of the greatest scientists of our time.”

Dr Kaku went on to say: “He wanted an equation no more than one inch long that would allow him to ‘read the mind of God’.

“So I said to myself, wow, this is for me. This is something that I have to do.”

String Theory is an exciting yet controversial field of physics that is yet to be proven and accepted.

Fundamentally, it is the idea that the universe is constituted of one-dimensional “strings” instead of point-like particles.

What particle physicists perceive as particles, String Theory proposes are vibrations along these strings. 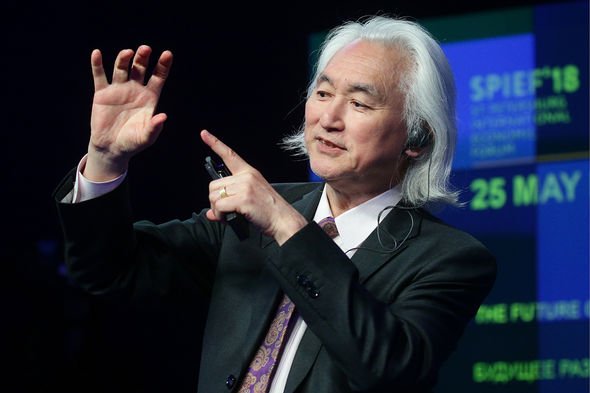 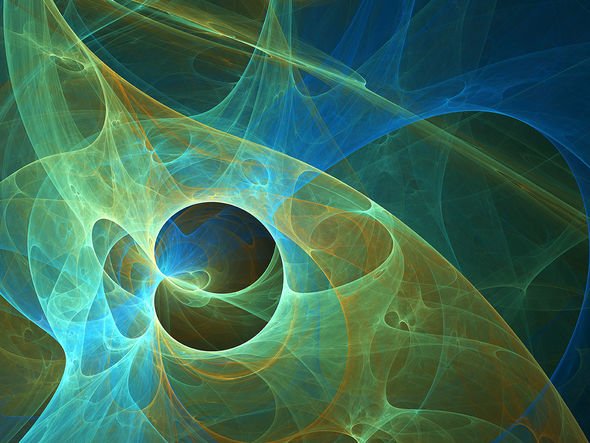 Scientists have been working on the theory since the 1970s in a bid to combine gravity and the other fundamental forces of nature – gravity, the weak force, the strong force and electromagnetism.

Dr Kaku said: “Let’s say chess is the rules of the universe.

“After 2,000 years, we finally figured out how the pawns move, how the bishop and the knights move.

“And then I suppose one day we’ll have the God equation and that’ll tell us how the whole chessboard moves and then we’ll become grandmasters.

“We’ll be able to apply this to answer some of the deepest unsolved questions in relativity, for example, is time travel possible?”

An ultimate God Equation could help solve some of the bigger mysteries, such as what happens beyond a black hole? Is time travel possible? What happened just before the Big Bang.

Dr Kaku thinks it can also help solve problems with the Standard Model – a theory of particle physics that classes subatomic particles and three of the four fundamental forces of nature.

He added: “I think that some young enterprising kid out there will finally finish the whole theory from a fresh point of view.