Home » Science » The Maybe Comet From Another Star

Astronomers around the world are sitting on the edges of their seats right now, waiting to see if yet another comet from another sun has invaded the solar system.

The first such interstellar invader ever detected, a cigar-shaped rock called Oumuamua, caused a sensation when it was seen streaking away from our sun in the fall of 2017. Some astronomers even considered the possibility that it was an alien artifact. But irregularities in its outward trajectory suggested that it was more likely a comet from another star system being jerked around by unseen jets of gas erupting from its surface. It has since passed out of sight.

That is not the case with the new object. Originally labeled gb00234, and now provisionally named C/2019 Q4 (Borisov), it is still on its way toward the heart of the solar system.

The object was first detected by Gennady Borisov, a Crimean astronomer and veteran comet hunter at the Crimean Astrophysical Observatory (also known as Crimea-Nauchnij), near the city of Bakhchysarai. On Aug. 30, Dr. Borisov spotted a fuzzy blob of light, about 6 miles in diameter, moving in front of the stars in the constellation Cancer.

At the time, the object was 300 million miles from the sun and appeared to be moving too fast — some 20 miles per second — for the sun’s gravity to keep it bound in an orbit. That would suggest that it came from away and is destined to return into the night. But the intrinsic blurriness of the object, which on closer inspection seems to be shrouded in a cometary cloud of gas, makes accurate measurements of its position and velocity difficult. So far it has only been tracked for about two weeks.

Late on Wednesday the International Astronomical Union’s Minor Planet Center, in Cambridge, Mass., which tracks and certifies small objects in the solar system, published what it called a preliminary orbit suggesting that the object is indeed interstellar.

“The orbit looks strongly hyperbolic,” said Mathew Holman, a Harvard astronomer who is the center’s director. “Hyperbolic” is the technical term for an orbital path that does not close on itself.

Should more observations support an extrasolar origin, Dr. Holman said, the object would get a new name starting with “2I,” followed by some term redolent of the country or region that discovered it. (Oumuamua is now officially known as 1I/ Oumuamua, after the Hawaiian word for “scout.”) 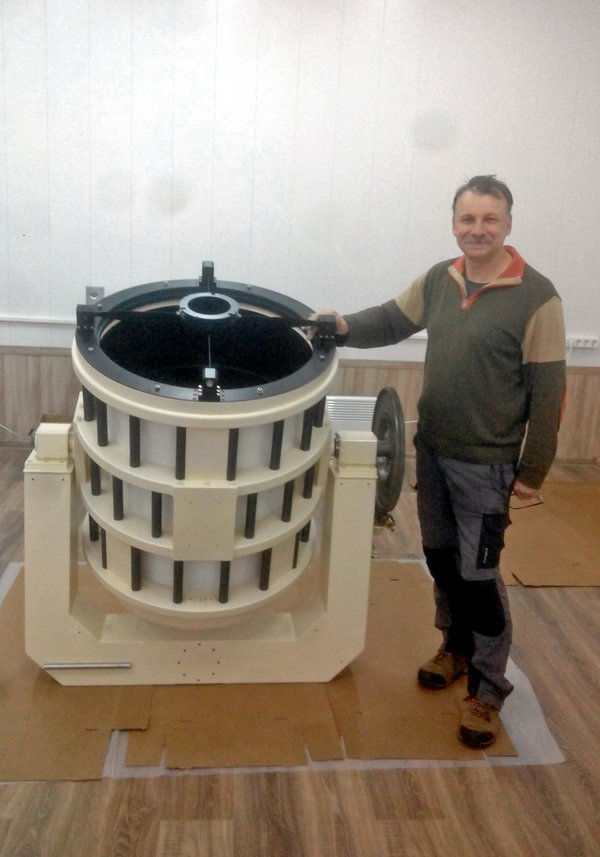 More observations are sure to follow. “This object is going to be observable for some time,” Dr. Holman said.

“This is going to be a Christmas comet,” said Michele Bannister, an astronomer and expert on small bodies at Queen’s University Belfast, who said she was busy writing proposals to conduct observations.

Currently, the comet is only observable for about 20 minutes at twilight, as it appears in the sky relatively close to the sun. The first rule of astronomy, she noted, is “Don’t point a telescope at the sun.”

But by October the comet will appear far enough from the sun for space telescopes like Hubble to take a look.

According to the latest predictions, the comet should pass within 170 million miles of Earth around December 30. But experts still disagree on when it will pass closest to the sun: about Dec. 7, according to the Jet Propulsion Laboratory in Pasadena, or Dec. 10, according to the Minor Planet Center.

Either would grant astronomers plenty of time to carry out the kinds of observations they would have liked to do for Oumuamua, including listening for radio signals and exploring aspects of geophysics and interstellar astrophysics.

By the time Dr. Borisov’s comet arrives, it may be bright enough to be seen by amateur telescopes on our planet — if it behaves like ordinary comets.

That part remains to be seen.

“This is the first interstellar object that is really observably acting like a comet,” Dr. Bannister said. “It might behave the same as comets from our own sun, or it might not.” 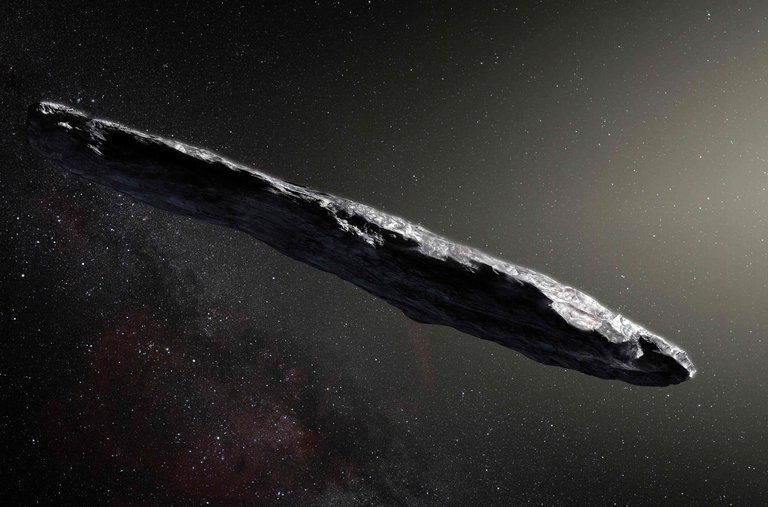 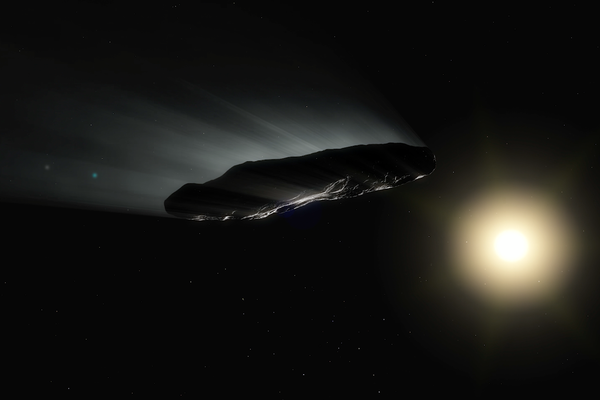 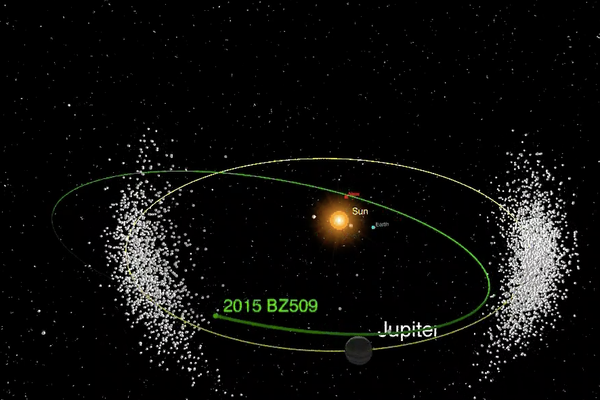 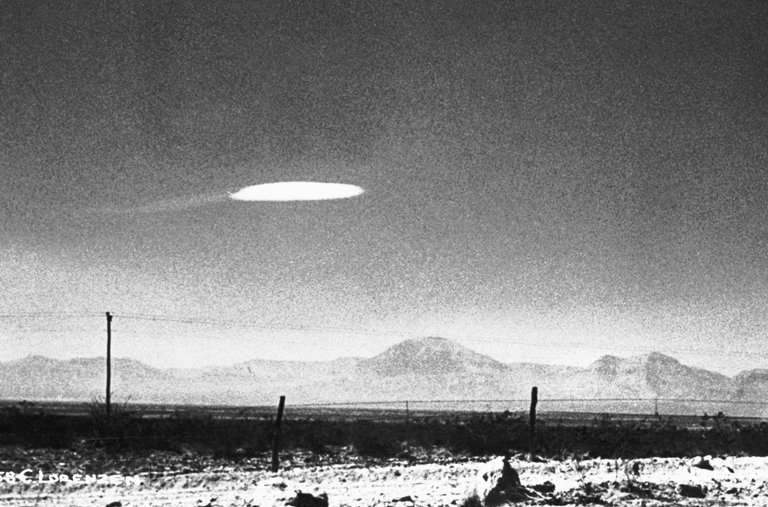 Dennis Overbye joined The Times in 1998, and has been a reporter since 2001. He has written two books: “Lonely Hearts of the Cosmos: The Story of the Scientific Search for the Secret of the Universe” and “Einstein in Love: A Scientific Romance.” @overbye