The British passenger liner famously sunk to the North Atlantic Ocean seabed in the early hours of April 15, 1912, after colliding with an iceberg during its maiden voyage from Southampton to New York, with more than 1,500 people losing their lives as a result. But some have refused to accept the official story as fact, despite both British and the US carrying out inquiries into the accident. Wild conspiracy theories claim Titanic was switched with its near-identical sister-ship Olympic which crashed a year earlier, in an elaborate insurance scam.

While that possibility has been ruled out, there are still questions over apparent money-saving tactics taken by the owners, Amazon’s “Titanic Arrogance” revealed.


Presenter Richard Mitchley said in 2011: “The White Star company was losing money by the day and it hurt.


“To add to the situation, Britain was in the grip of a national coal strike.

“Titanic would need around 6,000 tonnes for its voyage [to New York] and the only way to get this was to take it out other liners like the Oceanic and New York. 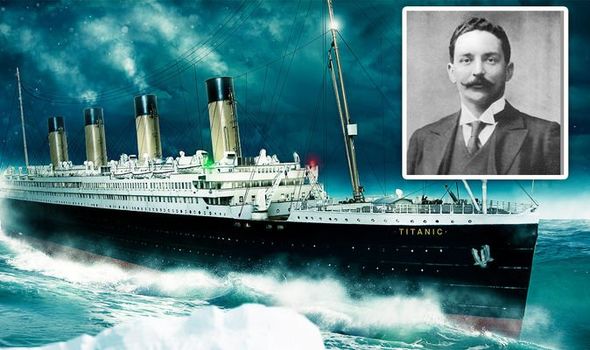 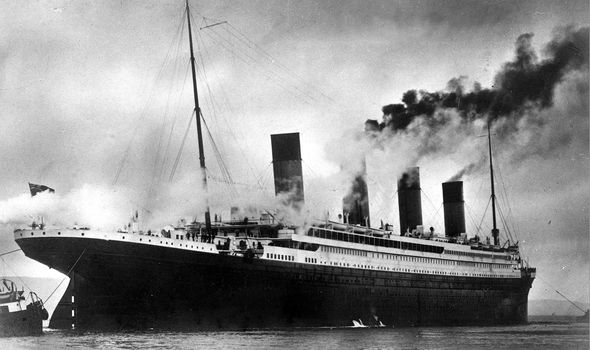 It’s a perfect storm of extraordinary factors coming together

“This meant double handling of the coal – a very dirty and laborious business.

“In the midst of the mayhem, Titanic kept a dark secret that the coal in the bottom of bunker number six was on fire for the duration of the journey.”

Researchers have since claimed that a blaze may have weakened the ship’s hull before it struck an iceberg.

Journalist Senan Molony, who has spent more than 30 years researching the sinking of the Titanic, studied photographs taken by the ship’s chief electrical engineers before it left the Belfast shipyard.

He claims to be able to make out a 30-foot-long black mark that stretches across the front right-hand side of the ship, where the iceberg is said to have struck. 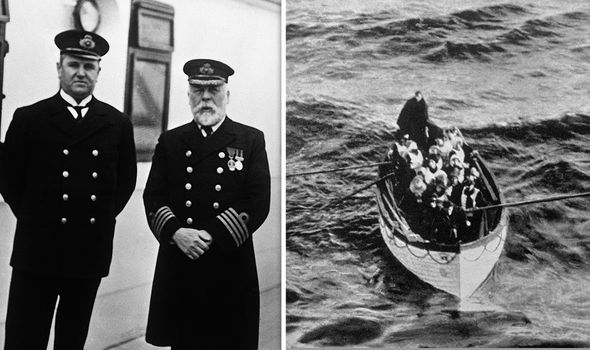 Speaking in 2017, he stated: “We are looking at the exact area where the iceberg stuck, and we appear to have a weakness or damage to the hull in that specific place before she even left Belfast.”

Experts subsequently confirmed the marks were likely to have been caused by a fire started in a three-storey high fuel store behind one of the ship’s boiler rooms.

Officers on board were reportedly under strict instruction from J Bruce Ismay, president of the company that built the Titanic, not to mention the fire to any of the ship’s 2,500 passengers.

Mr Molony claims this incident was the catalyst to a “perfect storm” of factors that caused the ship to sink.

He added: “The official Titanic inquiry branded [the sinking] as an act of God.

“This isn’t a simple story of colliding with an iceberg and sinking. 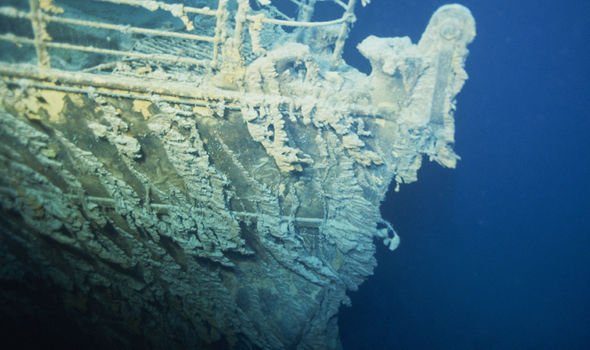 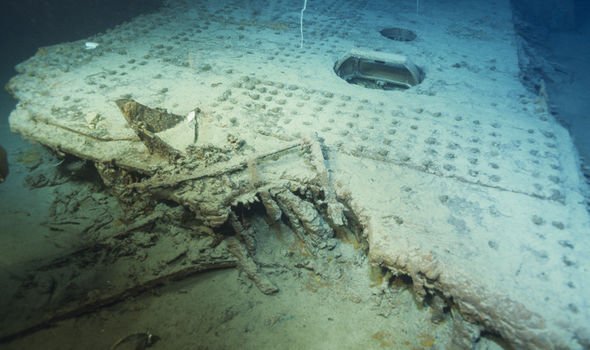 “The fire was known about, but it was played down. She should never have been put to sea.”

A fire began in one of Titanic’s coal bunkers approximately 10 days prior to the ship’s departure and continued to burn for several days into her voyage.

Fires occurred frequently on board steamships due to spontaneous combustion of the coal.

But not all experts are in agreement with Mr Molony.

Author Samuel Halpern concluded that “the bunker fire would not have weakened the watertight bulkhead sufficiently to cause it to collapse”.

Also, it has been suggested that the coal bunker fire actually helped Titanic to last longer during the sinking and prevented the ship from rolling over to starboard after the impact, due to the subtle port list created by the moving of coal inside the ship prior to the encounter with the iceberg.

Today, the Titanic is still history’s most famous ship and its remains have been an underwater playground for treasure hunters and tourists.

But that is soon to be a thing of the past as the wreck will soon be protected by a “momentous” treaty between the UK and US, ministers have announced.

The deal, which was signed by the UK in 2003 but only ratified by Washington last November, will allow the nations to grant and deny licences to enter sections of the Titanic’s sunken hull and remove artefacts.

Dozens of expeditions have ventured to the site in international waters since the wreck was discovered in 1985 and experts say many artefacts have been removed.

Some of the items recovered from the vessel over the years have sold at auction, including a lunch menu saved by a first-class passenger that fetched $88,000 (£58,000) back in 2015.