This year’s coronavirus pandemic has led many of us bingeing on TV in a bid to cheer cheer up. And this binge watching of certain shows can actually have tangible benefits, a new UK-led study has discovered.

University of Exeter researchers believe watching nature programming can actually play a role in fighting feelings of boredom and sadness.

This year’s COVID-19 pandemic has unquestionably turned many people to binge watching TV.

However, for some, long periods alone has left them listless and even a little depressed regardless of what is on.

But this latest study has concluded there may be a way to cure this boredom by reconnecting with nature, from the safety of their own home.

READ: Human evolution has NOT stopped as extra arteries are being found in the forearm – study 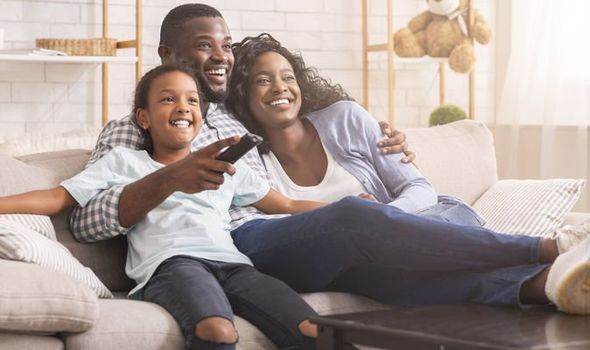 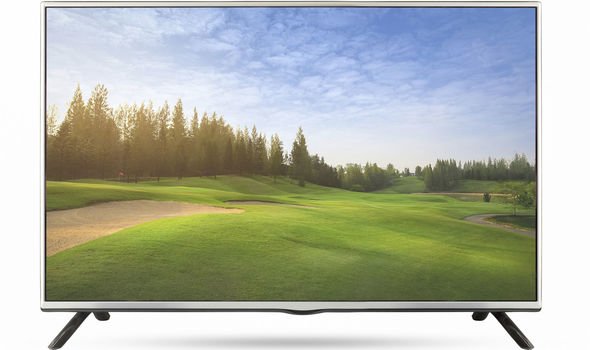 The research team started by actively attempting to bore before their experiments, in order to achieve an approximate baseline.

This was accomplished by the researchers asking the volunteers to view a boring video describing their role at an company for office supplies.

After being sufficiently bored out of their minds by this tedious tale, researchers showed stunning scenes of an underwater coral reef.

The 96 would either watch these scenes either on television, via a Virtual Reality (VR) headset boasting 360-degree video. 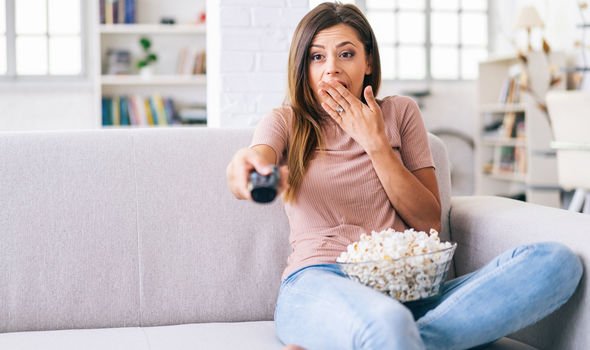 And a third option involved a headset using computer-generated graphics.

The results surprisingly reveal all of the formats slashed the feeling of sadness in every volunteer.

And they also found all the viewing options significantly reduced boredom.

The landmark study’s authors suggest this could have positive therapeutic effects for those spending far more time at home due to social distancing.

“With people around the world facing limited access to outdoor environments because of COVID-19 quarantines, this study suggests that nature programs might offer an accessible way for populations to benefit from a ‘dose’ of digital nature.

Using a cutting-edge VR headset was found to have the most profound impact on your mood.

Such such virtual reality experiences not only relieved boredom, but both improved positive feelings and strengthened the volunteer’s connection to nature. 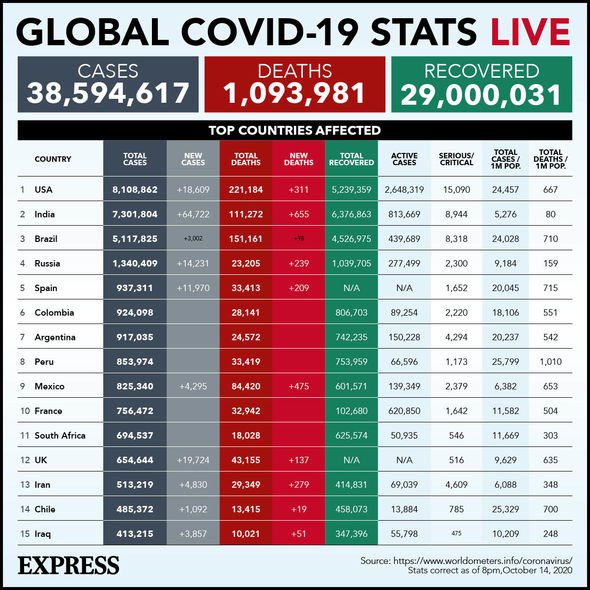 “Virtual reality could help us to boost the wellbeing of people who can’t readily access the natural world, such as those in hospital or in long term care.

“But it might also help to encourage a deeper connection to nature in healthy populations, a mechanism which can foster more pro-environmental behaviours and prompt people to protect and preserve nature in the real world.”