Home » Science » Why has pink snow appeared in the Alps? 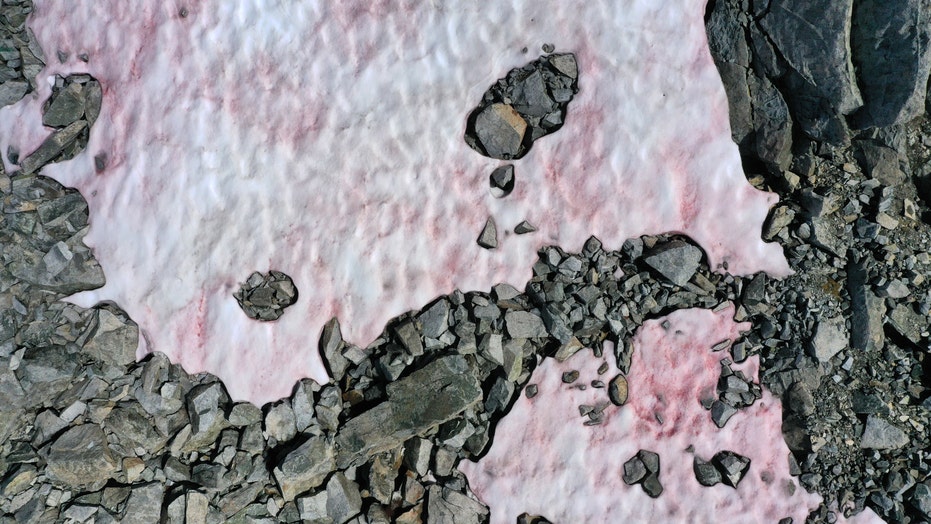 A number of news reports say the strange pink snow in the glacier near Pellizano is the result of the algae Ancylonela nordenskioeldii, which is typically found in Greenland. 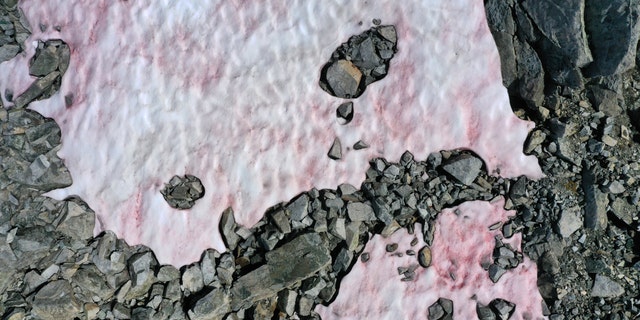 An aerial picture taken on July 3, 2020, above the Presena glacier near Pellizzano, shows pink-colored snow.
(Photo by MIGUEL MEDINA/AFP via Getty Images)

However, Biagio Di Mauro, a researcher at the Institute of Polar Sciences in Italy’s National Research Council tweeted that the pink snow was probably the result of Chlamydomonas nivalis, which is a snow alga. Ancylonema nordenskioeldii, he explained, is a glacier alga.

The phenomenon is quite common in the Alps, Di Mauro tweeted. 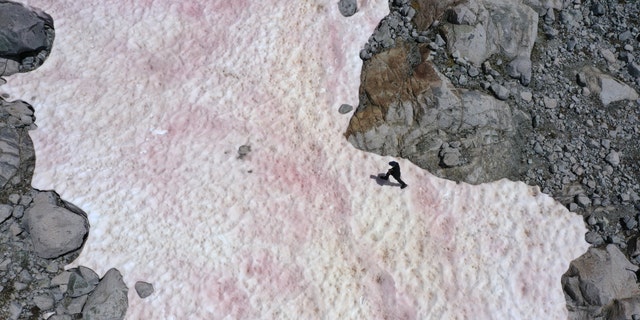 Pink colored snow in an aerial picture taken on July 3, 2020 above the Presena glacier near Pellizzano.
(Photo by MIGUEL MEDINA/AFP via Getty Images)

A number of news reports cited a possible link between the pink snow and climate change, although Di Mauro said that this is yet to be proven.

In a study published in the European Journal of Phycology in 2005, scientists described Chlamydomonas nivalis. “‘Red snow’, the macroscopic expression of a massive growth of unicellular algae on alpine and polar snow fields, has been a well-known phenomenon for more than 2000 years,” they wrote.