Find out why he could be heading back to France and all the rest of the best from the Emirates with our daily round-up. 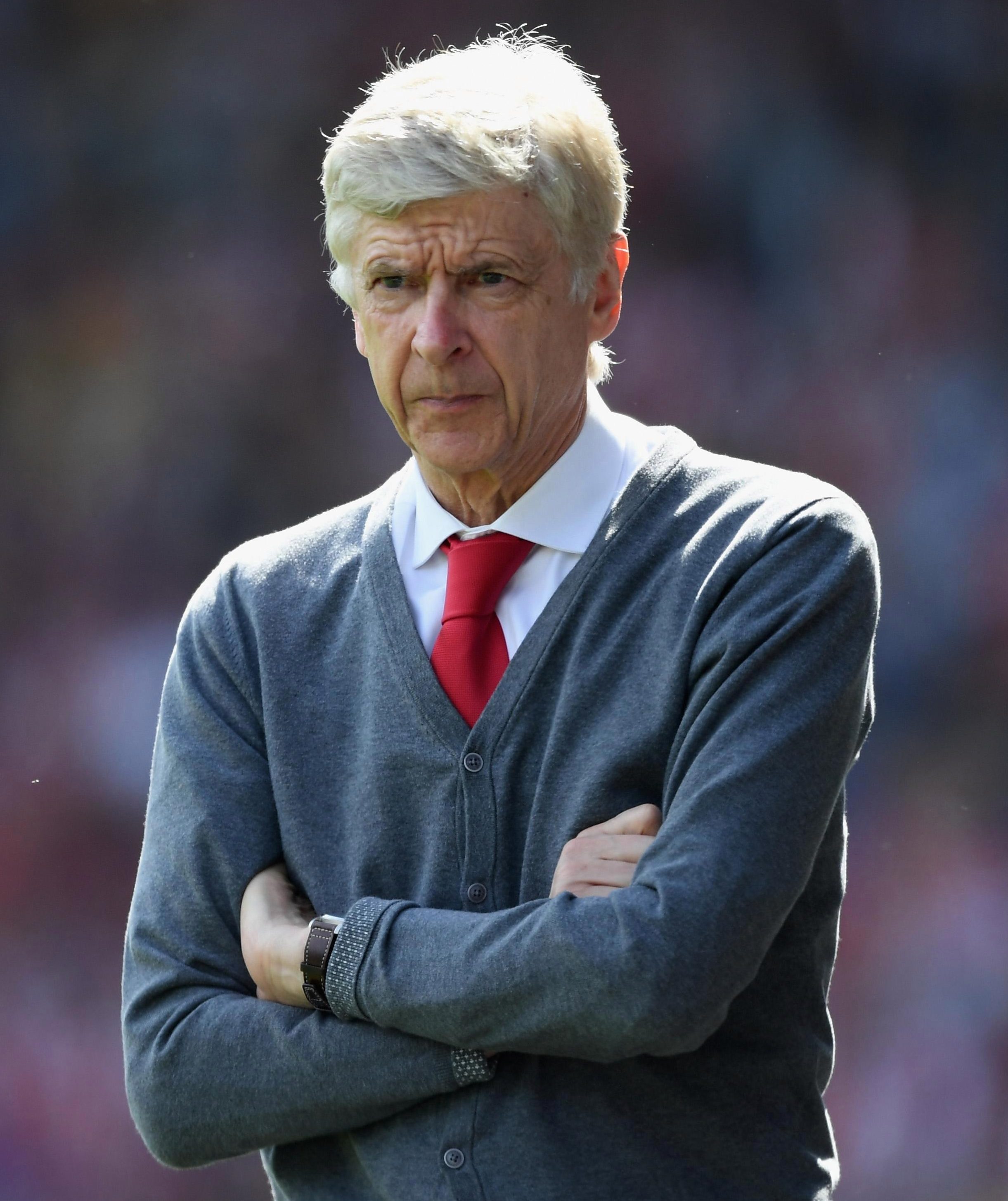 ARSENE WENGER is set to join PSG with a row brewing between sporting director Antero Henrique and coach Thomas Tuchel, according to reports in France.

PSG are cruising at the top of Ligue 1 with a 100 per cent start after nine matches, but RMC say Wenger is close to getting his first post-Arsenal gig.

THE CEO of Adidas has sensationally admitted: Arsenal aren’t that good.

But Kasper Rorsted insists the Gunners are on the brink of something special following Monday’s stunning £300million kit agreement.

ARSENAL are bracing themselves for cut-price bids from Manchester United and Liverpool for Aaron Ramsey in January.

The Standard claim the Gunners are set to expect a wealth of bids in the winter window for their Welsh contract rebel.

MESUT OZIL is the most popular Arsenal star, according to shirt sales.

The club store shows the German's No10 top has been sold more than any other player's.

SEAD KOLASINAC has pulled out of the Bosnia squad for the international break – seemingly at the request of Arsenal.

Defender Kolasinac has only just returned to the first team squad at the Emirates having missed the opening two months of the season through injury.

ARSENAL legend Paul Merson has taken a massive swipe at the Gunners… despite their incredible nine-game winning run.

The pundit, 50, has called the North Londoners "all over the place defensively", saying they're in for a real hiding soon.