The AFL will stagger the sale of tickets in the remaining finals to avoid the kind of Ticketek system failure that caused such uproar from fans this week. 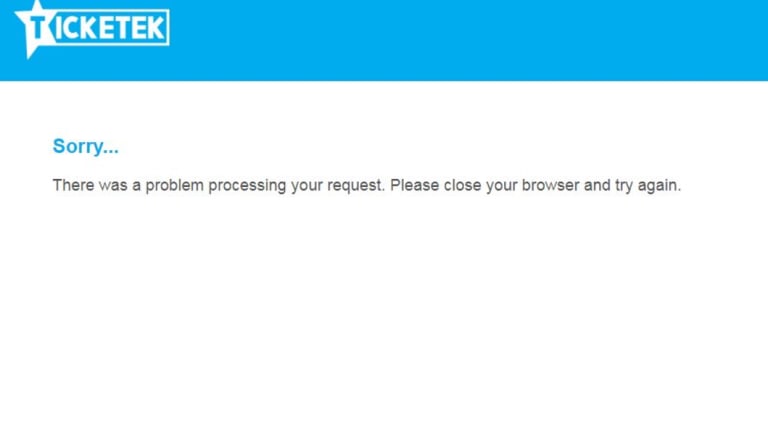 An AFL spokesman confirmed that the release of tickets to the remaining finals would be staggered to avoid the problems that angered clubs, fans and the MCC, which contracts Ticketek to sell tickets to the MCG finals. The system went down on Tuesday when tickets to three finals – two at the MCG and one at the SCG – were being sold simultaneously.

‘‘Today, we made the decision to stagger [sales of tickets] for the rest of the finals,’’ the AFL spokesman said. The AFL had already changed tack and sold tickets in separate stages yesterday – at 11am for Richmond versus Hawthorn, 1pm for Melbourne-Geelong, and 3pm for Sydney-Greater Western Sydney.

The qualifying final between West Coast and Collingwood – available via Ticketmaster – sold out on Wednesday.

Meetings have been held between the AFL’s executive who runs fixture and ticketing, Travis Auld, and the MCC’s chief executive Stuart Fox, to deal with the ticketing mess, which led to the transaction fee being waived by Ticketek.

The AFL had sold 38,000 tickets to members of Richmond v Hawthorn by Wednesday night, and tickets to that final will be on sale to members until 11am on Thursday, while 30,000 tickets had been sold for Melbourne v Geelong. Those sales do not include MCC or AFL members’ sales, with the AFL members going on sale on Thursday at 9am to both MCG games.

Tickets not snapped up by members will be sold to the general public at 1.30pm for Richmond v Hawthorn, 2.30pm for Melbourne v Geelong and 4pm for Sydney v GWS.