Home » Sport » Alan Shearer: Too early to judge Premier League title credentials? Not for me… Jurgen Klopp's Liverpool boys are the real deal

Not just to win a trophy but to make a serious challenge for the Premier League title again. 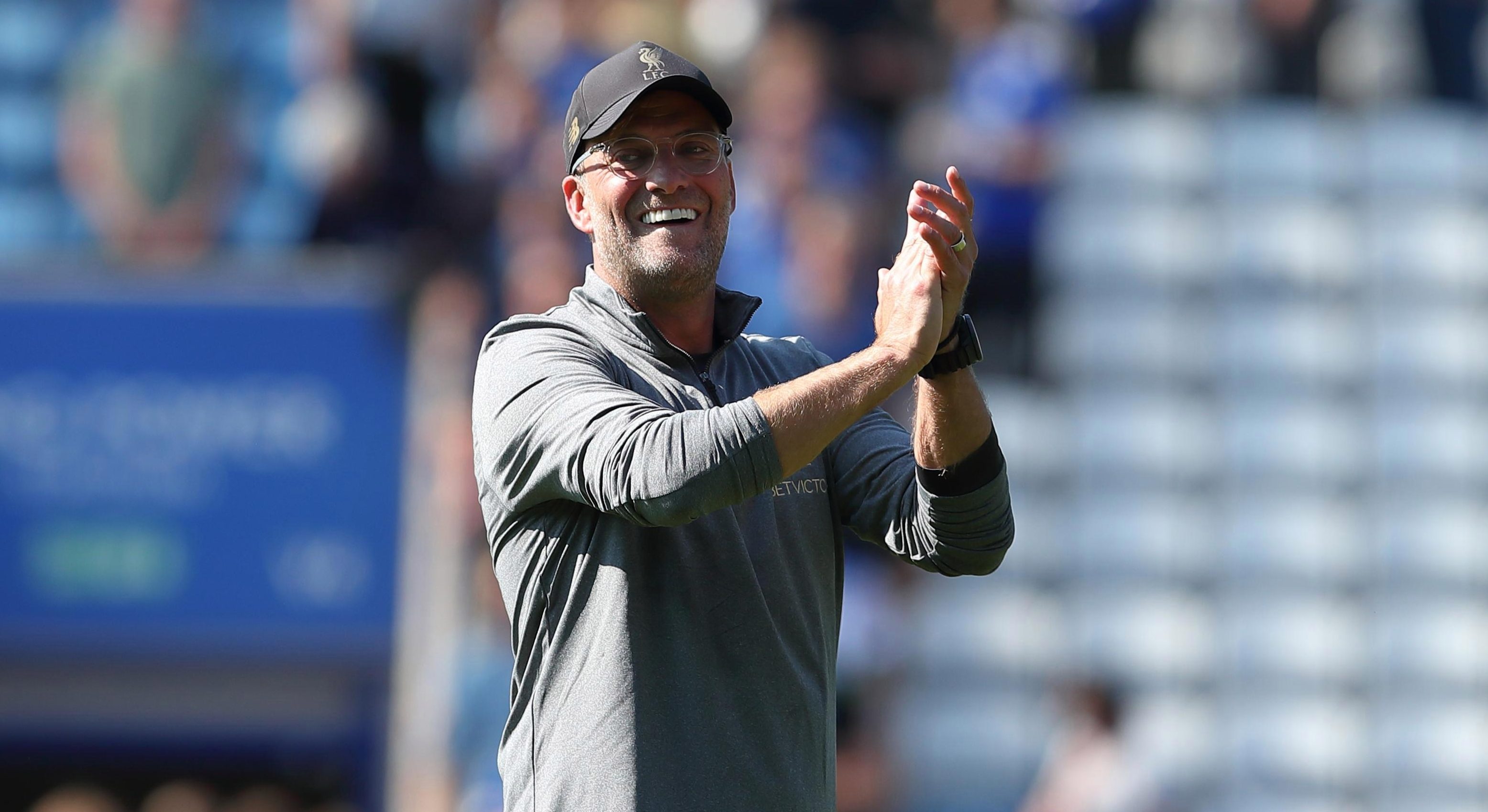 The 25-point difference between them in fourth and champions Manchester City last season was obviously a huge one.

But I look at the two teams on paper this season and I really do not see a big difference in ability.

Jurgen Klopp has identified what Liverpool’s weak points were last season and addressed them.

The £67million he paid for goalkeeper Alisson was big money but money well spent. 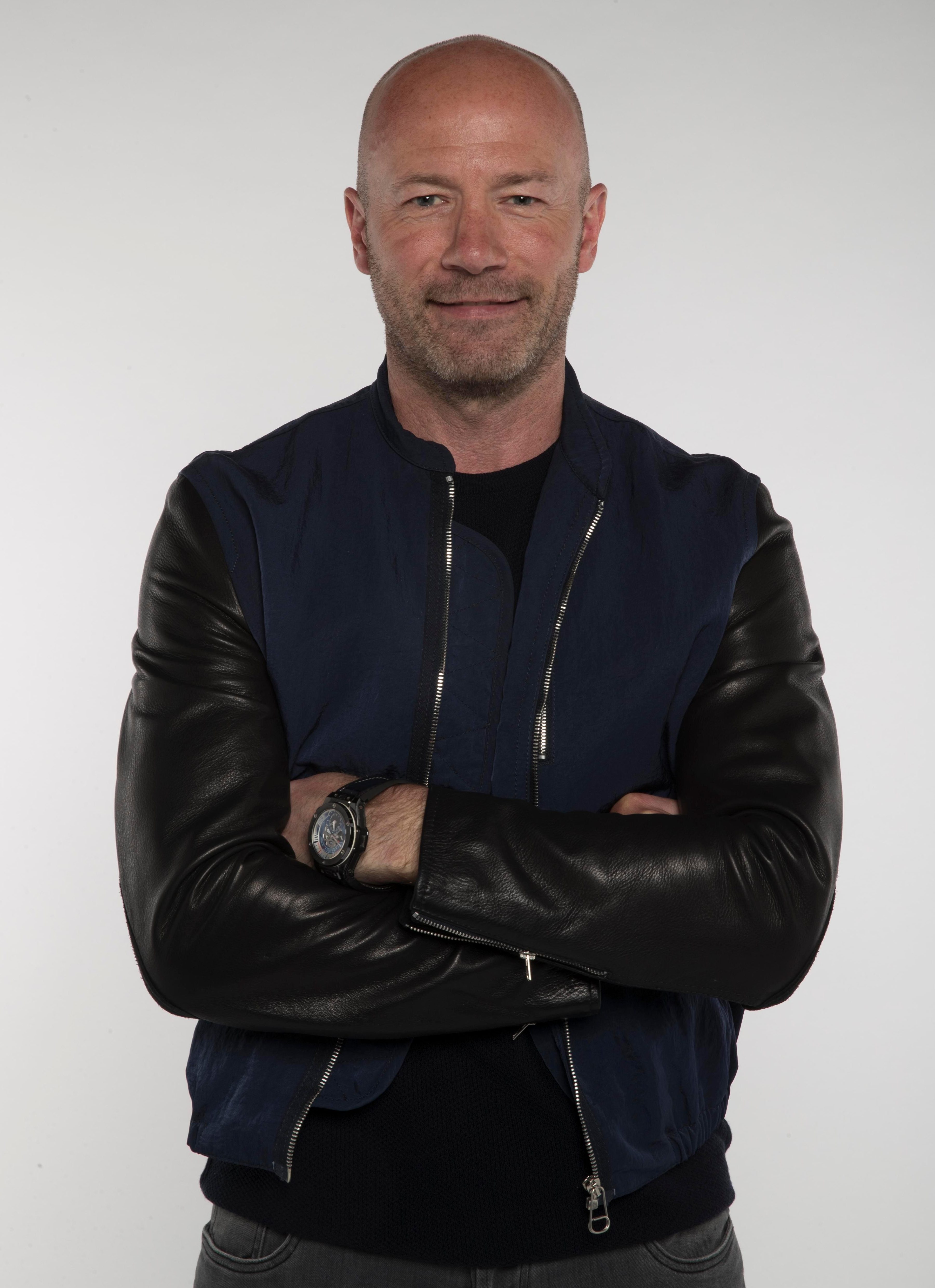 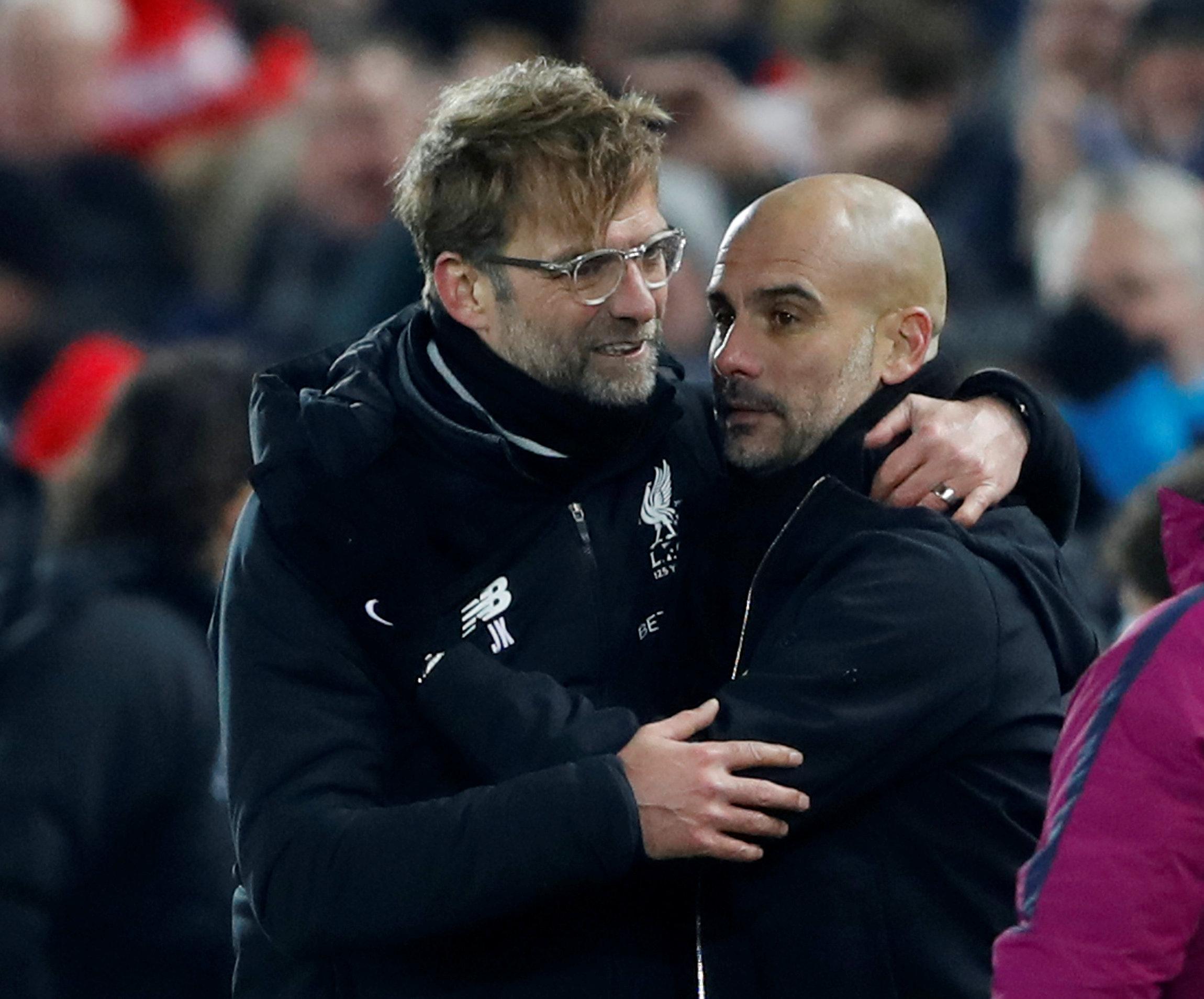 Westerveld, Dudek, Carson, Kirkland, Mignolet and, of course, Karius have all tried to fill the role without long-term success.

Alisson, however, looks the real deal — and I say that taking into account Saturday’s blunder at Leicester.

He had got away with one the week before when he chipped Brighton’s Anthony Knockaert. Maybe that made him over-confident, so he tried a Cruyff turn on Kelechi Iheanacho.

It led to a goal which made the latter part of the game a tad more uncomfortable than it should have been for Klopp.

The good news for Liverpool fans is you still won and Alisson will NOT be trying it again.

It was, after all, the first goal that Liverpool conceded in 6.5 hours of Premier League football.

That is not just down to Alisson but also a solid back four.

Virgil van Dijk, bought for £75m in January, is starting to look like the leader and centre-back that Liverpool have been crying out for.  If he continues to improve, his influence will grow and grow. 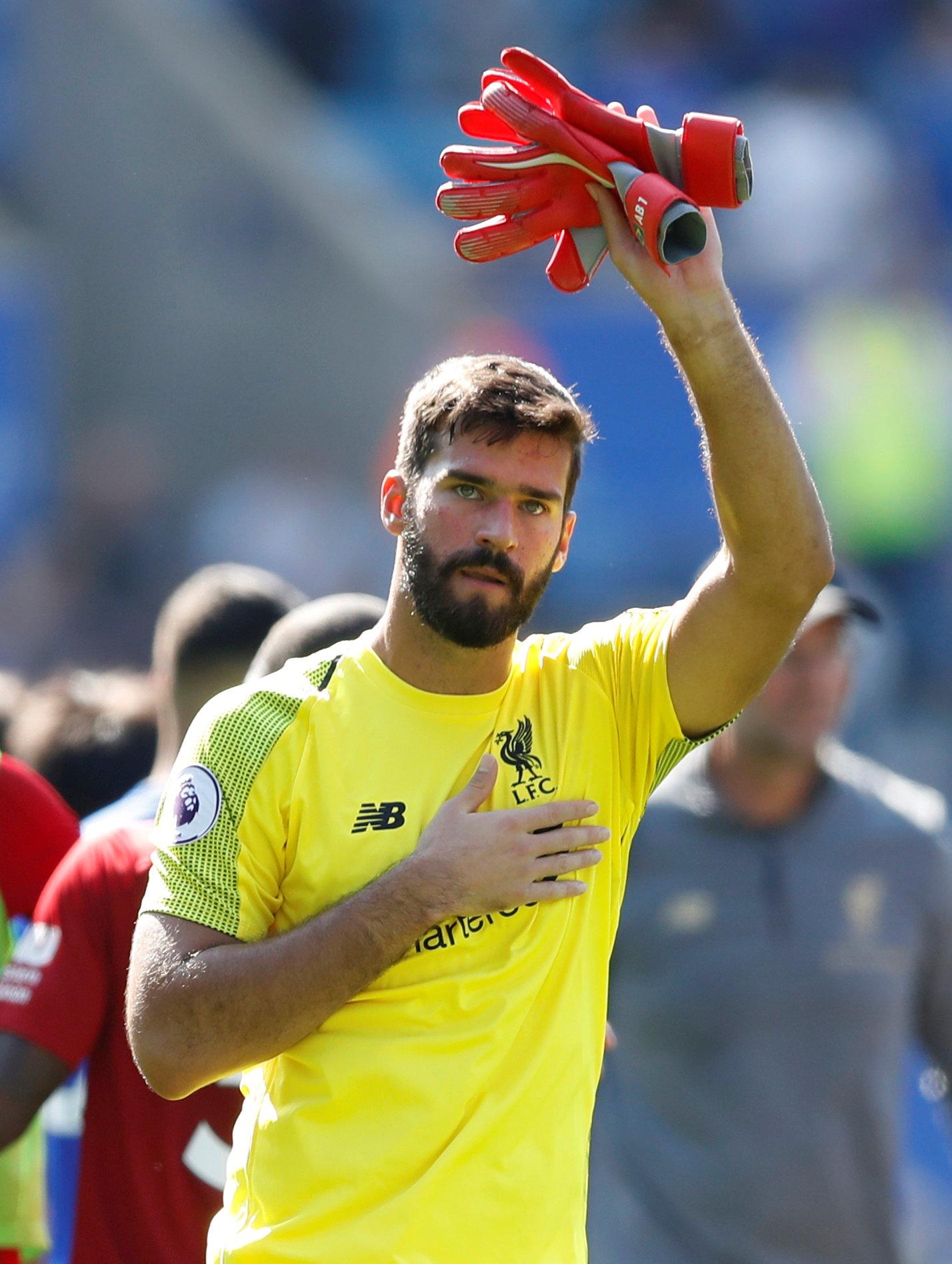 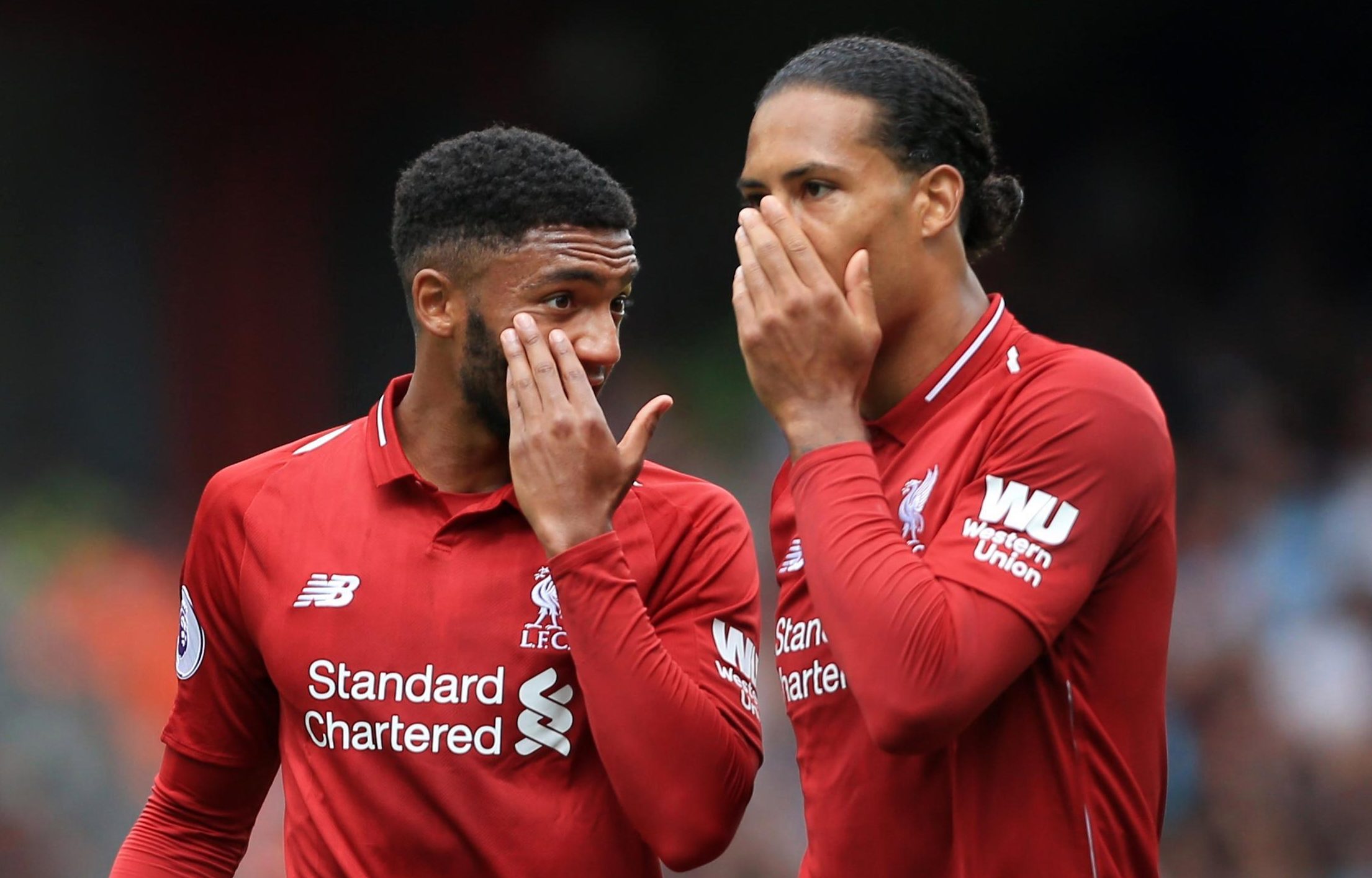 It was on the solid foundations of Alan Hansen and Phil Thompson that much of the club’s success was built back in the 80s.

Now Liverpool have Joe Gomez alongside Van Dijk, who would have undoubtedly gone to the World Cup with England had he not been injured.

At just 21, Gomez has a great future ahead of him — as do 19-year-old Trent Alexander Arnold at right-back and Andrew Robertson, 24, on the left.

With the experience of Van Dijk guiding them all, it is an excellent back four, not just for now but the future.

The midfield is strong, too.

On current form, would any team — maybe outside of the club he left, Manchester City — not want James Milner in their ranks right now?

Anywhere Klopp plays him he does a job and, right now, he is a powerhouse in the centre of the park.

The front three grab the headlines, of course. And what a front three!

They are the biggest nightmare for any defence right now, alongside City’s Sergio Aguero and Gabriel Jesus.

While Salah has been Liverpool’s stand-out forward, there is no reliance on him in the same way Spurs look to Harry Kane or Manchester United to Romelu Lukaku.

All this and another of Klopp’s summer signings, Fabinho from Monaco, is still to take his bow.

We are told four games is too early to judge the title credentials of any side. But I disagree because Liverpool are already showing theirs. It is a hell of an ask to beat City to the title but I can see a really exciting two-horse race going to the wire. 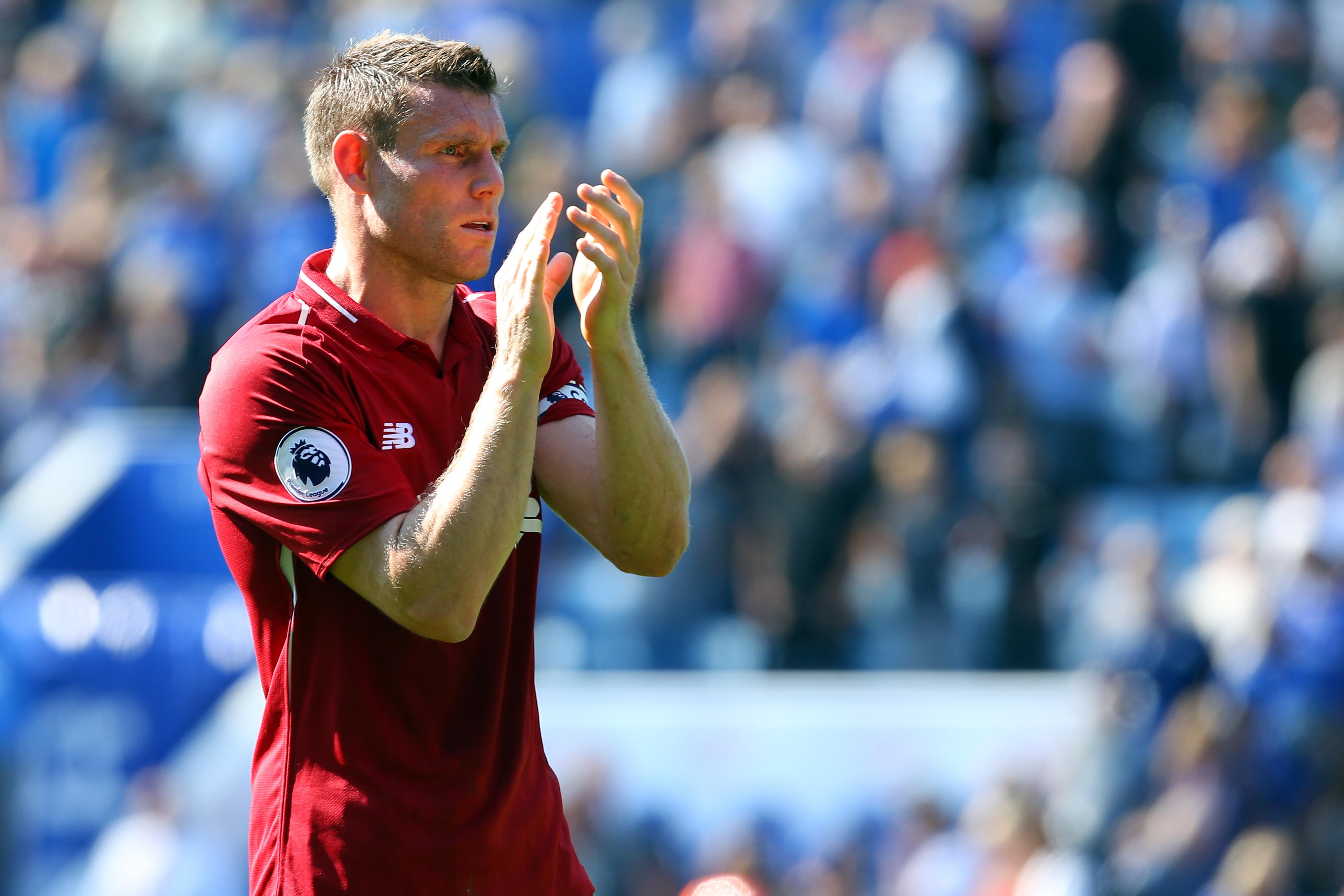 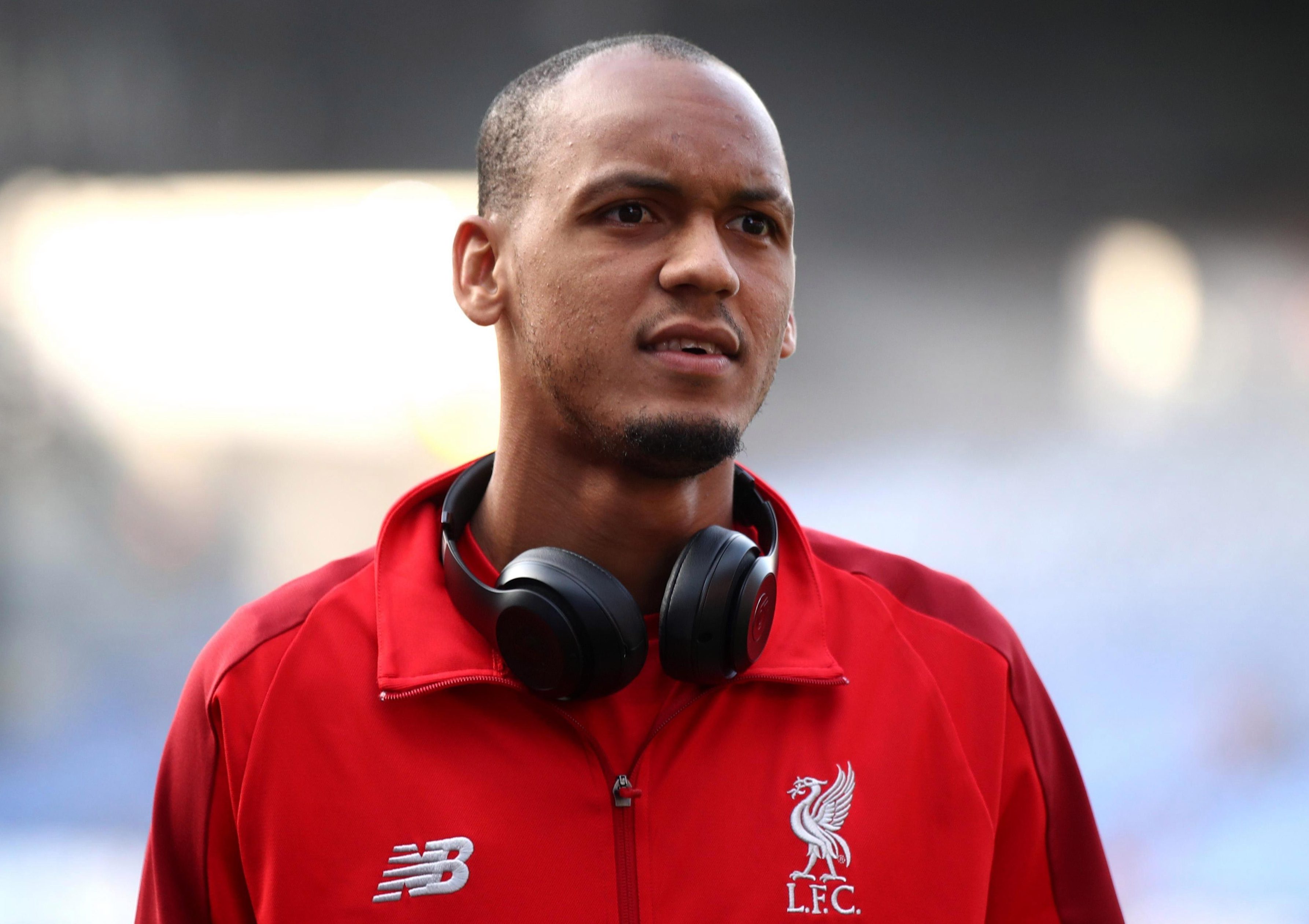 Let’s not forget, Liverpool showed at home last season and in the Champions League that they can take City on head-to-head and beat them if it comes down to a clash between the two.

They also got battered 5-0 at the  Etihad — but were down to ten men, of course, after Mane’s red card.

What Liverpool also have going for them is tremendous positivity at the club.

Despite finishing fourth last season and their disappointment in the Champions League final, there is still a feeling of a club moving forward.

Compare that to Manchester United, who finished six points ahead of them in second place.

While question marks remain over Jose Mourinho’s future at Old Trafford, there is no hint that Klopp could go even if Liverpool fail to win silverware this season.

That gives a stability to the club and also tells the players this manager is here for the long term. He is the boss and has the club’s backing.

I wonder if the United players have been hiding behind the fact that Mourinho could go the same way as David Moyes and Louis van Gaal did before him.

Having said that, Mourinho can point to winning the Europa League and League Cup two seasons ago.

Klopp is yet to win anything with Liverpool, despite reaching three finals.

The club itself has one League Cup to celebrate for all their efforts over the last 12 years.

I believe they will change that this season as they head towards a new and exciting era. And with this team they certainly should.