The Brit made an encouraging Major return following hip surgery in January — despite suffering his earliest Flushing Meadows exit since his debut here 13 years ago. 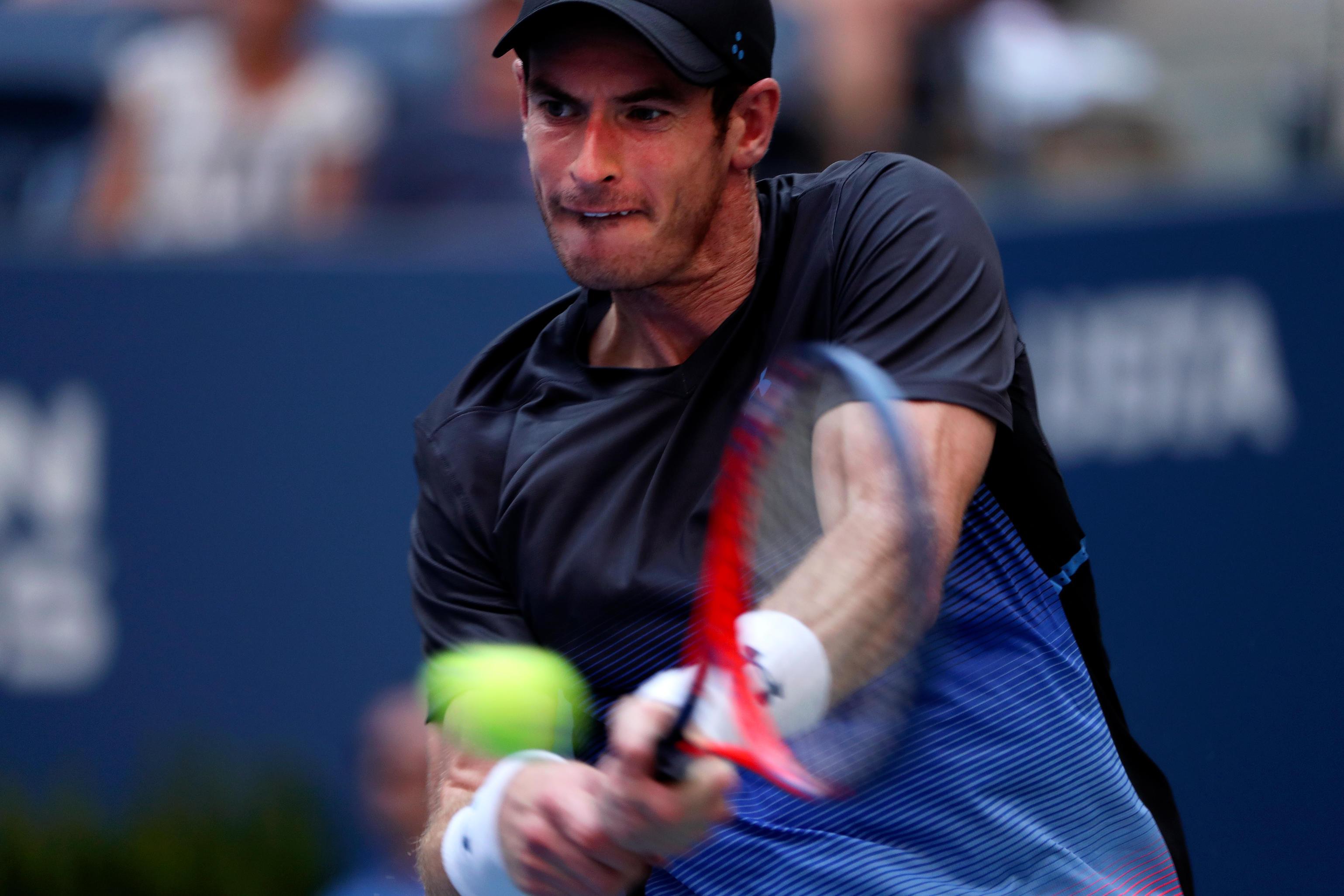 Murray rolled back the years and produced some brilliant stuff in an epic fourth set with Fernando Verdasco but just didn’t have enough in the tank to finish the job off.

The three time Grand Slam champ was happy with how his body responded yet knows it will be an uphill battle to regain the world no1 spot.

People close to Murray reckon it could be months before he returns to full fitness.

The Scot said: ”When I got the injury, I was ranked number one in the world, 12 months later things completely changed. 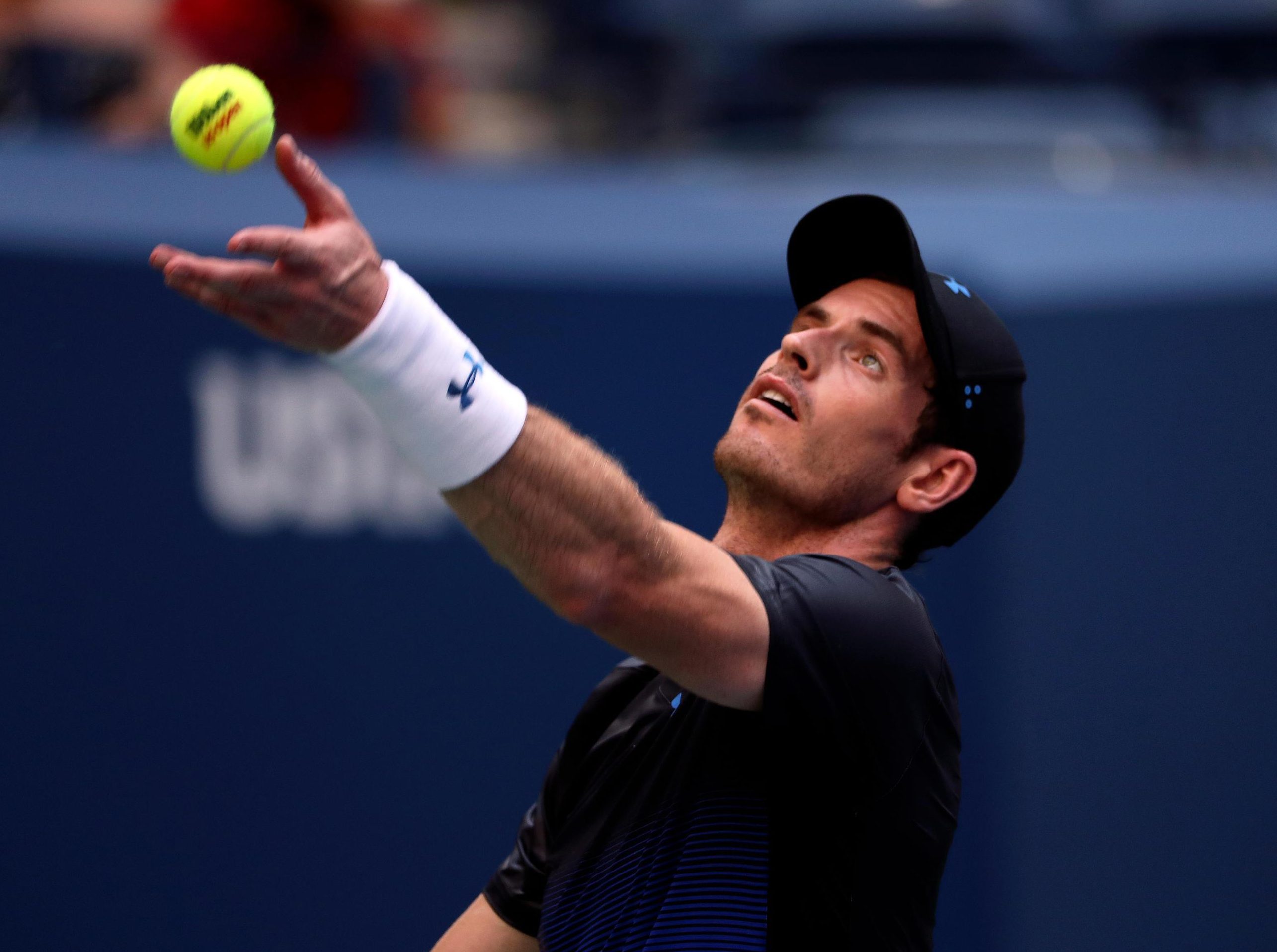 “If things keep going smoothly, physically I continue to improve, I believe that I will get back to competing for the biggest competitions because there’s no reason why I couldn’t.

“When you continue to build up and start playing more tournaments, you don’t know how you’re going to respond.

“Because of the path that I’ve been on the last year with the many ups and downs, trying to come back, it not quite working, then ending up having the surgery, I think it’s completely normal to have those doubts.”

Murray was seriously pumped up in the fourth set and full of fury after allegedly seeing Verdasco talking with his coaching staff during the extreme heat break at the end of the third. 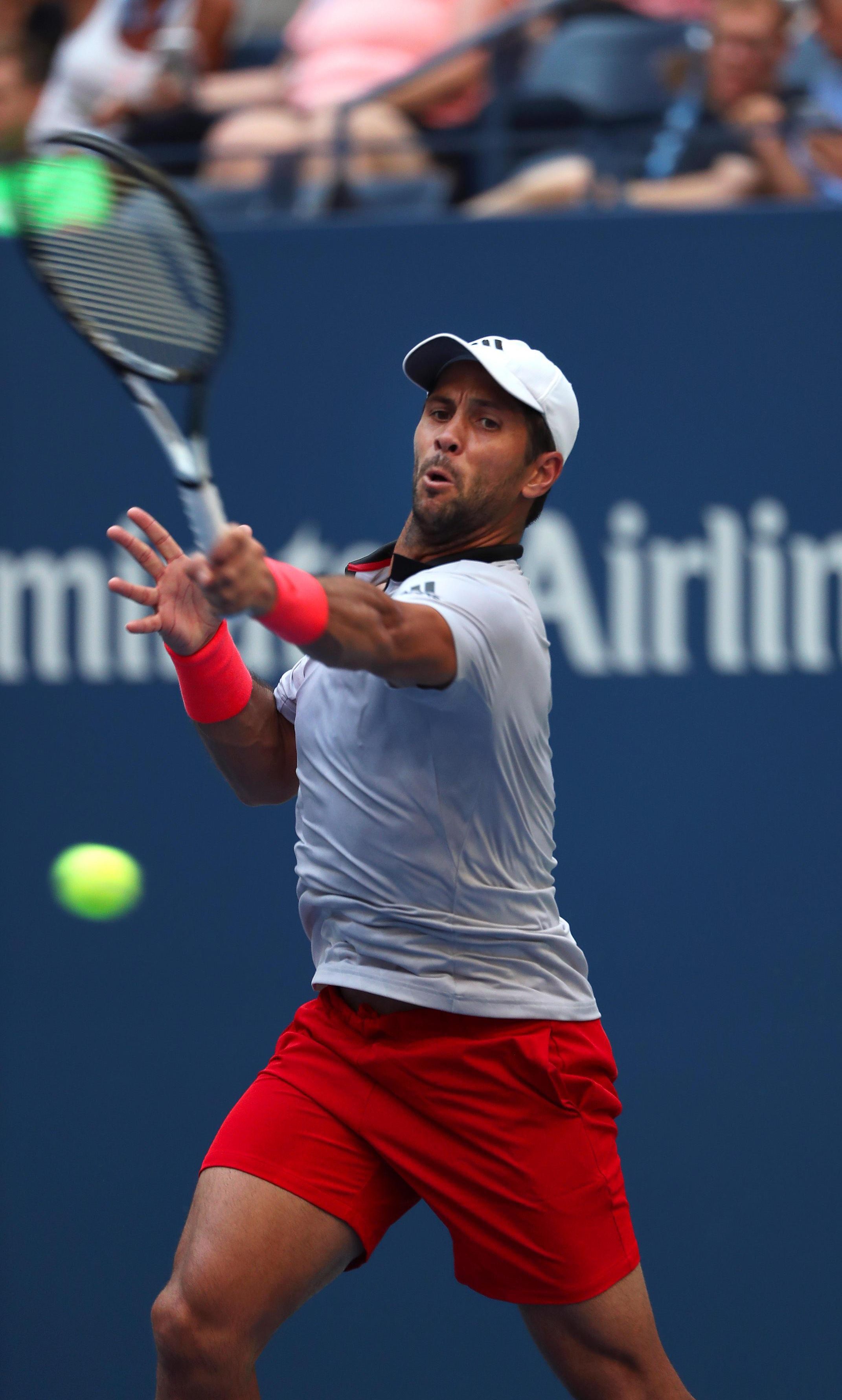 Players, while being shadowed by officials, are allowed to cool down for 10 minutes but talking to anyone on their team is strictly forbidden.

The two time SW19 champ came out after the restart seething and complained to the umpire.

But the Spaniard insisted afterwards that Murray was talking nonsense.
The Surrey based Scot, however, wasn’t having it.

He wrote on Instagram: “I’m off to get a health check as apparently I’ve started imagining things.
#lialiarpantsonfire.” 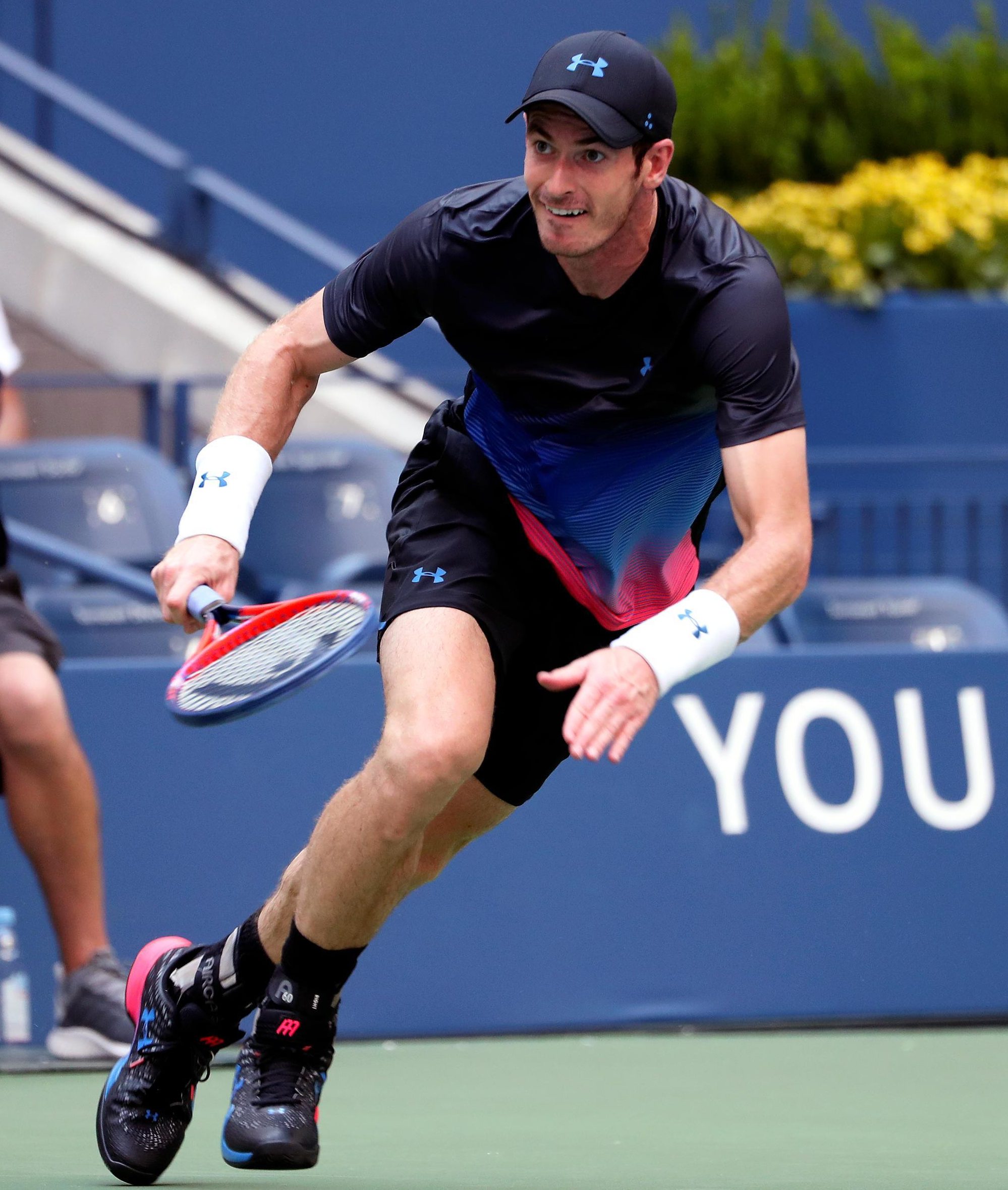 Murray's exit came just moments before Cameron Norrie also crashed out to embarrassingly leave no Brits left in the singles.

And soon he will make a decision on whether to continue his comeback in Scotland for Great Britain’s Davis Cup clash with Uzbekistan next month.

He added:”Potentially it’s the last time I’d get to play competitive tennis in Scotland so I’d like to do that.

“I’d have to chat to my team because this is obviously a very important period in my rehab and my long-term strategy.” 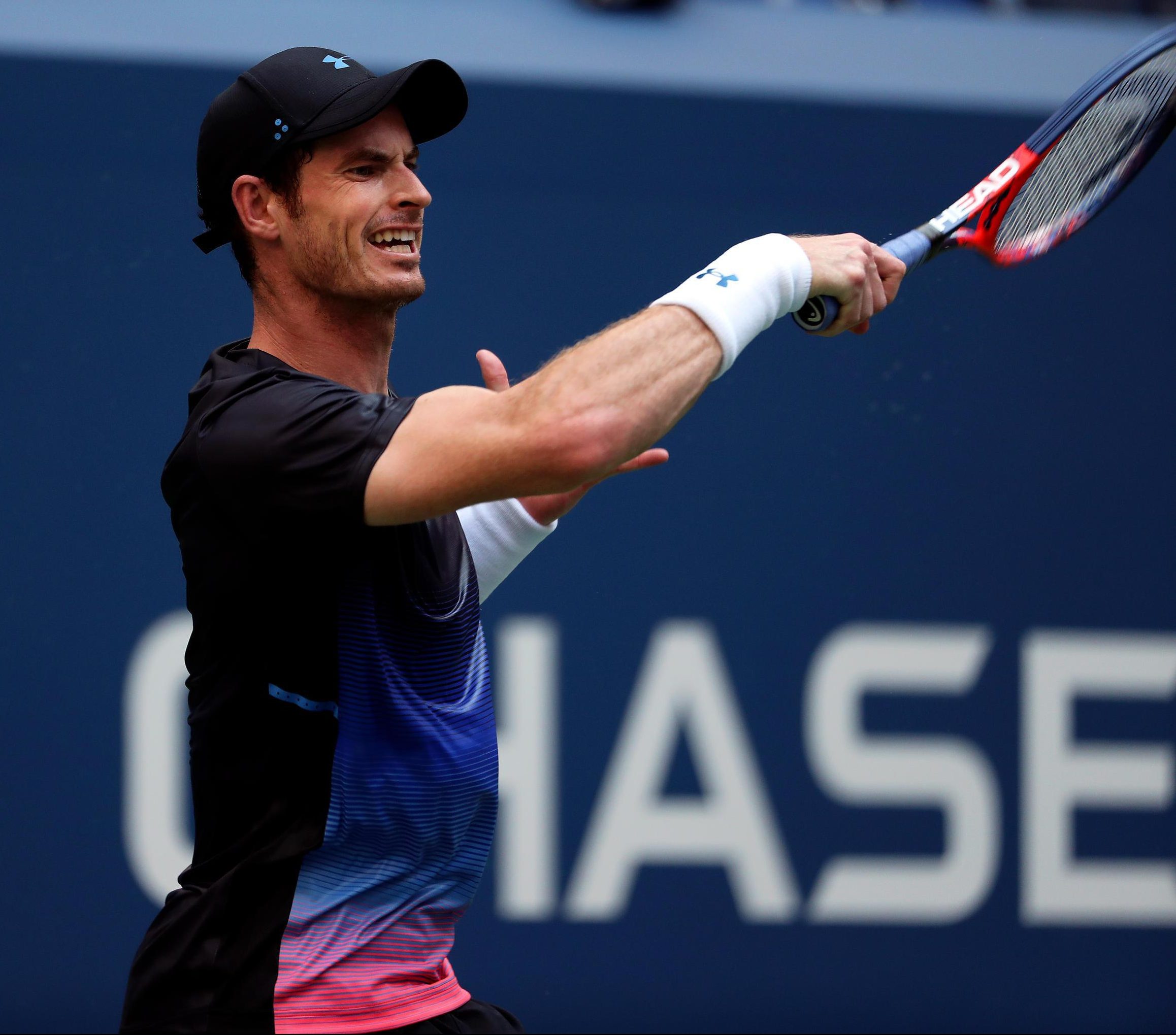 The physical demands of being at the top of tennis have affected a number of stars but the likes of Juan Martin del Potro, Novak Djokovic, Rafa Nadal, Roger Federer and Stan Wawrinka have all managed to return to form.

Murray , 31, wants to follow their lead but said:”All injuries are different, some are a lot more serious than others.
“Some parts of the body are even more difficult to come back from.

Obviously some of those guys, Juan in particular, has had a number of issues with his wrist and found ways around that and come back. But it took him obviously a very long time.

“A lot of them have come back and I want to be part of that.”