Murray, who returned to the ATP Tour after pulling out of Wimbledon, has made it through to the quarter-final of the Citi Open in his first hard court tournament since March 2017. 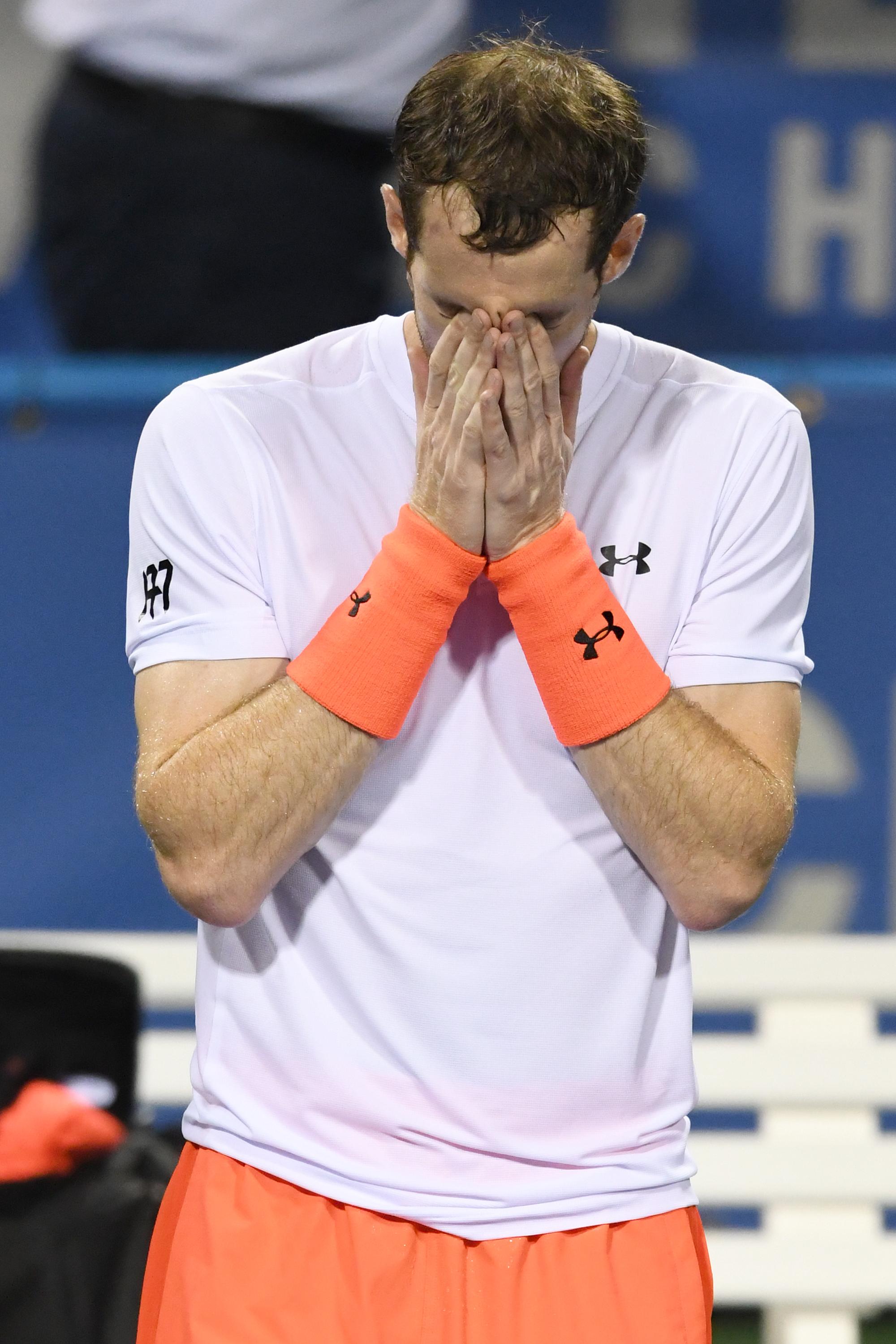 But has got there by winning three gruelling three-set matches, spending more than eight hours on court.

He was due to play Australian Alex De Minaur in the last eight on Friday night but pulled out of that too after finishing his third round match against Marius Copil at 3am.

It is the most matches Murray has played consecutively since returning from the hip injury which kept him out for 11 months.

And the Scot has opted for a week's rest and recovery instead of heading to Canada when his run in Washington ends. 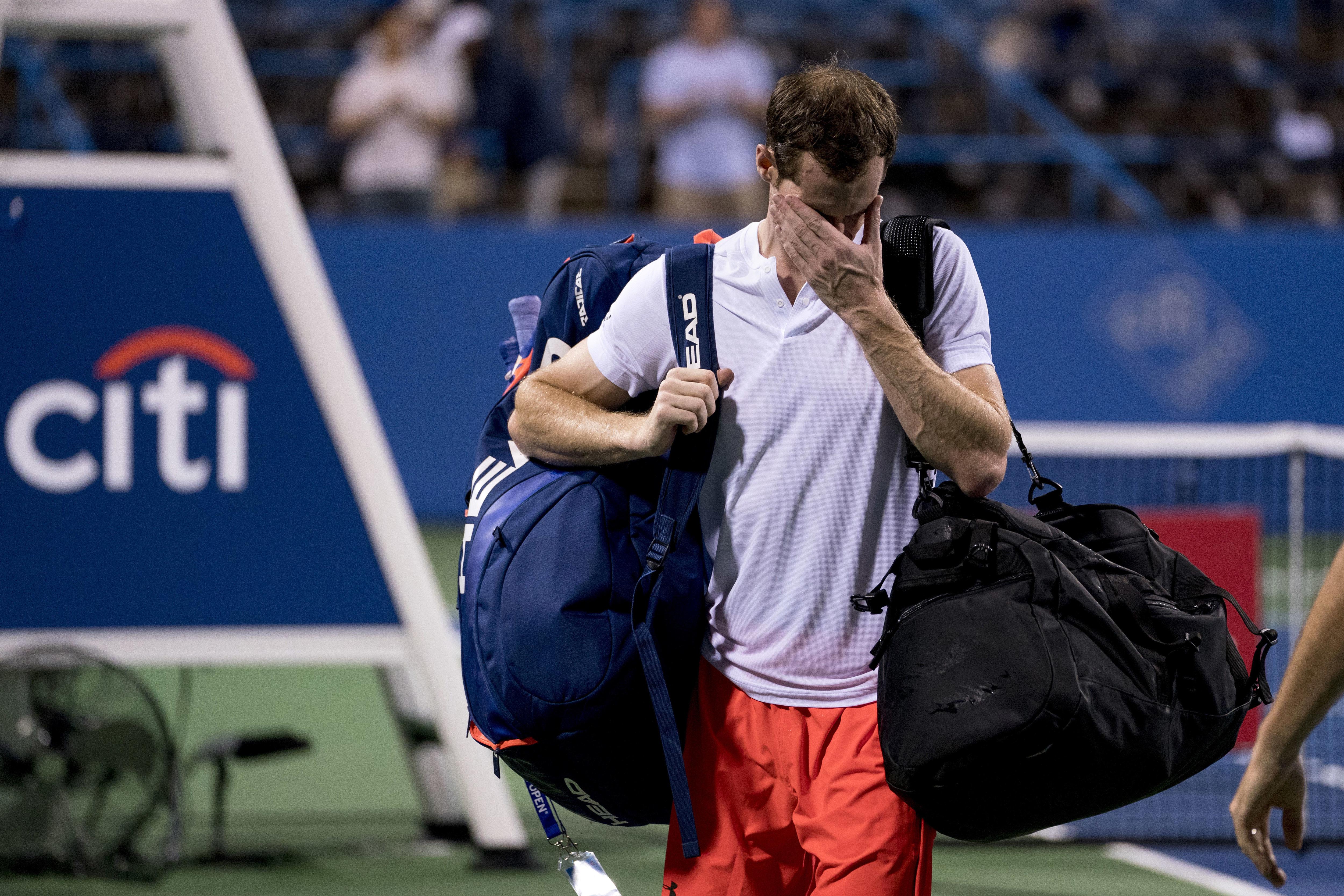 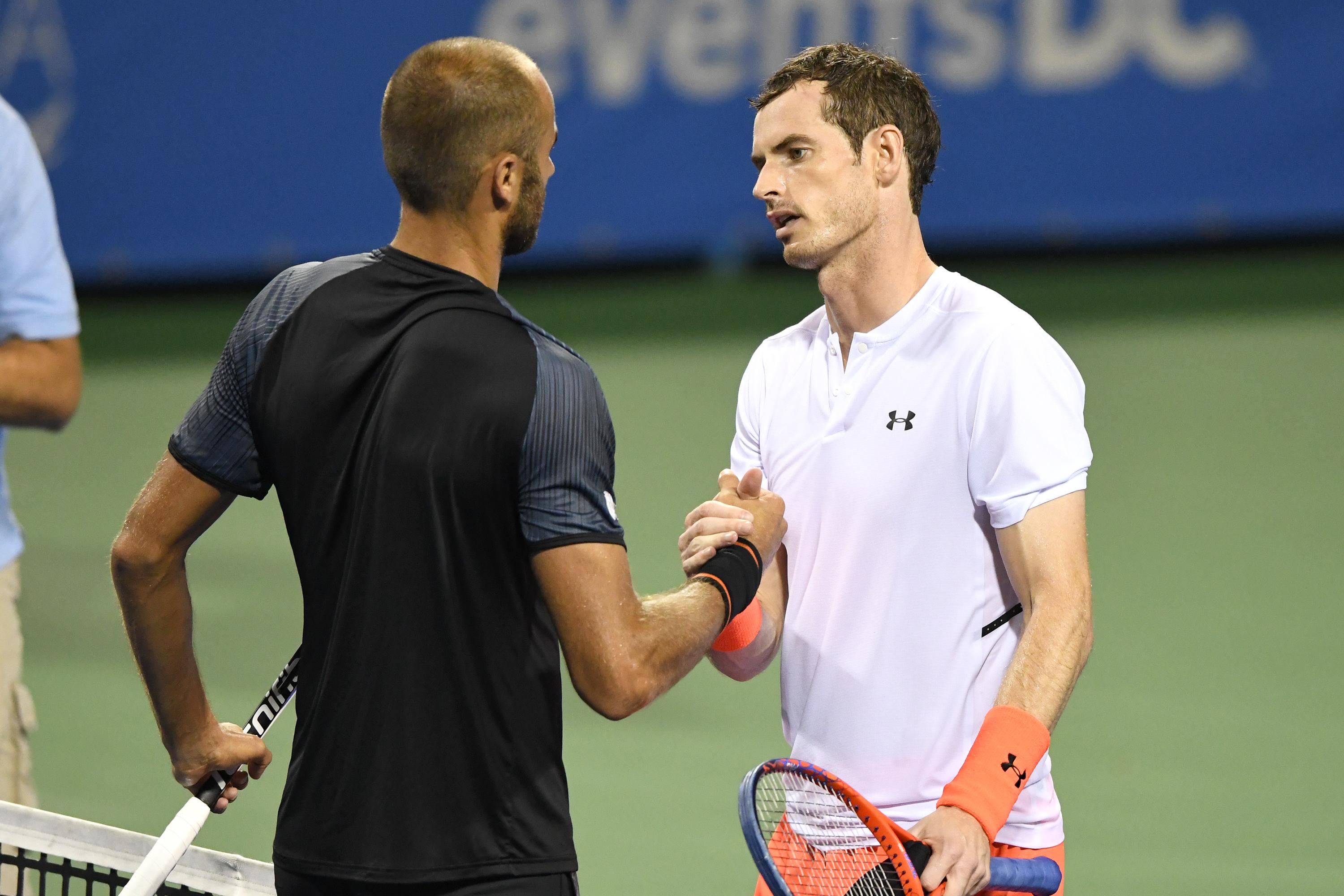 He was handed a wild card to the tournament he has won three times, but will now travel to Cincinnati to prepare for his next scheduled event – the Western and Southern Open starting on August 13.

Murray said: "Sadly I won't be able to take my place in the draw in Toronto.

"I'd like to thank the tournament for a wild card, I always love playing in Canada and look forward to returning next year.

"I've played quite a few matches this week in Washington and I need to be smart with my rest and recovery as I come back from injury.

"My plan is to head to Cincinnati early next week. Appreciate all the support this week in Washington, it's amazing to be back playing."

Murray was left sobbing after his marathon win over Copil in the early hours of Friday morning, which came after previous lengthy battles against Mackenzie McDonald and British number one Kyle Edmund.