The Gunners take on the French club next week as they look to continue their bid for glory in Europe this season. 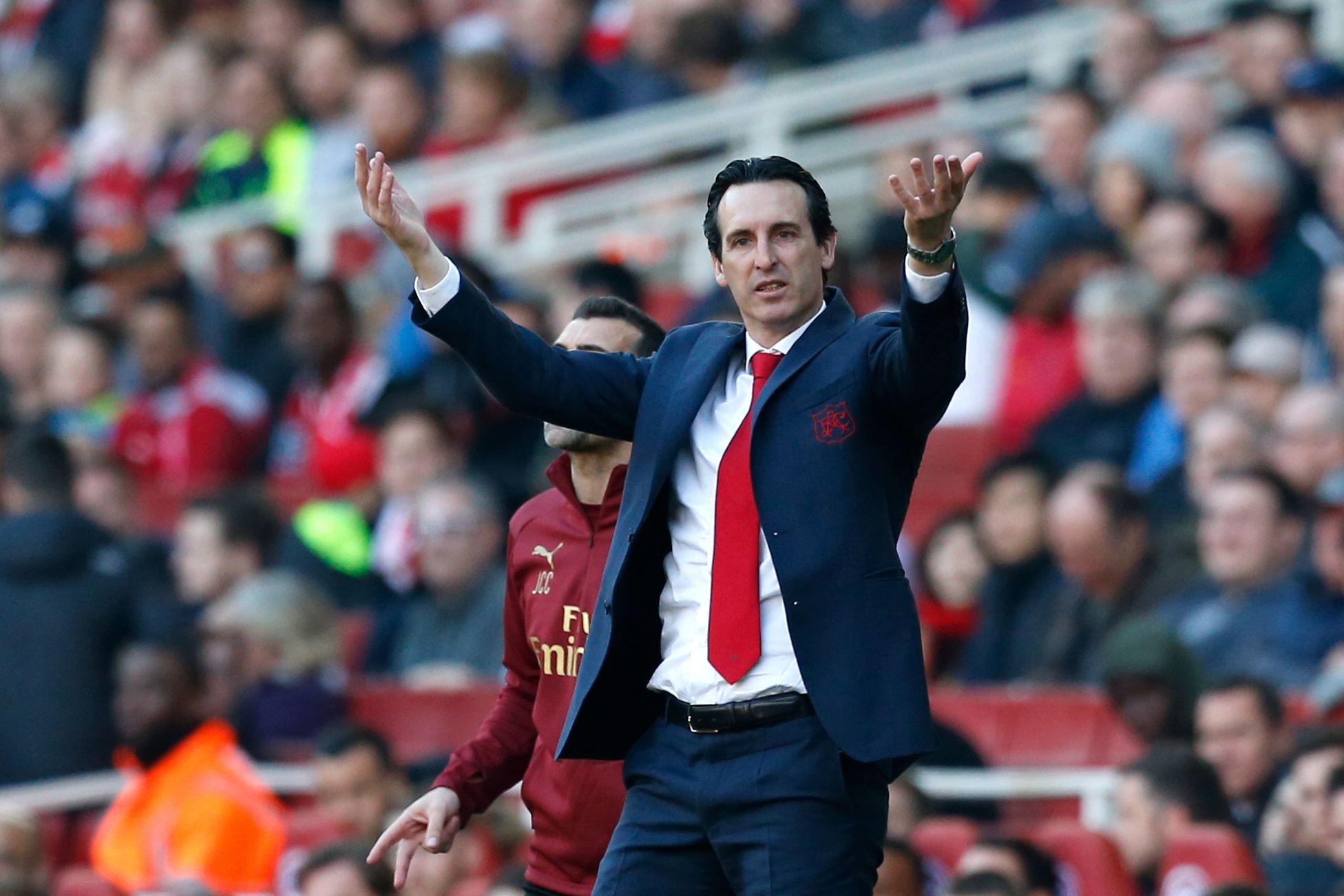 But while Unai Emery's side have the small matter of a North London derby with Tottenham to contend with this weekend, Rennes have been granted a day off.

The mid-table side had been due to face Nimes in a Ligue 1 match on Saturday – five days before they entertain Arsenal.

But they lodged a request to the league for the Nimes match to be postponed, and Ligue 1 bosses agreed in order to give them a better chance of recording a victory against Emery's side.

Rennes face Orleans in the French Cup on Wednesday night, which means they will now have a full week to concentrate on the Arsenal match.

In contrast, the Gunners take on Bournemouth in the Premier League on Wednesday before their huge match with Spurs this weekend.

And with the side now back in contention for a top four finish in the league this season, Emery will have to go into the derby with his full strength side starting.

A Ligue 1 statement said: "In order to allow Stade Rennais to prepare in the best possible conditions for its two-legged tie against Arsenal in the last 16 of the Europa League, the league has accepted the club's request to postpone the match.

"The match with Nimes will now be rescheduled for a later date which is yet to be decided."

Rennes have apologised to fans who had already bought tickets, and offered to reimburse them any money they have lost.

A statement said: "Following the decision to postpone the match Nimes Olympique and Stade Rennais at a later date, the club wishes to apologise to its supporters for this new report decided by the Professional Football League.

"This postponement was decided after the holding of the office composed by all the presidents of clubs. This decision was motivated by putting the Rennes in the best possible conditions to play their next Europa League round against Arsenal.

"The meeting will not be held this weekend. Nimes Olympique will communicate later on the terms of reimbursement."

Arsenal will hope to secure a good result in the first leg in North-West France, before the return match at the Emirates on March 14.