The former Gunners full-back, 37, reckons the Spaniard has had a "very, very tough start" and his philosophy will pay off in the end. 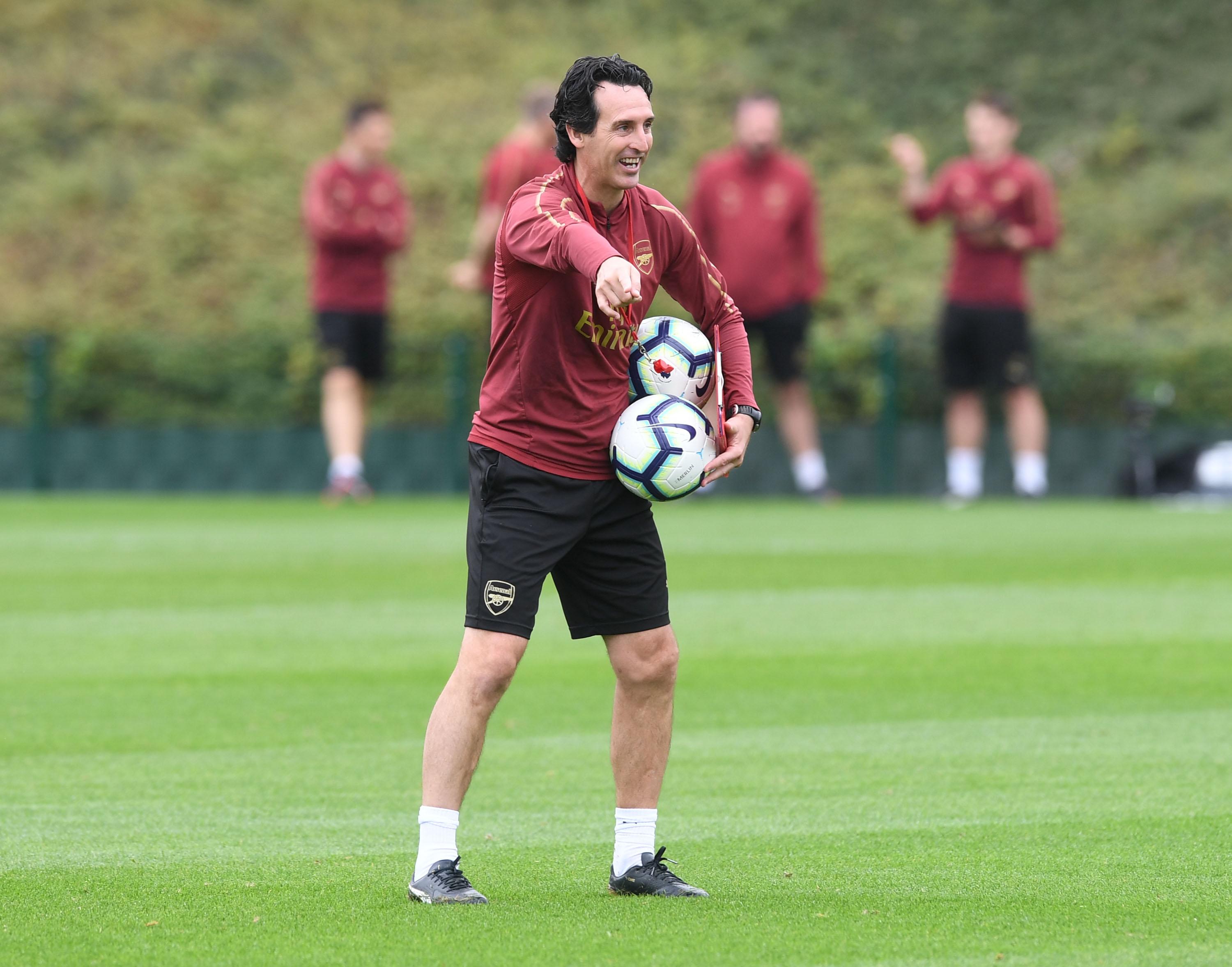 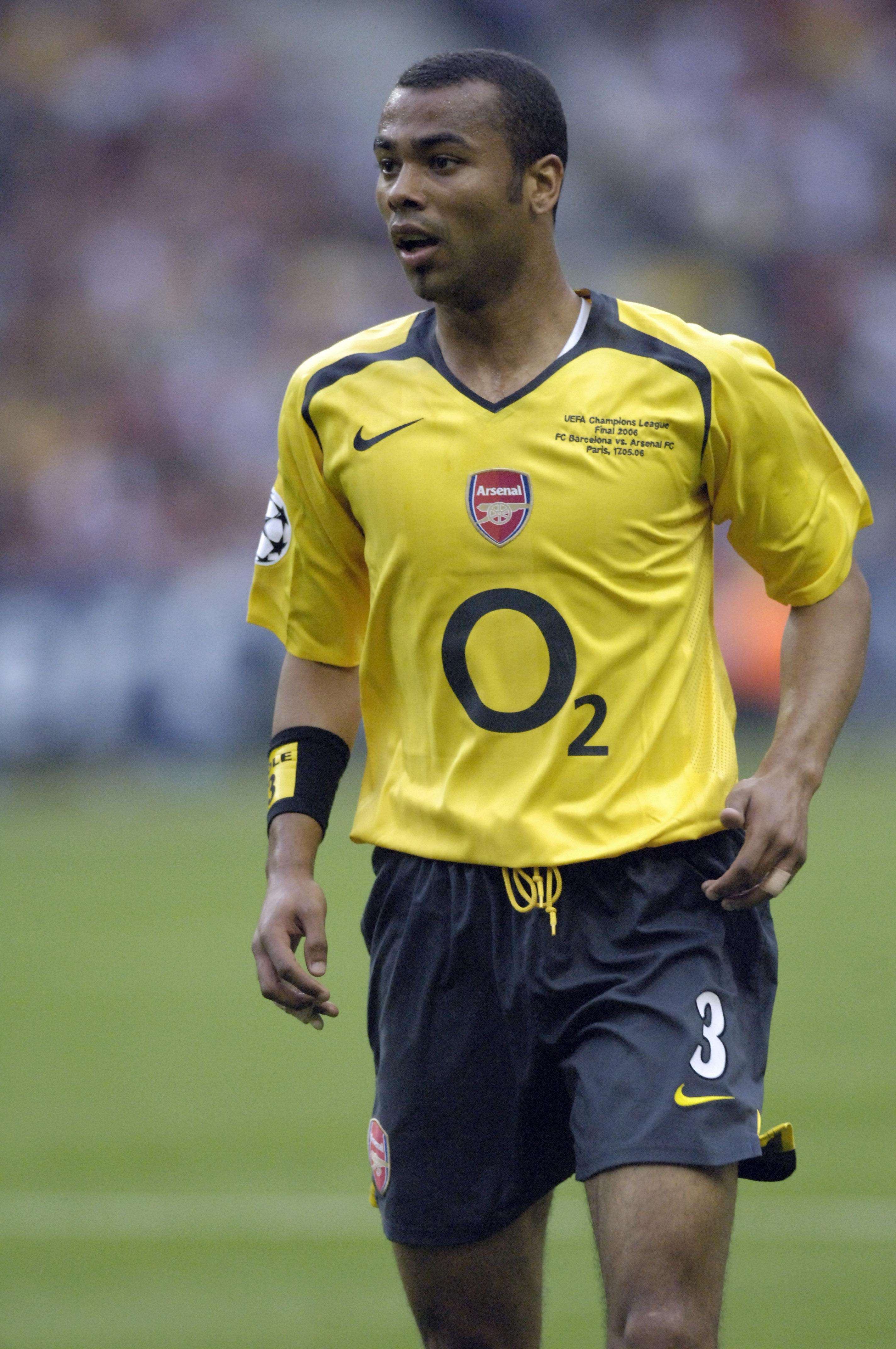 Cole added things will take a "little bit of time" to click but says Arsenal have reason to be optimistic going forward.

The ex-England star said: “I used to watch the games with [Arsene Wenger] in the long jacket and you don’t see that any more.

“Times change, people move on, and I think it was his time to go. And obviously, they’ve brought in a new manager with new ideas and a new philosophy.

“With Arsenal, there’s a new manager still, but I think the first two games they had were very, very difficult, so I think they’ll start picking up points now. 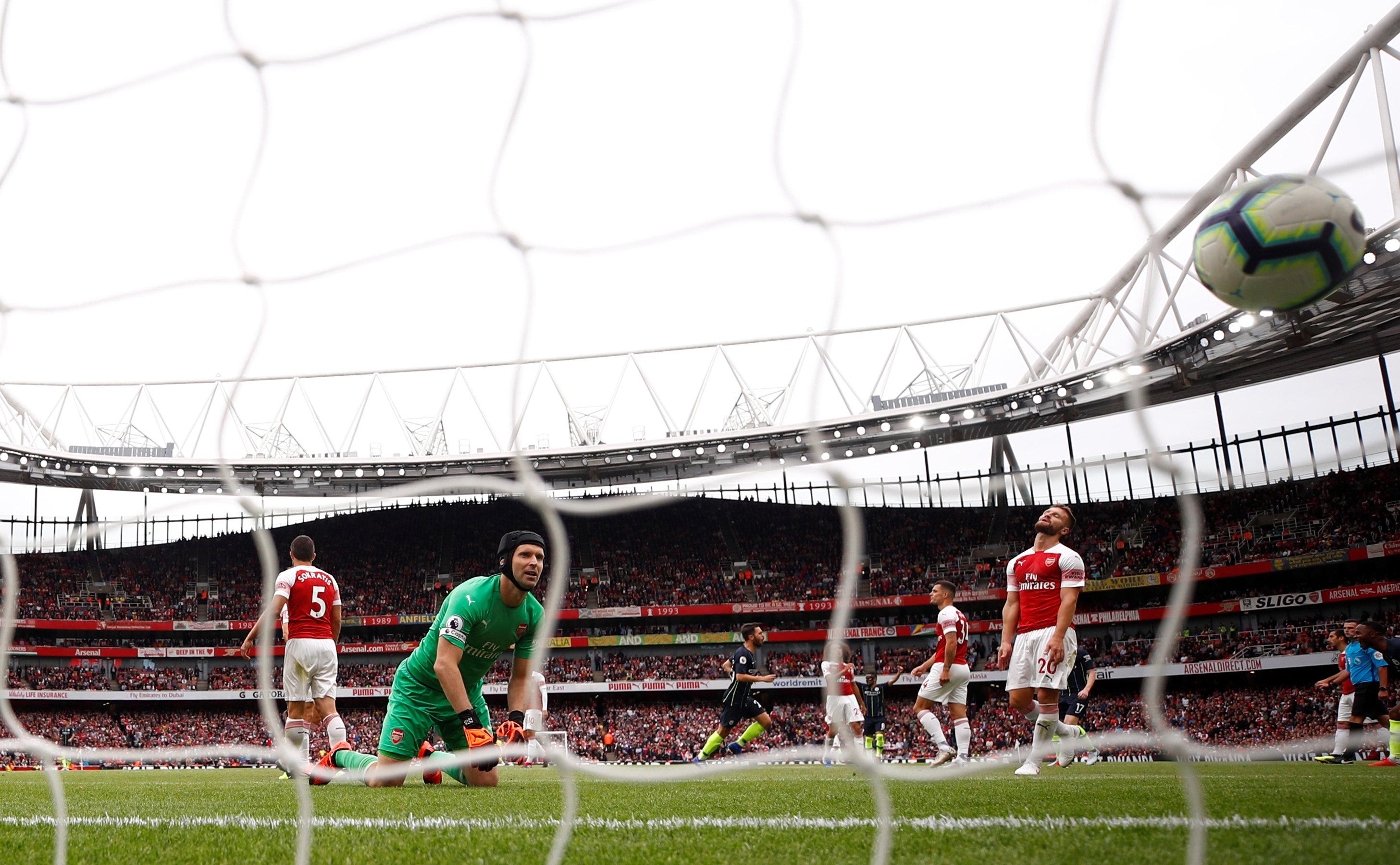 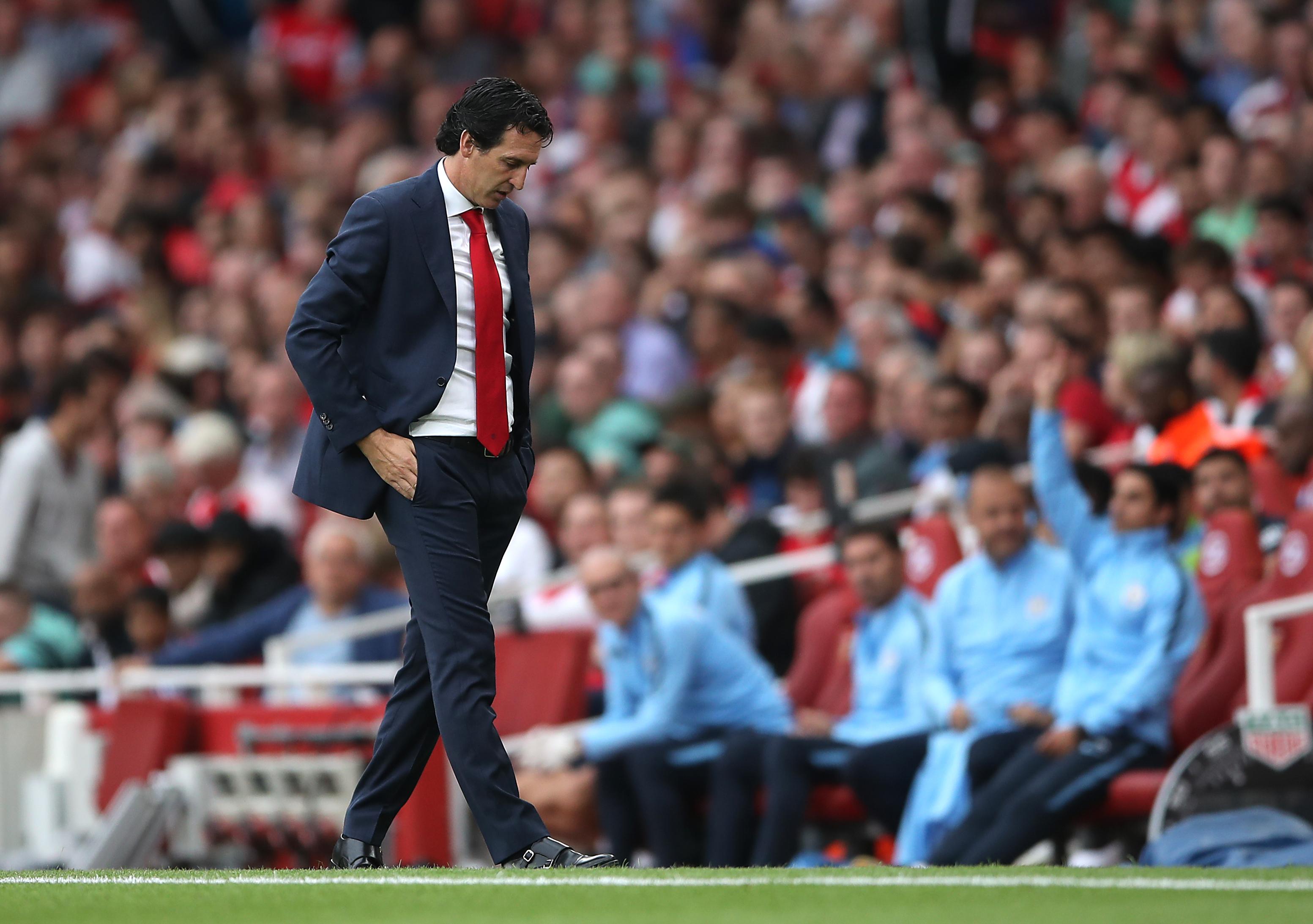 “I think it might take a little bit of time, he has to gel the players together, he’s got a few new players.

“To put his philosophy across and how he wants to play, I don’t think it’s going to happen straight away.”

Arsenal lost 2-0 to reigning Premier League champions Manchester City on the opening day, before slipping to a 3-2 defeat to Chelsea in game two.

Emery will now aim to bag his first-ever top-flight win in England against struggling West Ham on Saturday.