DRIVING DOWN a long, winding road with nothing but trees and cows on the horizon, the reality of Reiss Nelson’s last-minute loan move hit home.

One of England’s most exciting young talents had just arrived in one of Germany’s dullest towns. 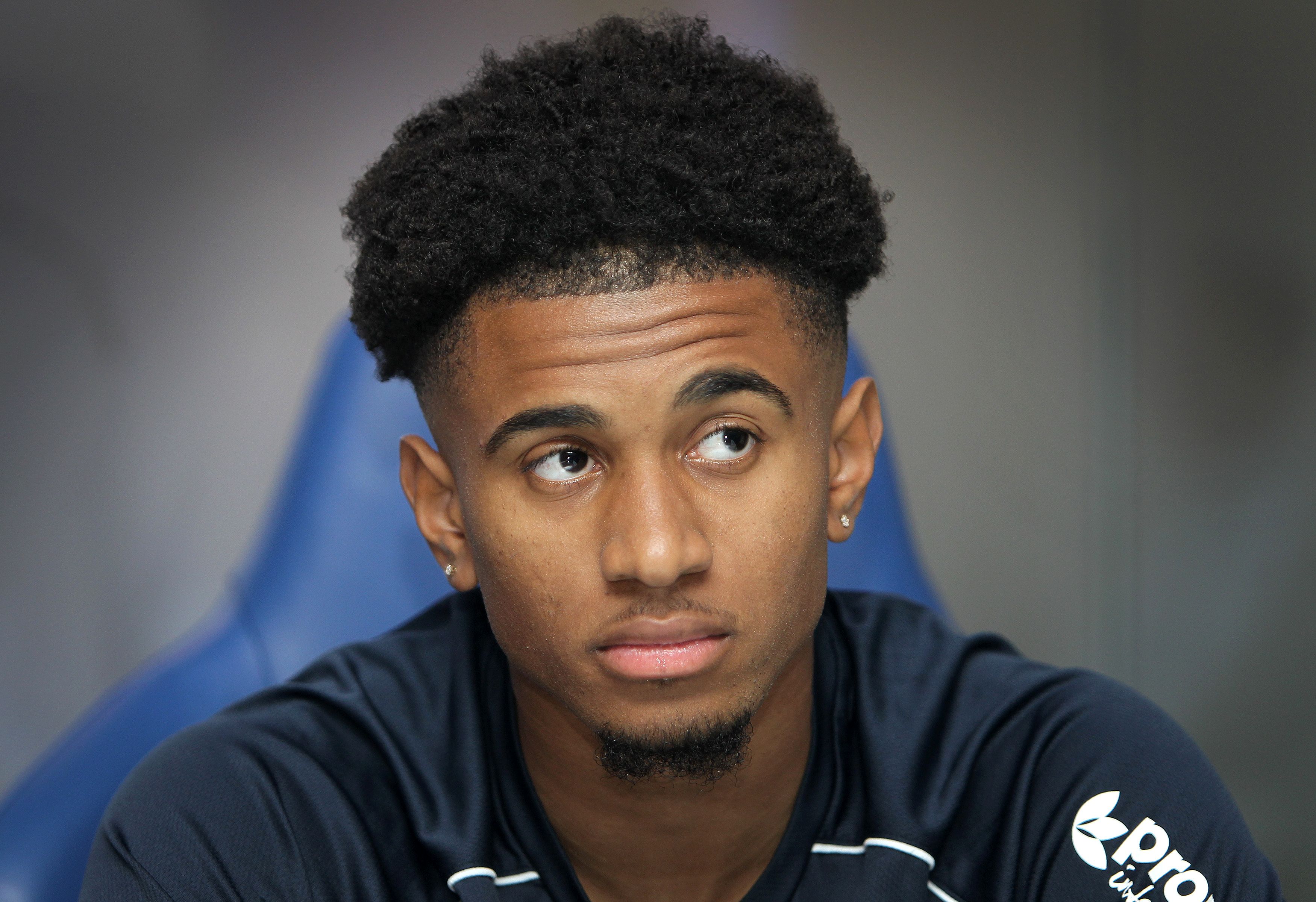 “I was just like: ‘Where am I going?’ and then before the first session I go into the changing room, all the guys are speaking German and I’m like: ‘What are they talking about?’”

Those were just two of several questions running through Nelson’s head – perhaps thinking his decision to leave Arsenal in the summer for Hoffenheim on deadline day was a rash one.

The 19-year-old hot-shot from south London could not have picked a more isolated or agricultural part of Germany to test himself physically and mentally.

Nelson is based in an apartment in Heidelberg – translated can mean ‘goat’ – a 30-minute drive from the training ground in the even more remote Zuzenhausen.

A world away from the vibrancy and buzz of Nelson’s Aylesbury Estate stomping ground in Walworth, south London.

Asked what he does in his spare time, he struggles to conjure up a response and looks embarrassed: “I go bowling, but I’m not very good.”

He laughs: “In Heidelberg, in Hoffenheim, there’s not much going on.

“I am so used to being around my London estate, so when I am here I am kind of lost in a different environment, a different area.”

It’s a problem Hoffenheim themselves admit they often must tackle when attracting talent.

Director of football Alexander Rosen, a father figure to Reiss during his stay, reveals their scouting system is partly based on whether a player can cope psychologically with the mundane surroundings.

I am so used to being around my London estate, so when I am here I am kind of lost in a different environment

Club psychologist Dr Jan Mayer summed it up nicely: "There are no drugs or discos or cinemas, but there are lots of cows."

On whether his lack of social life could be a blessing in disguise for his future development, Nelson’s maturity shines through: “It depends on the type of person you are.

“When Thierry Henry was U19 coach at Arsenal he gave me a lot of advice. His main thing was staying grounded.

“A lot of kids, when they get to 18 or 19, they start getting flashy and forgetting about the real basics of being a professional footballer.

“He always said: ‘Understand that and you’ll get to the top.’

“But the guys in the Hoffenheim squad try and look after me a lot as well.

“Adam Szalai and Kerem Demirbay always keep an eye on me and make sure I’m doing the right things. They call me their little brother.” 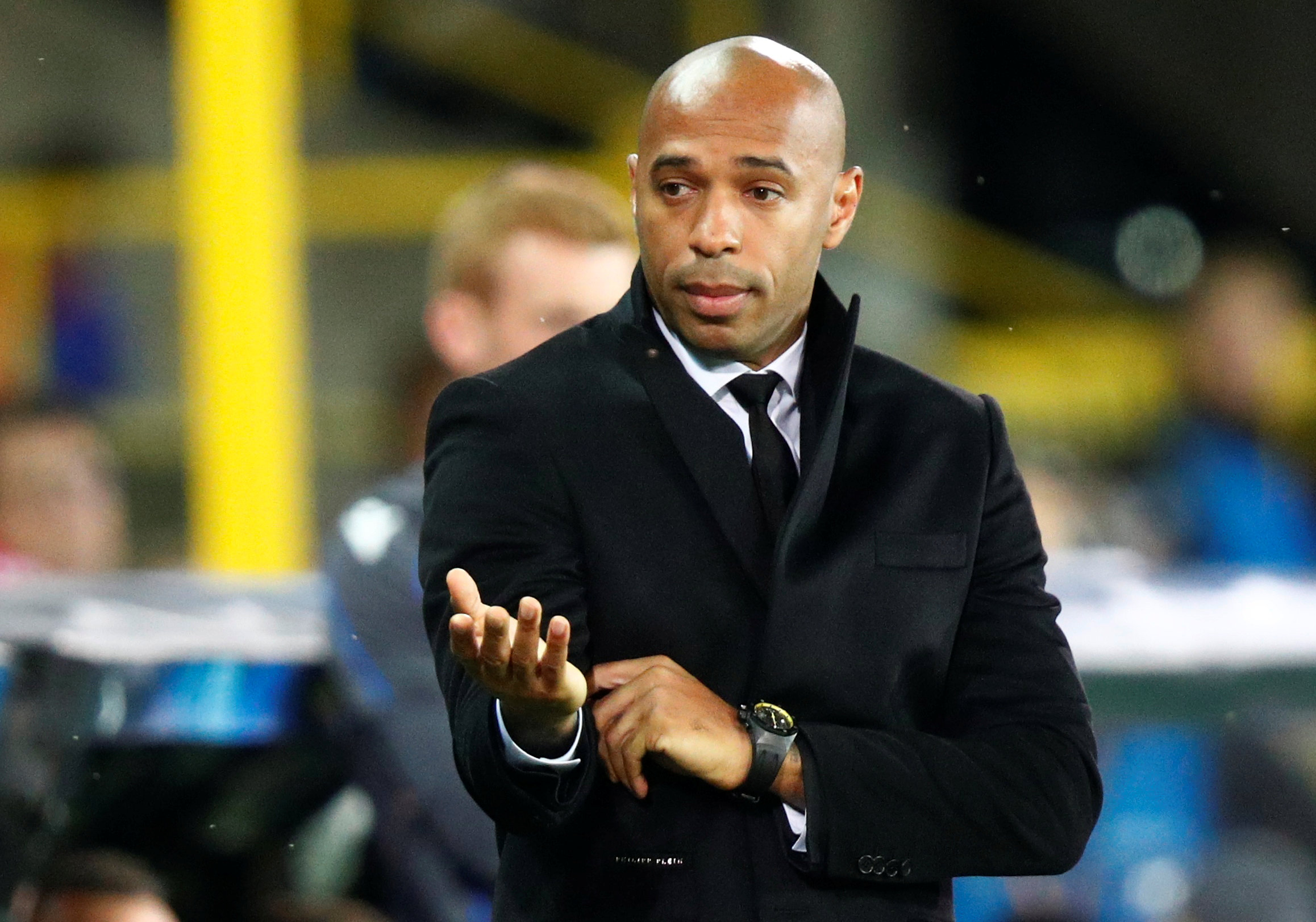 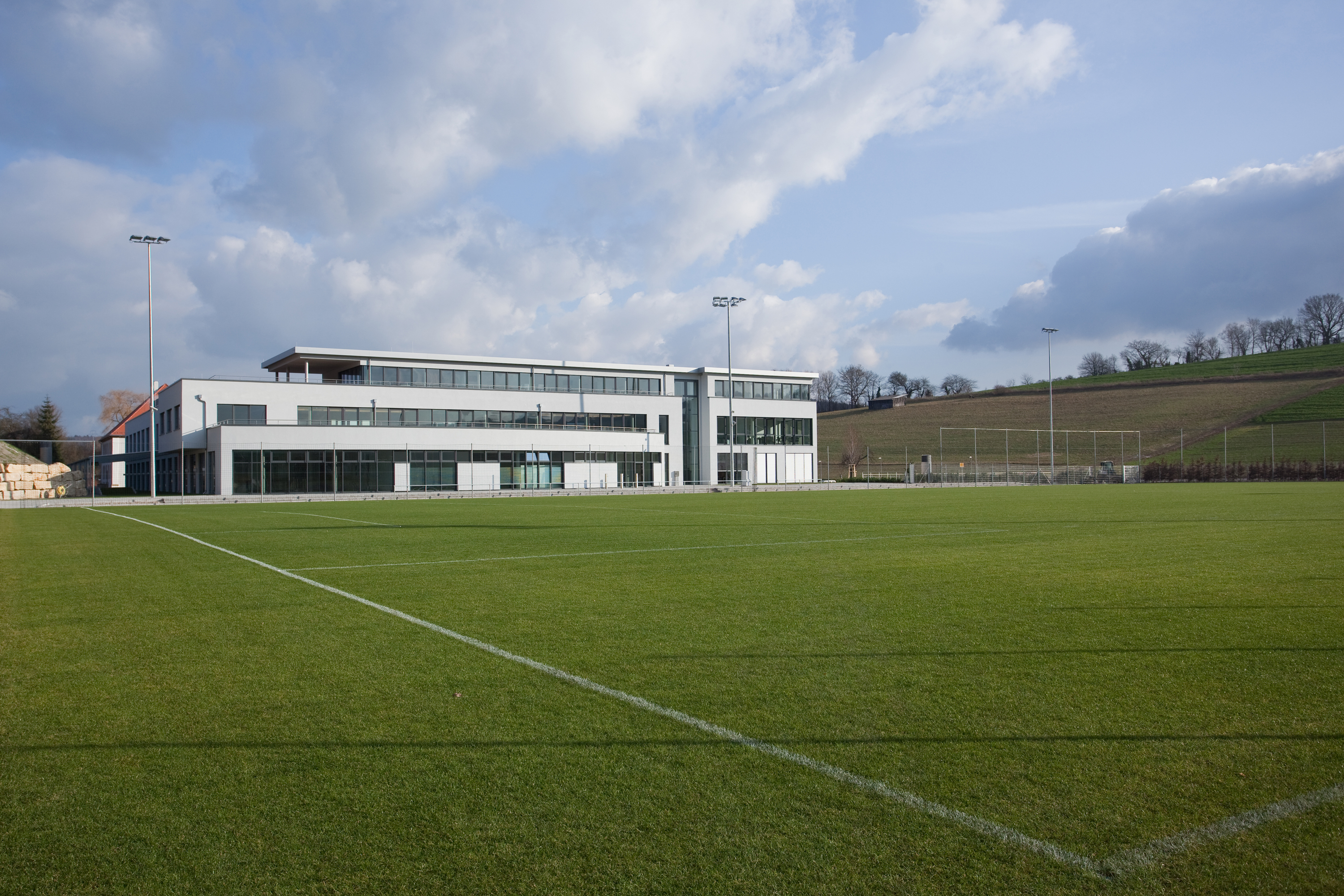 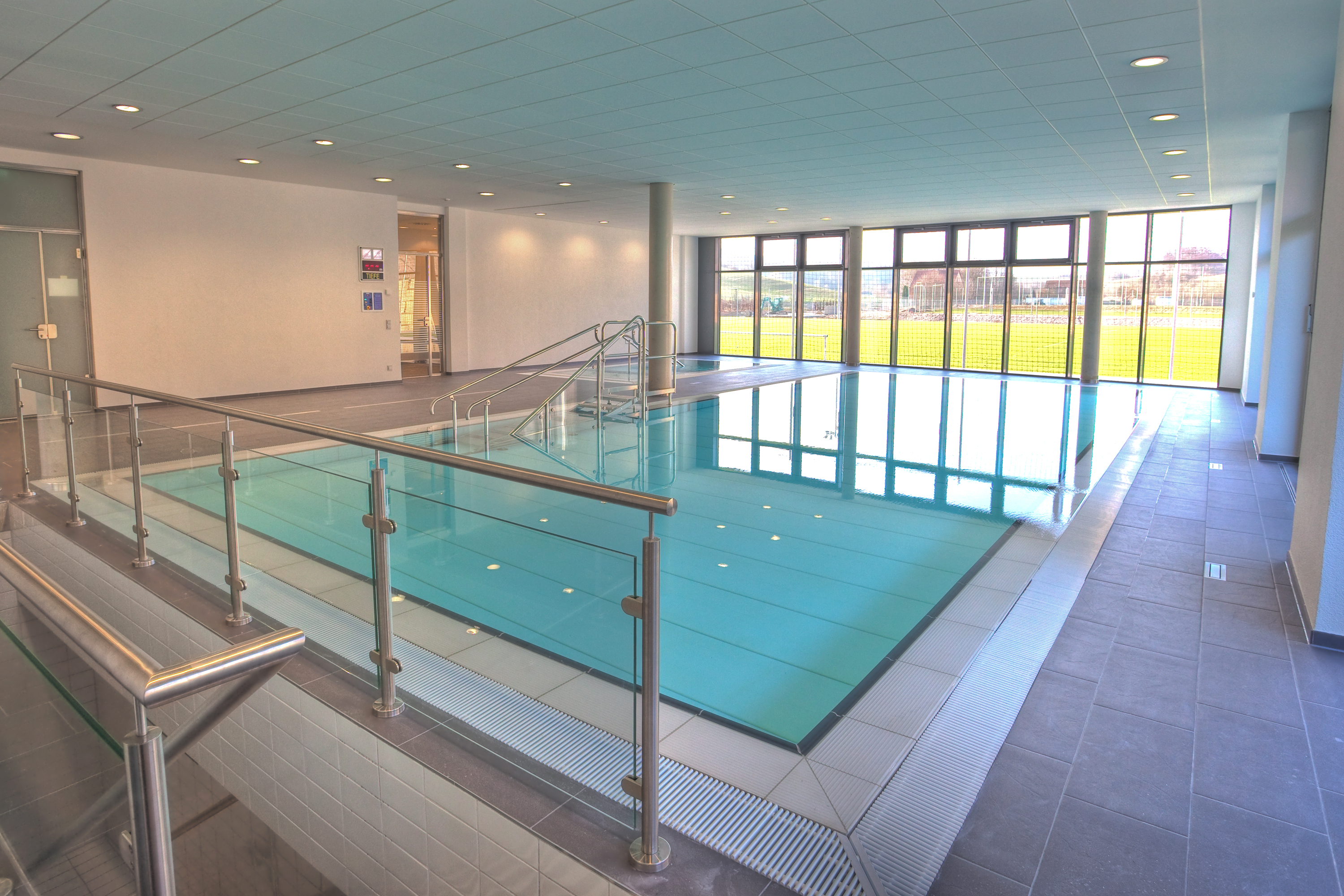 Despite its dull reputation, some exotic names have strolled through Hoffenheim’s cowpat-sodden entrance over the years, with the likes of Roberto Firmino arriving from Brazil in 2011.

It’s clear the attraction lies behind closed doors at their Aladdin’s cave of a training facility.

They are currently the envy of Premier League and European heavyweights when it comes to revolutionary tech.

The players are subject to specialised mind games twice a week that aim to improve their reactions by 0.2 seconds within a single season, soon to be on a 360-degree ultra-screen.

They are also owners of the £3m ‘Footbonaut' – an indoor training machine which fires balls towards players at different speeds and heights to then pass into highlighted squares.

Only Borussia Dortmund and clubs in Kazakhstan and Qatar have a similar system – while virtual reality gaming involving real Champions League scenarios are also in constant use.

Their gym and rehab centres are so advanced that well known faces from the NBA, NHL and PGA Tour are known to visit them especially for their services throughout the year.

Nelson is not a regular visitor: “For me, the style of play I play, doing the gym and things like that, it’s not really my style.”

Out on the training pitch is a large HD screen used by manager Julian Nagelsmann to give instant feedback and on-the-go video analysis – a unique device currently being eyed up by several Premier League sides.

“I’ve got a lot of time and respect for Arsène, and I think he developed me into a good young man as well, and I’m very thankful for that,” says Nelson.

“But coming to Hoffenheim, Julian is a bit different – he has a different style, he likes to look at the opposition and change the team. He’s very tactical.

“It was difficult at first because not very much was explained in English. I had to learn very quickly and adapt to the German language.

"On my debut, I came on in the 70th minute. The ball went over the top and I just heard everyone shouting 'weiter, weiter, weiter'. I didn't know what they were talking about! I realised it meant run, run, press, press. That's the intensity you want to play at. It can only make me better.

"After a few training sessions and being on my toes, I got it.”

It is understandable then how and why Nelson started life on the pitch in Germany with such a focus and such a bang – six goals in his first seven Bundesliga games the end product.

Such was his impact that England assistant boss Steve Holland flew over at the start of the year to see what all the fuss was about.

And for Rosen, the revelation of Reiss means he is already searching for the next young English talent to lure to Hoffenheim – this time on a permanent deal.

Rosen said: “Due to Reiss’ quality and his way of being, he was integrated immediately into the group. Everyone saw straight away what a player he is. They knew they could rely on him.

“If he is telling no bad stories about Hoffenheim, that we can get another Reiss in the future.”

The future for Reiss is now all about Arsenal – injury has disrupted a Bundesliga campaign that could have been compared far more to Jadon Sancho’s at Dortmund.

But regular phone calls with Unai Emery over the course of his German gap-year now has him eager to return to familiar surroundings in pre-season.

Nelson said: “If I wasn’t aiming to break into the Arsenal first team, that wouldn’t be the correct mindset.

“I need to go there with that mindset of breaking into that team. I’ve done a year loan in Germany which has had ups and downs, but I’m going to be ready for next season. I want to get to the very top.” 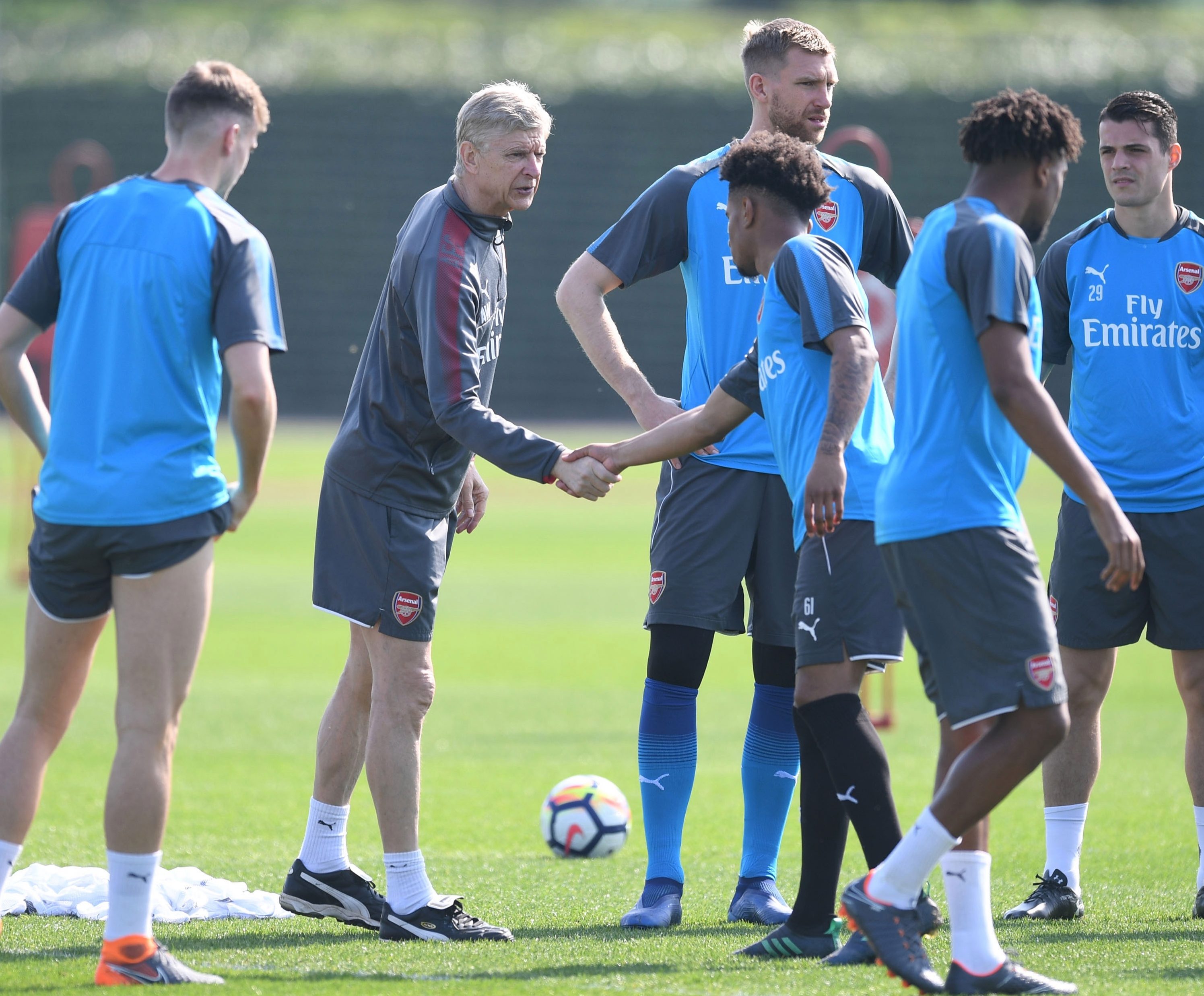 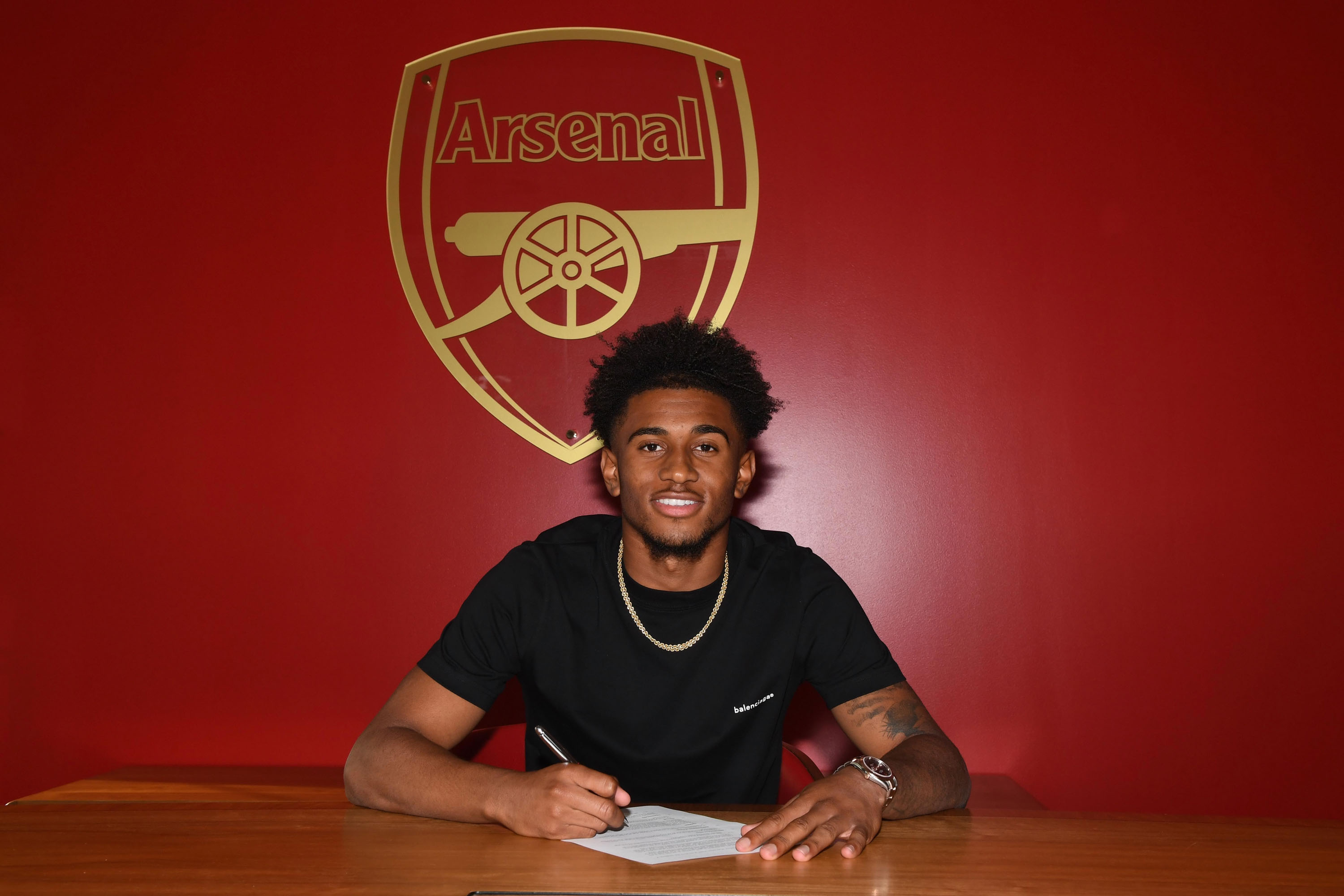