Brighton, recording their first Premier League win of the season, humiliated and humbled the mighty Manchester United at the Amex. 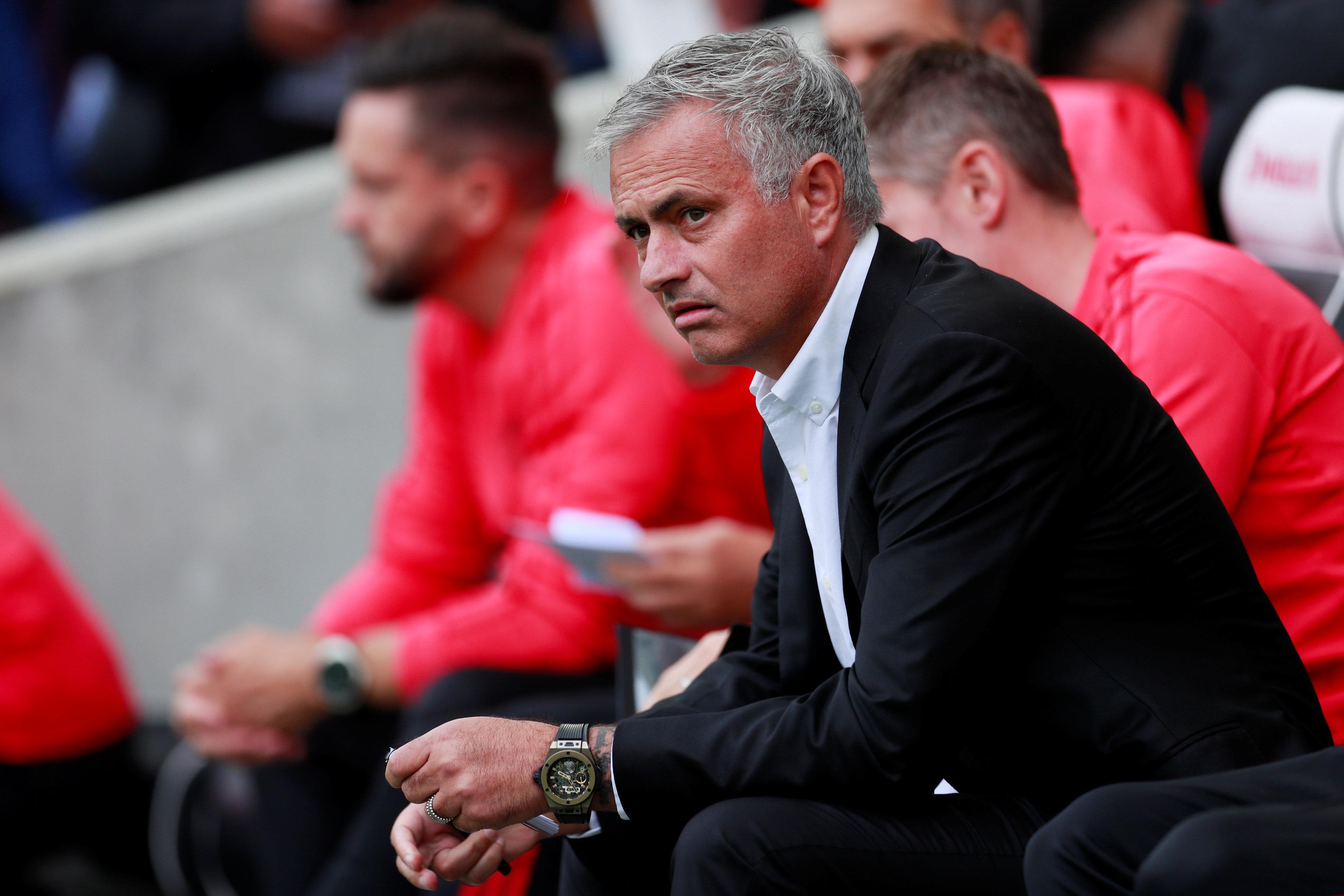 They scored three times in the opening 45 minutes, sniffing out another momentous victory with goals from Glenn Murray, Shane Duffy and a penalty from Pascal Gross.

This was a truly diabolical display by United.

The worry, the biggest concern for the Special One when he makes his final, damning assessment, is that nobody really fancied it.

Brighton ran his players in to the ground with a spirited and sprightly display in front of their dreamy fans. 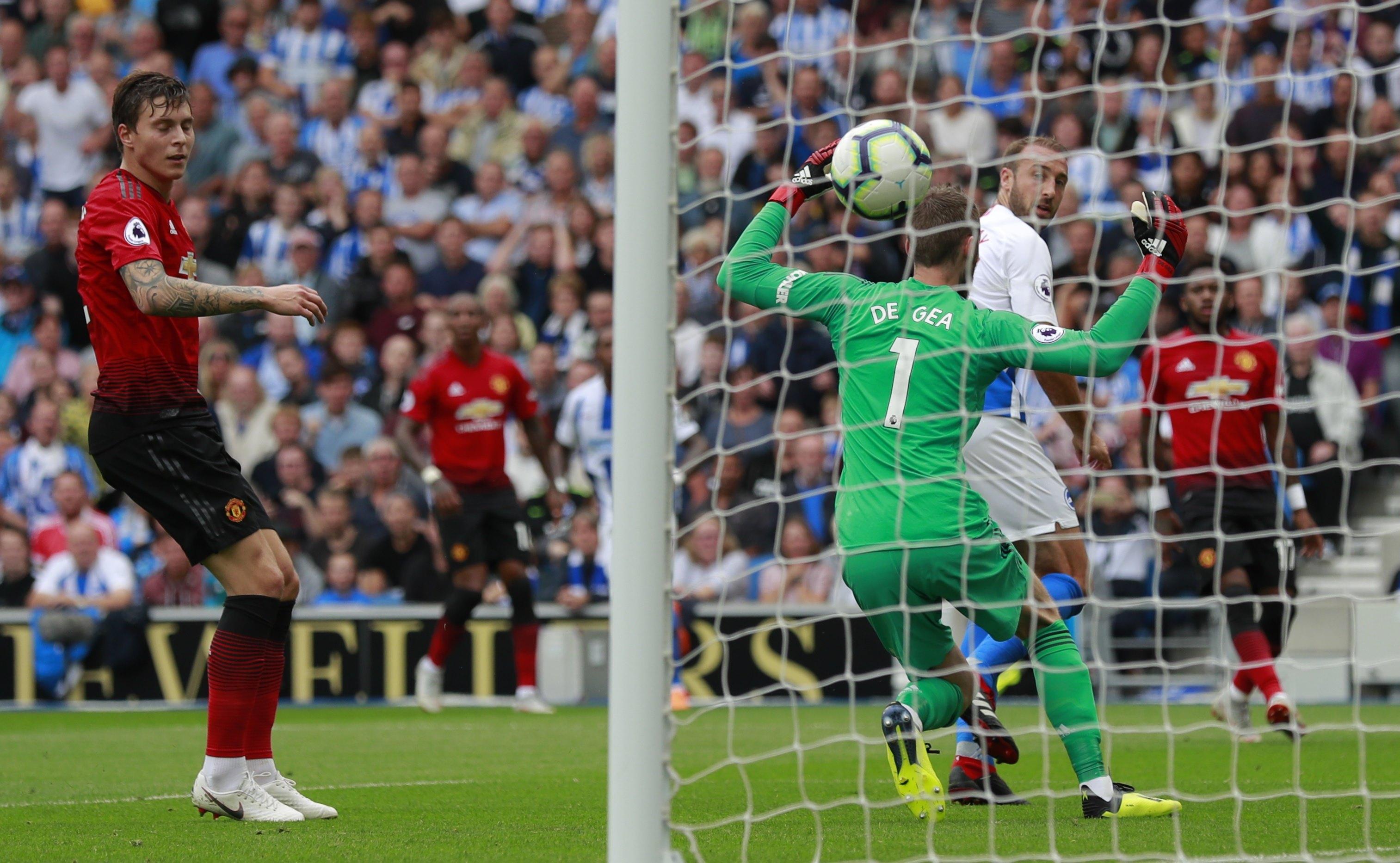 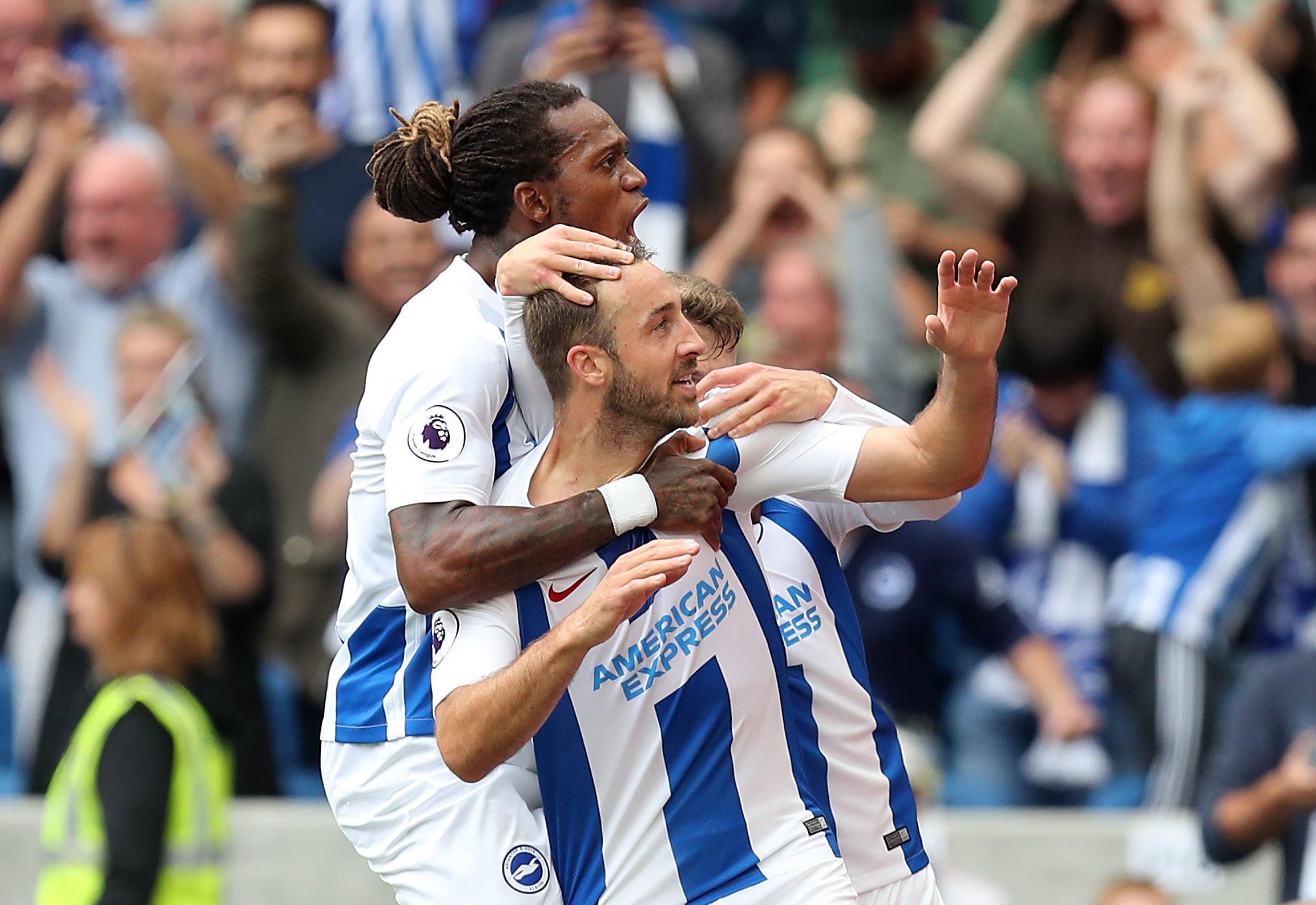 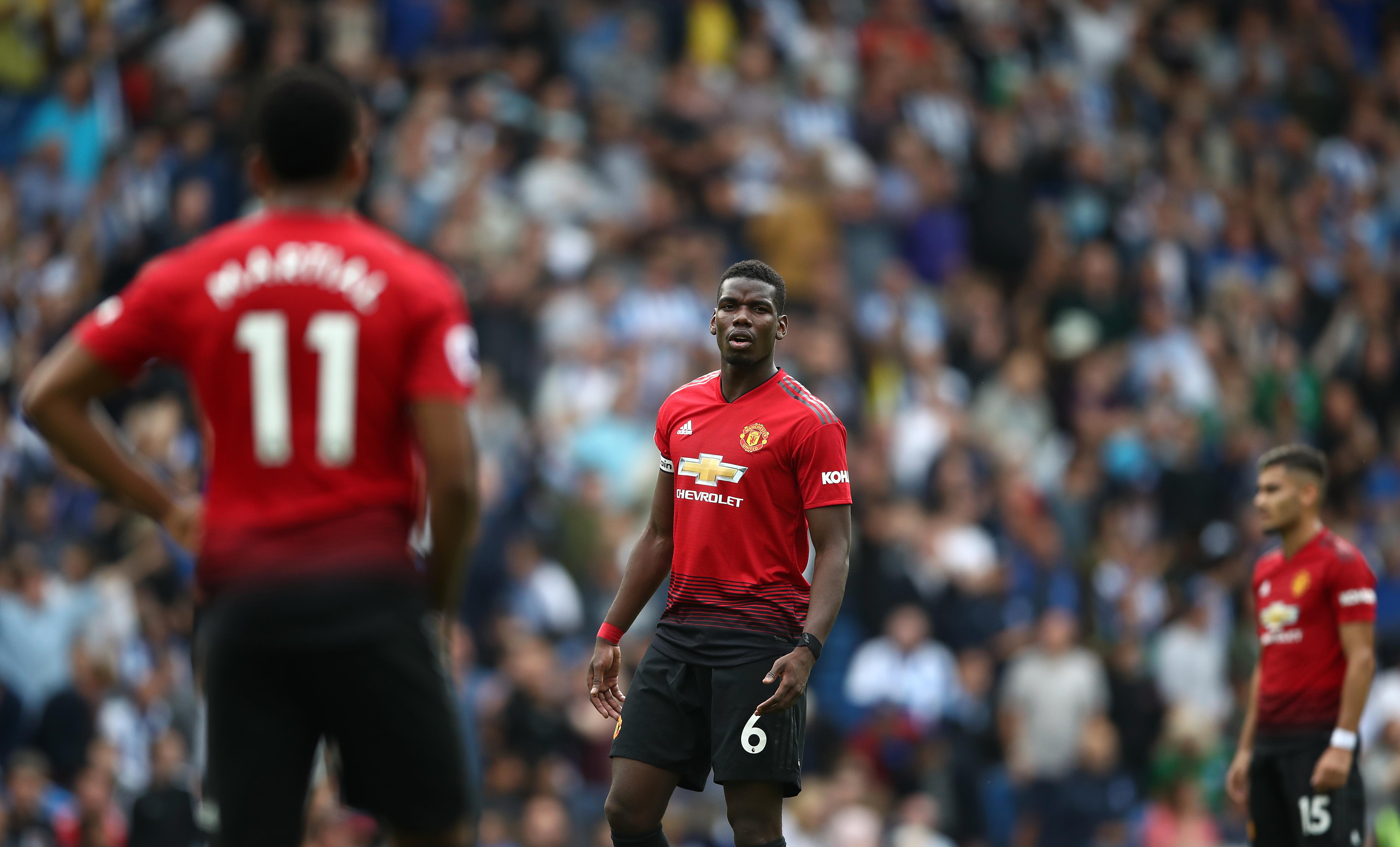 United were carved open down Brighton’s left for the first, with Ashley Young and Eric Bailly losing their men 25 minutes in.

Solly March teased in the cross for Glenn Murray to cleverly flick his effort around the corner and beyond David de Gea.

Within two minutes, it got even better. 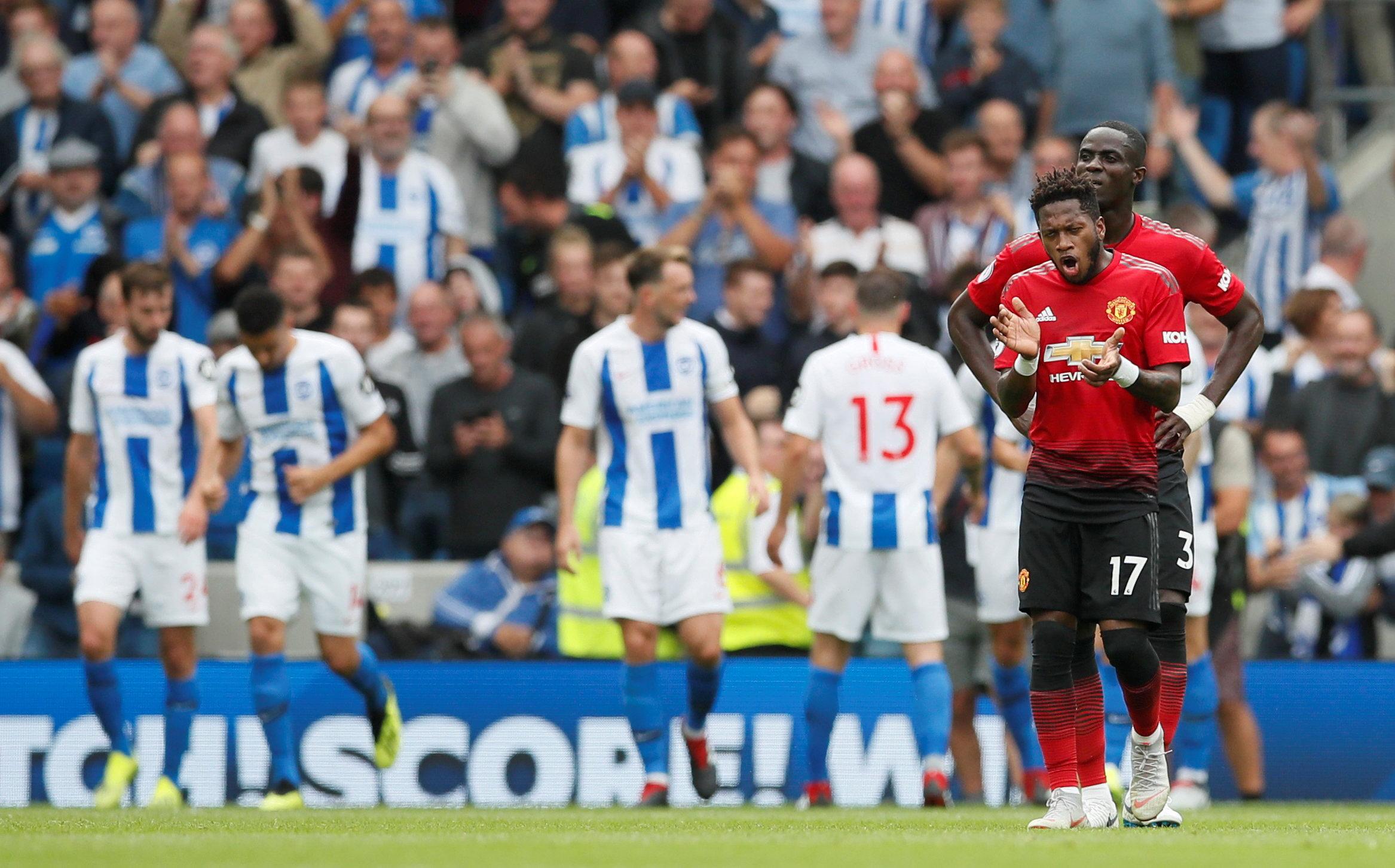 Brighton scored a second, with Duffy getting on the scoresheet when Anthony Knockaert spotted him inside the area.

Bailly’s performance here was dreadful, taking out Gross inside the area a minute before the break. 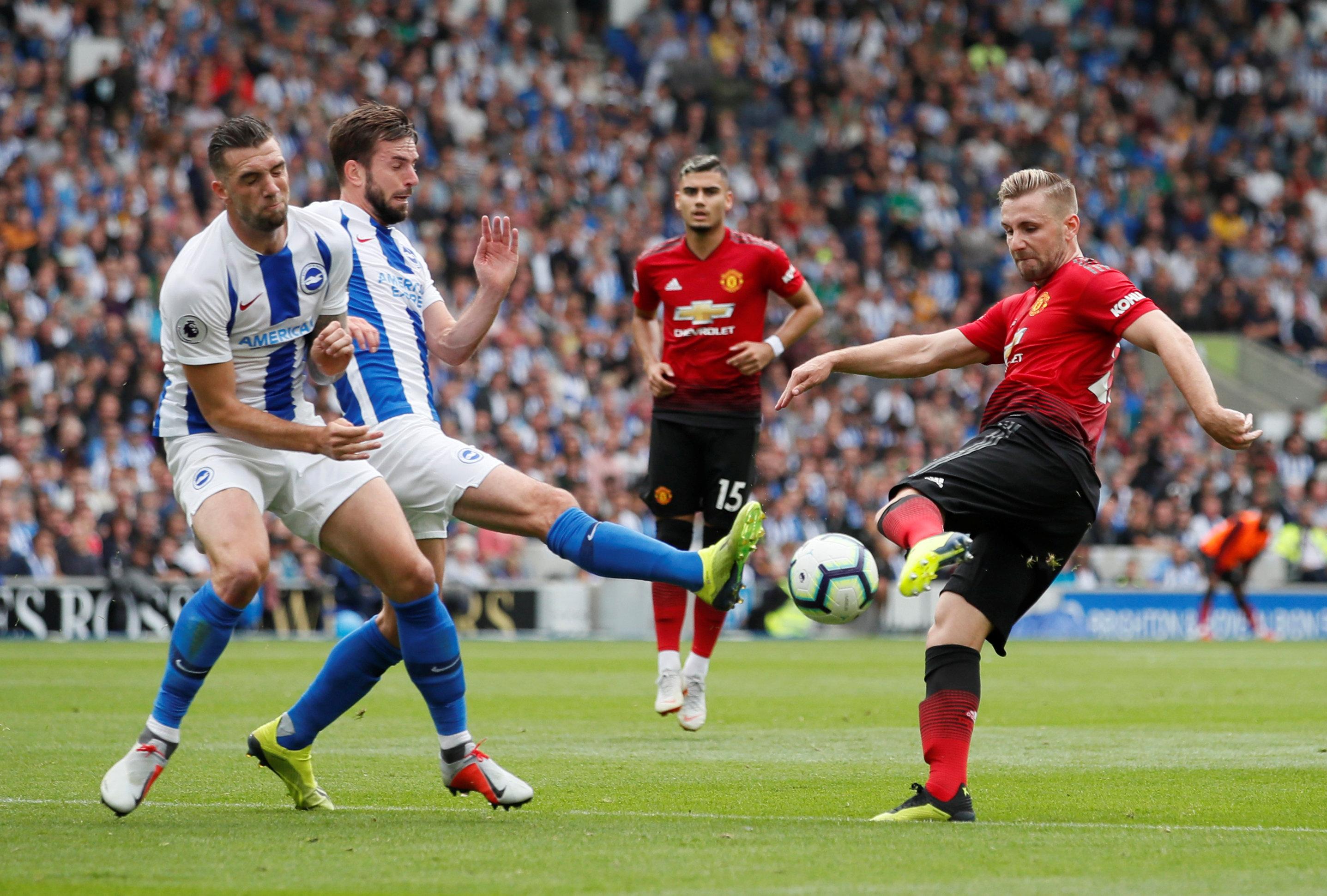 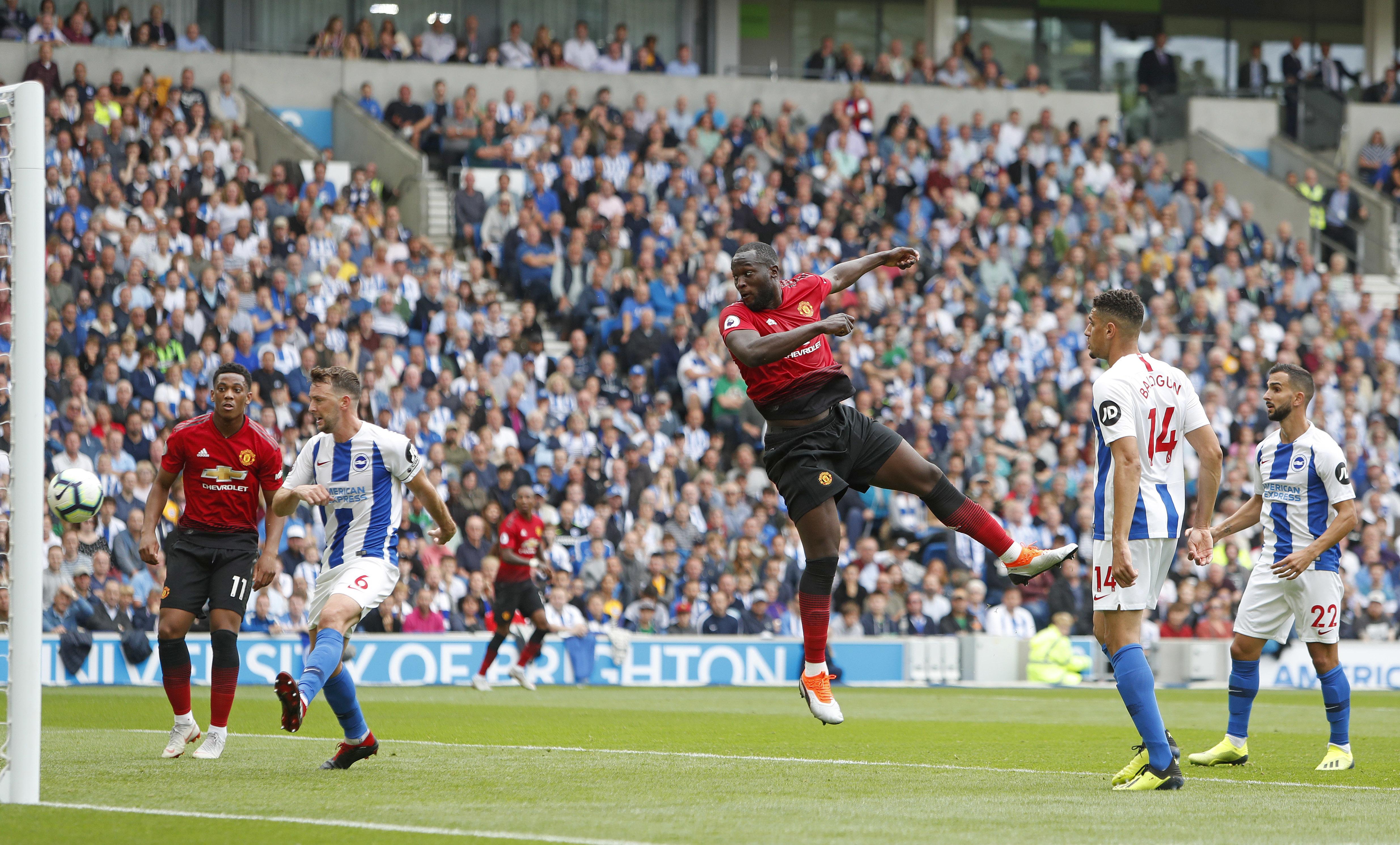 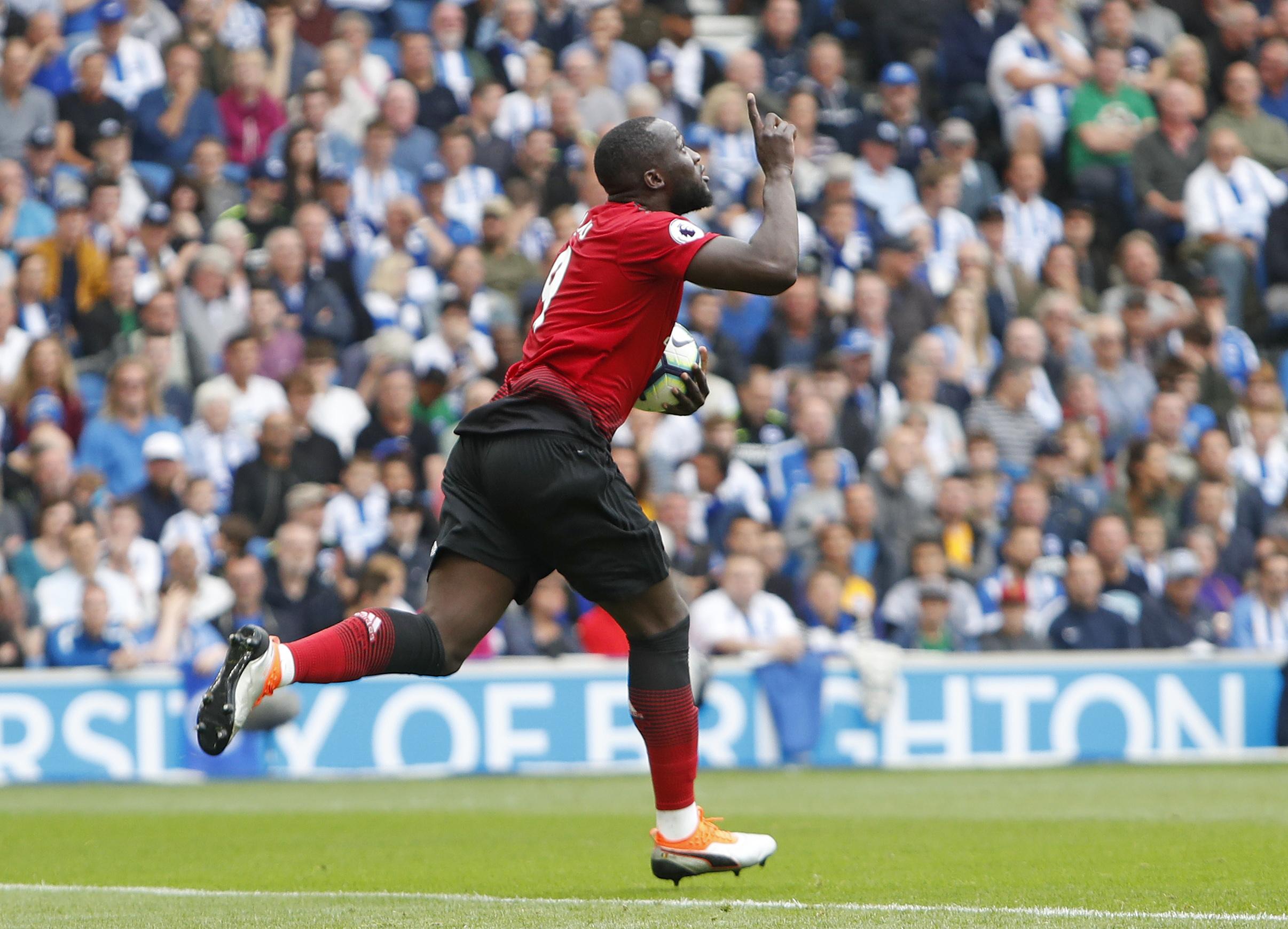 Juan Mata and Andreas Pereira were sacrificed, taken out of the firing line and replaced by Jesse Lingard and Marcus Rashford.

Mourinho soon sent for Marouane Fellaini, bringing on the big man with half hour left to play in place of Anthony Martial. 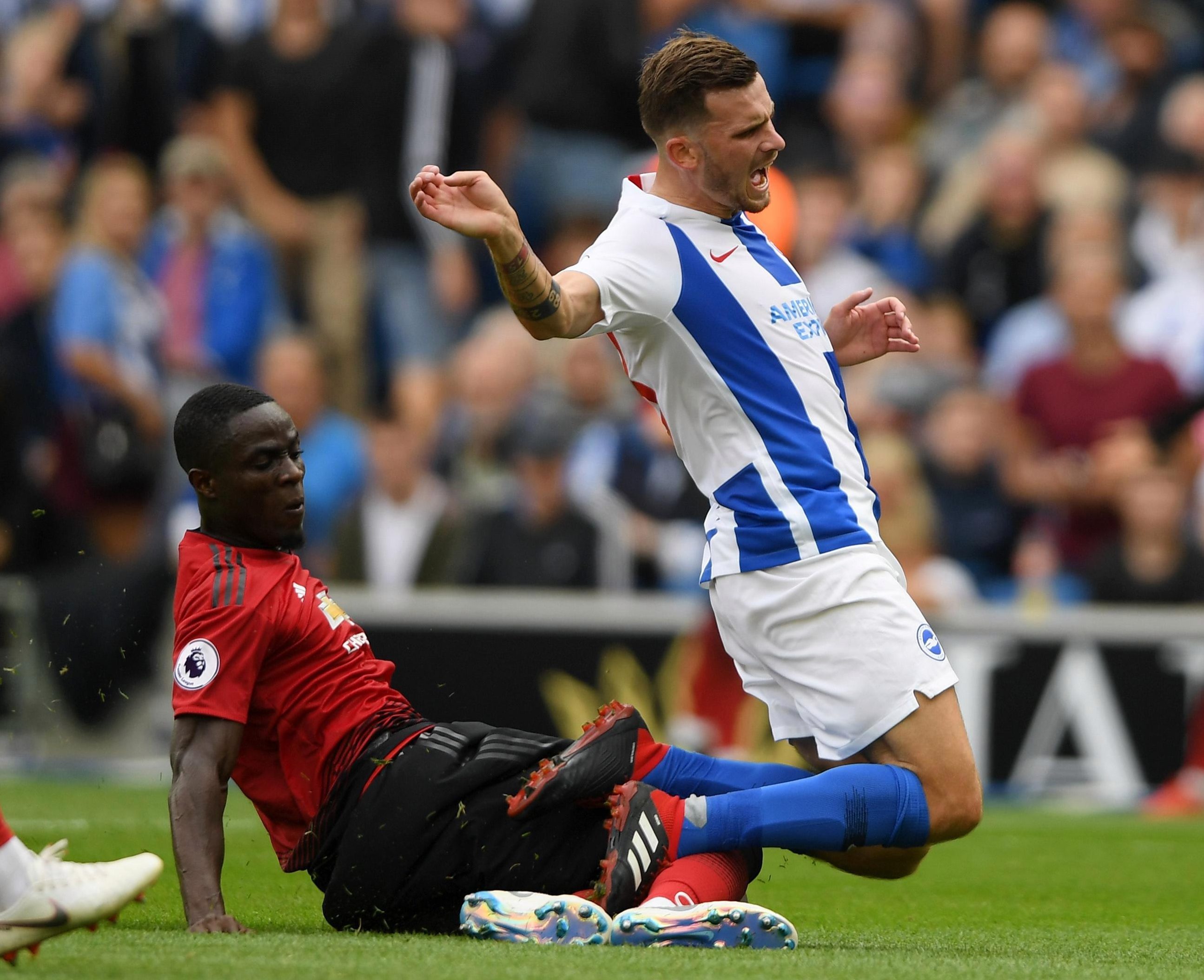 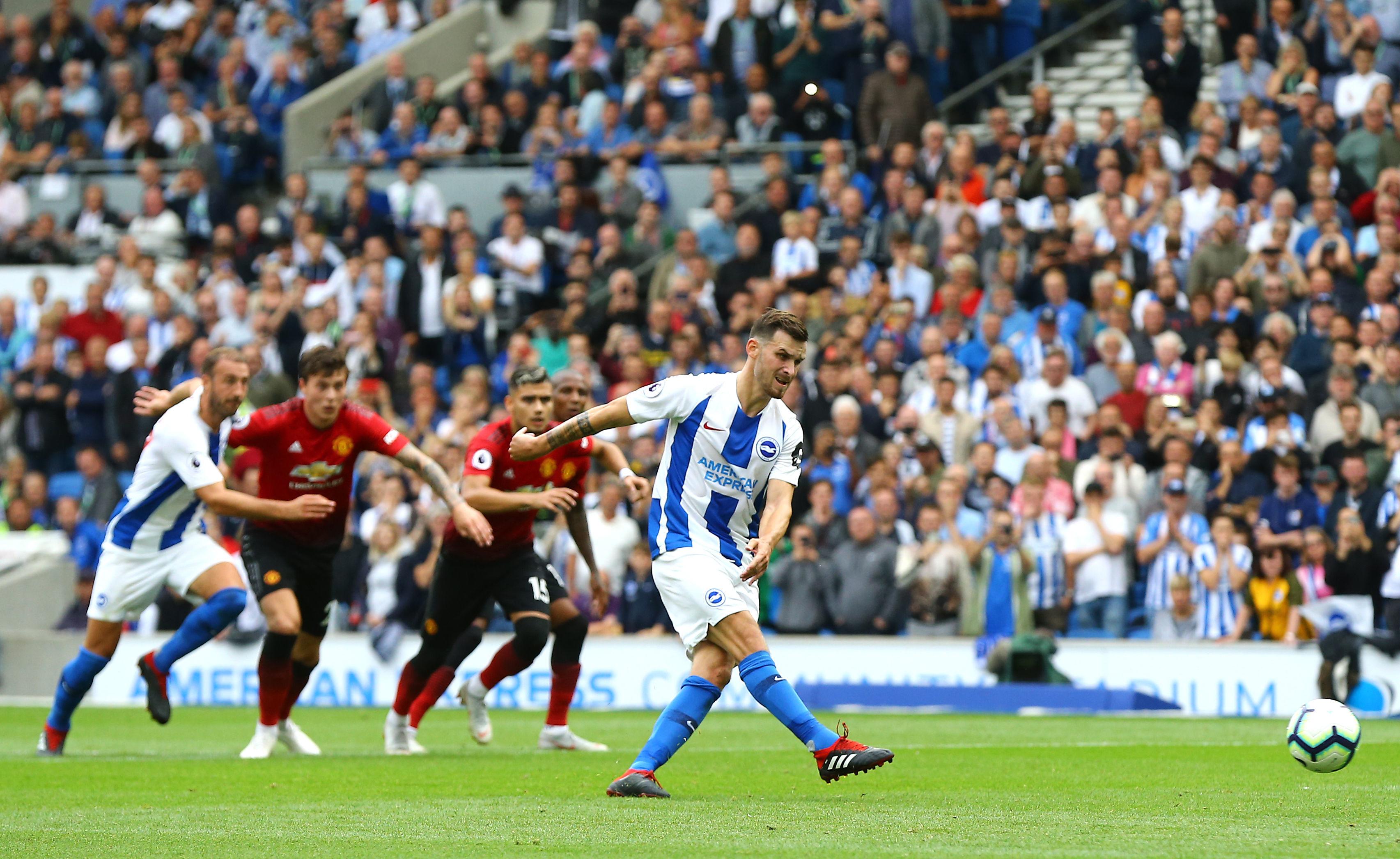 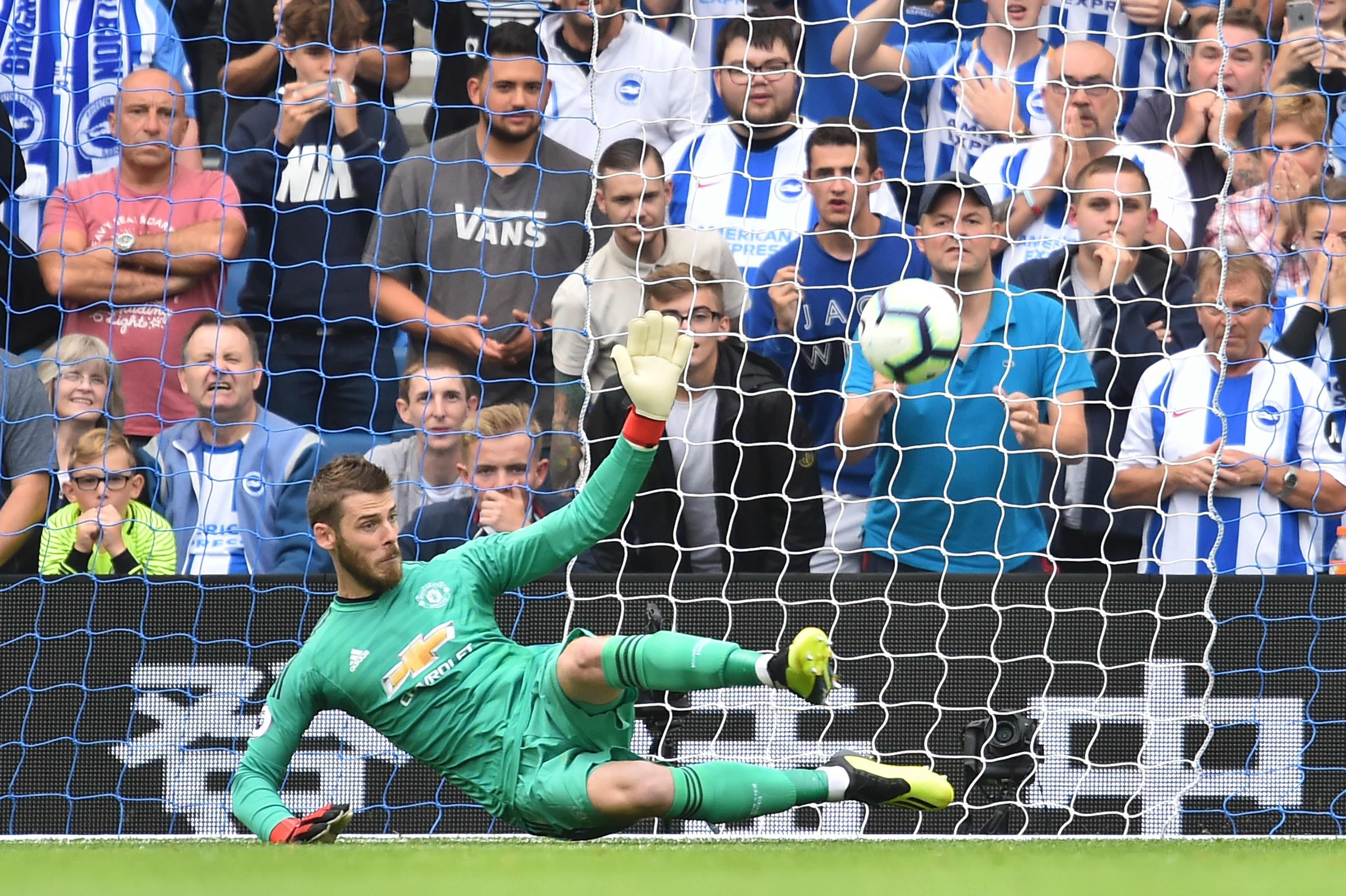 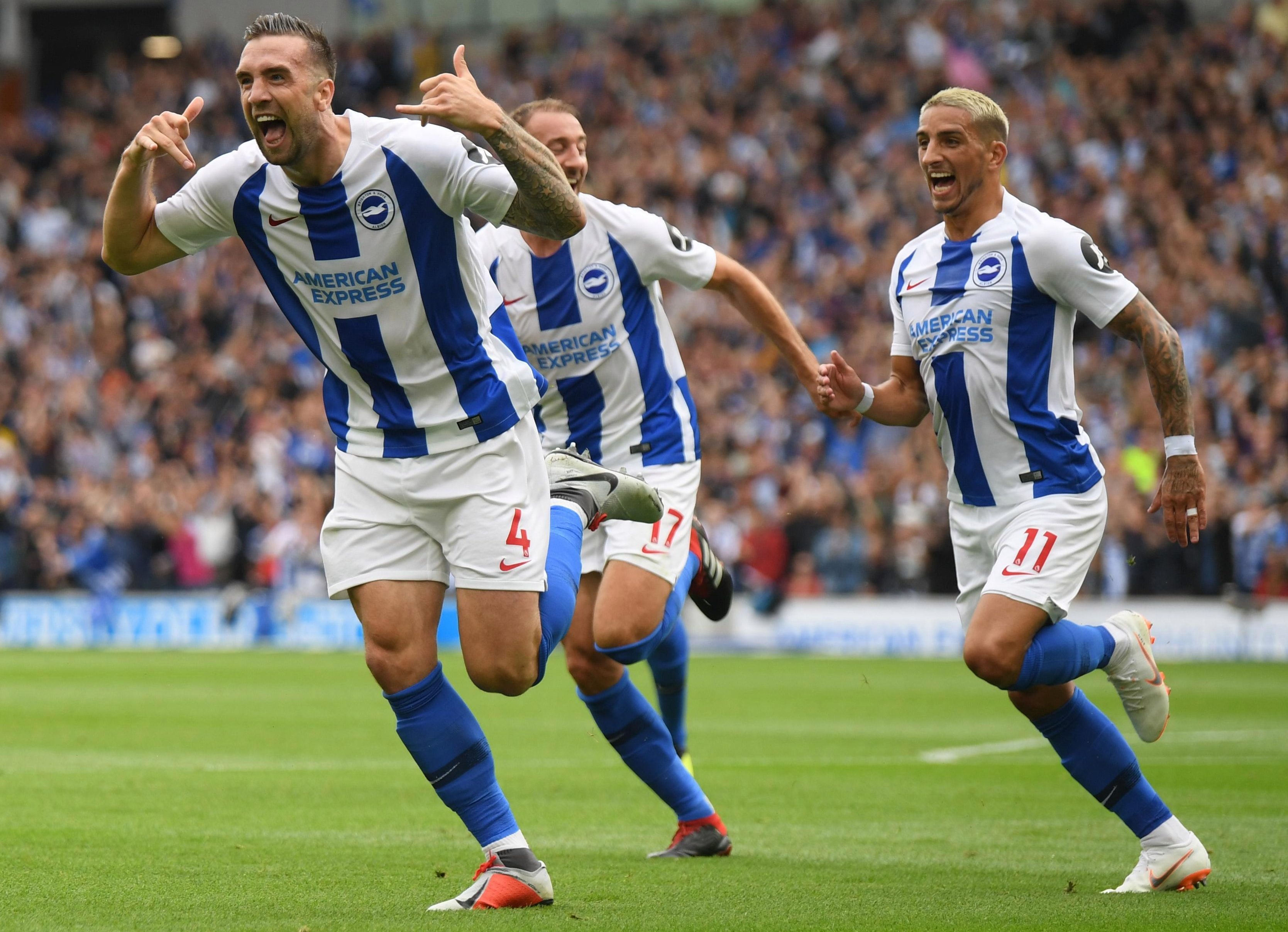 When they finally got going, Ryan got across his goal to turn around Pogba’s chance 16 minutes from time.

He got on the scoresheet eventually, scoring a penalty in the 94th minute after Fellaini had tangled with Duffy inside the area.

By then they were out of time, unable to stir for one final attack on Brighton’s goal.

Trouble for United is that nobody is scared of those red shirts – or Jose Mourinho – anymore.