The Canberra & Capital Region A-League bid team is dreaming big as they prepare to tap into the A-League’s Asian connections.

The expansion bid team is preparing to lodge its official documentation on August 31 as the decision on which clubs will join the A-League draws near. 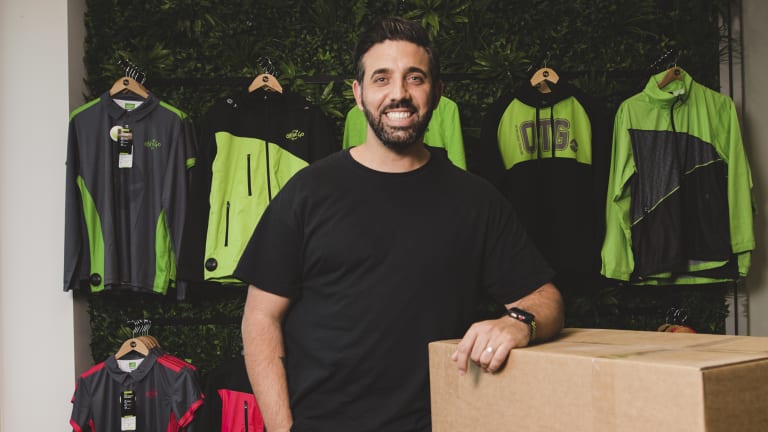 The appointment of senior global service executive Jo Metcalfe to an advisory board is a timely one given the fast-approaching paperwork deadline that can help with corporate governance and international opportunities.

Bid leader Michael Caggiano says the purpose of the advisory board is to analyse the bid’s corporate and international strategy and to help transition the bid to an elite professional club.

It makes the appointment of Metcalfe a crucial one with Canberra locked in a 10-way battle for one of two licences.

"It’s about bringing together the considerable executive experience required to get this bid across the line and build a successful club," Caggiano said.

"We are lucky enough to have some very high calibre people from the very top end of the corporate and sports worlds helping us behind the scenes, so this is about officially bringing some of those people into the bid.

"Jo provides value on so many levels. She’s a career professional, a champion for diversity and inclusiveness – all keys values of a strong community and a community-based sporting club.

"Obviously she can lead us on our infrastructure plans and investments, but Jo’s expertise provides value in the areas of corporate governance, and international strategy as we aim to leverage the opportunities that come with the A-League’s connections into Asia."

Metcalfe's appointment follows the installation of Ron Smith as the bid's technical director, and the global strategy development leader is desperate to bring the A-League to Canberra.

"The football communities of the national capital and surrounding regions need to be represented in the A-League," Metcalfe said.

"The Canberra and Capital Region bid is being structured at a grassroots level, and I think that’s incredibly important.

"It strikes me how passionate and well-organised the bid is, the expertise of the people working on it, and how big they are thinking. The international connections and calibre of people involved are impressive."