What's the E-League, I hear you say. 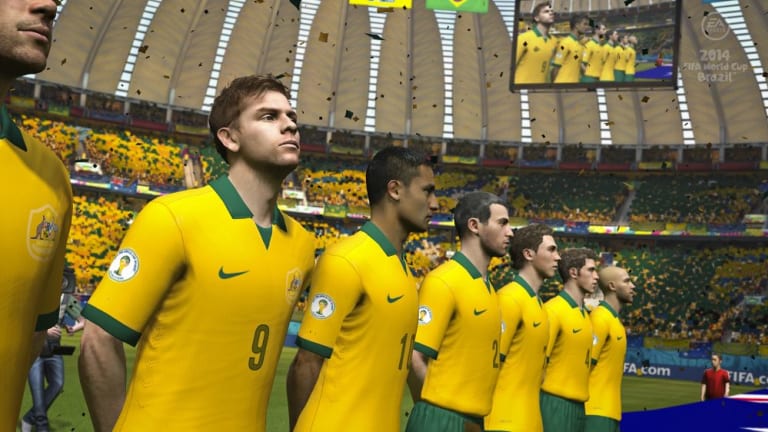 Esports are booming across the world.

Well, it's A-League teams represented by two people playing the video game FIFA in a round-robin tournament that aligns with the final nine weeks of the A-League season.

Football Federation Australia introduced the concept last summer on the back of an international esports boom and the tournament proved a raging success.

Now Canberra's A-League bid want to get in on the action and they'll host a tournament on August 22 to start searching for prospective players.

Canberra bid leader Michael Caggiano said he's preparing an E-League team in the capital on the presumption they'll be one of two expansion clubs handed an A-League licence on October 31.

The tournament will be called the Capital Cup and be played at Reload Bar in Civic.

“As a new club we need to be at the forefront of innovation, and esports is a booming industry,” Caggiano said.

“The E-League was a runaway success last year and we want to come in and take that to another level. I encourage all the of the regions best players to take part in the Capital Cup and show us what you can do.

“We aren’t in a position to be signing players yet, but the winners of this tournament will be added to our shortlist.

“When the time comes, they will be invited back and given an opportunity to stake their claim for selection.”

"The Canberra esports scene is exploding along with the national trend- we're getting so many enquiries for teams, events, players and courses,” Sharma said.

“Esports is taking its place in mainstream culture. We're excited to be partnering with the bid for this event as it shows that esports can compliment traditional sport – we have customers who love both."

Click or touch here to register for the tournament.