The 31-year-old was left out of the matchday squad that beat Huddersfield 3-0 last weekend, but the Blues boss has stressed his problem is not believed to be serious. 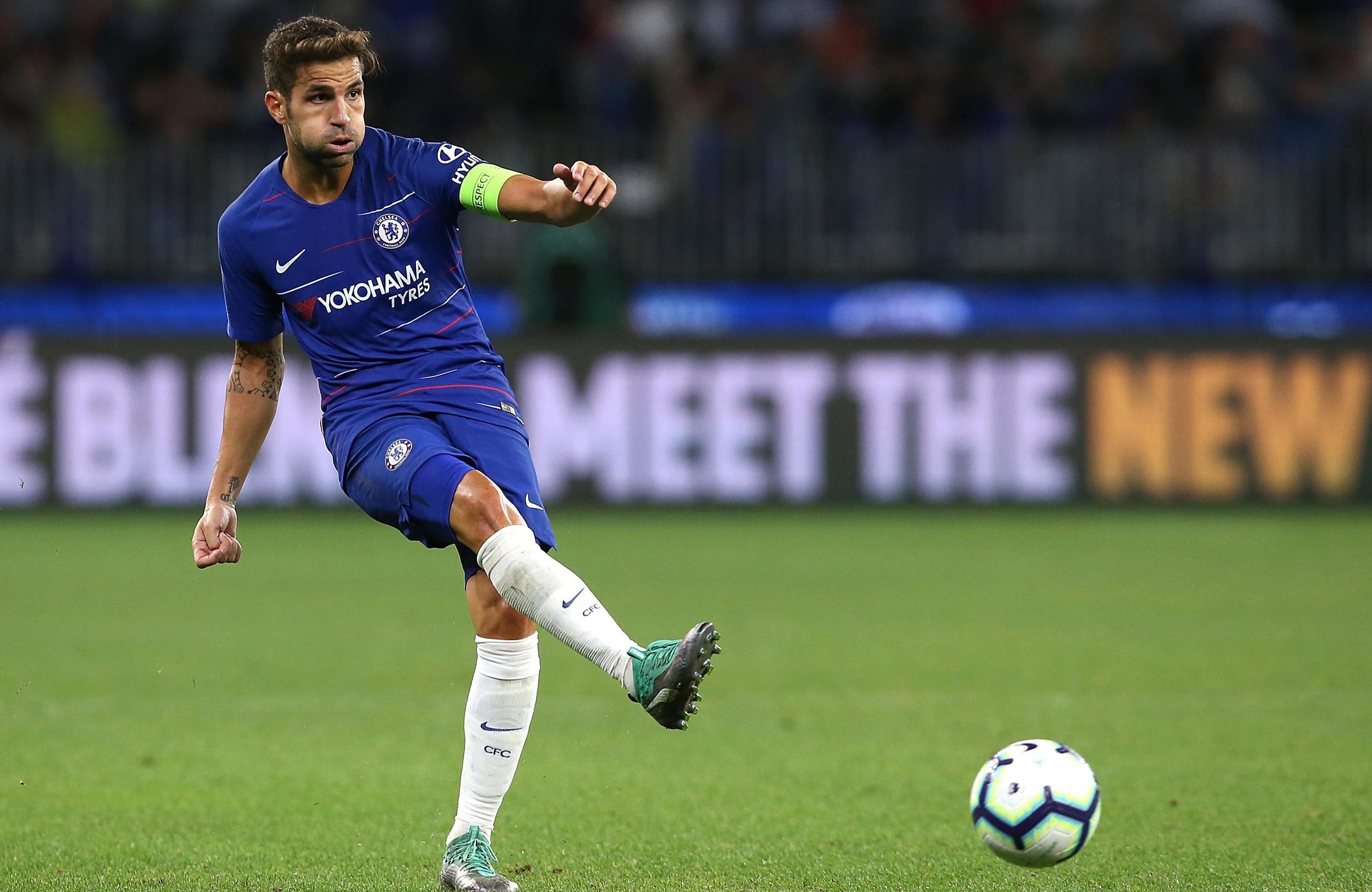 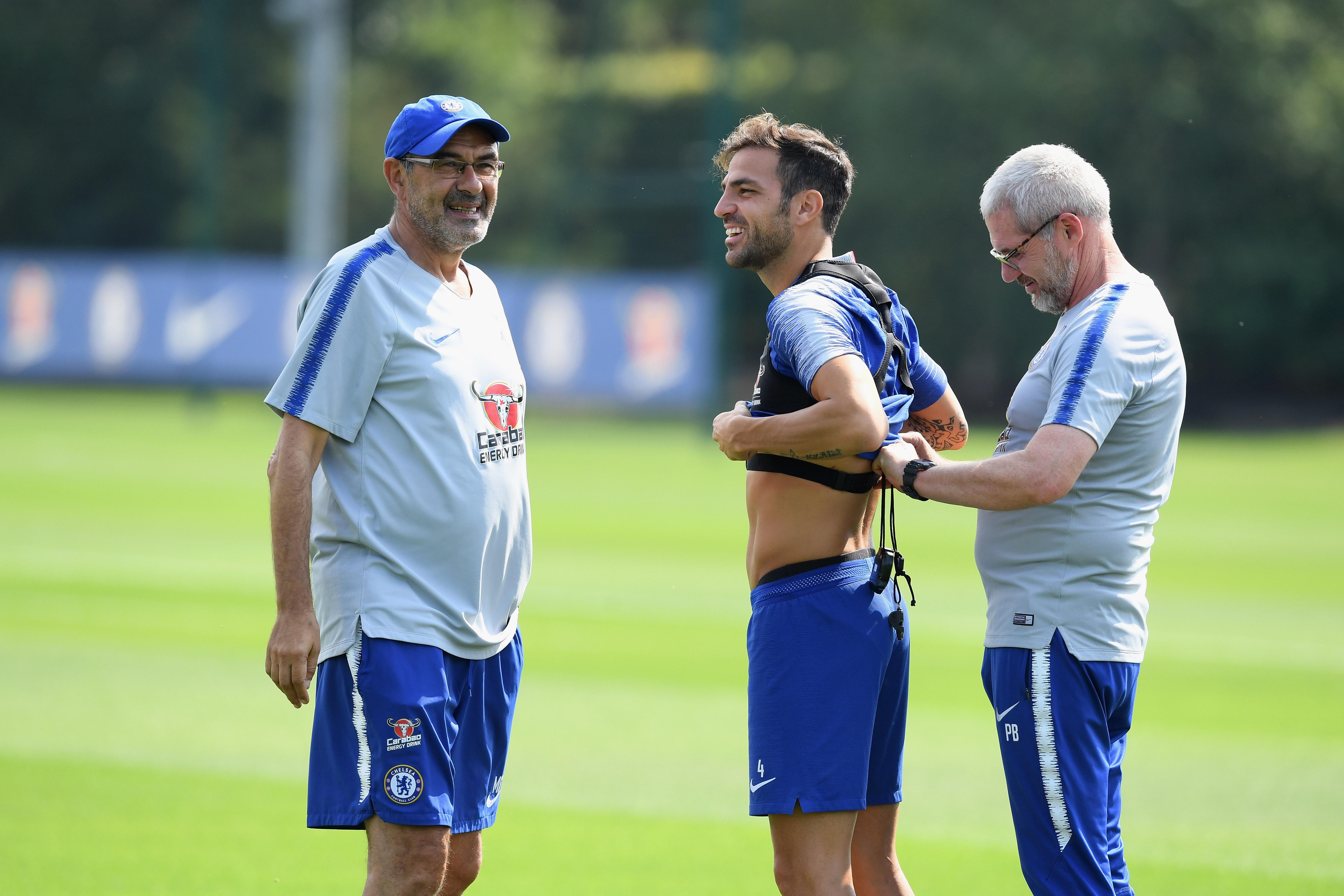 Fabregas played in the Community Shield defeat against Manchester City, but lasted just 60 minutes before being hauled off by the ex-Napoli manager.

Speaking ahead of the match against the Gunners, Sarri said: "Fabregas is out for this match.

"I hope he will be able to be on the pitch in the next week, but I am not sure. It’s nothing serious but he has a very unusual injury.

"It’s nothing serious. I hope in the next week he’ll join in training. He has a pain near the knee, not the knee, but near it." 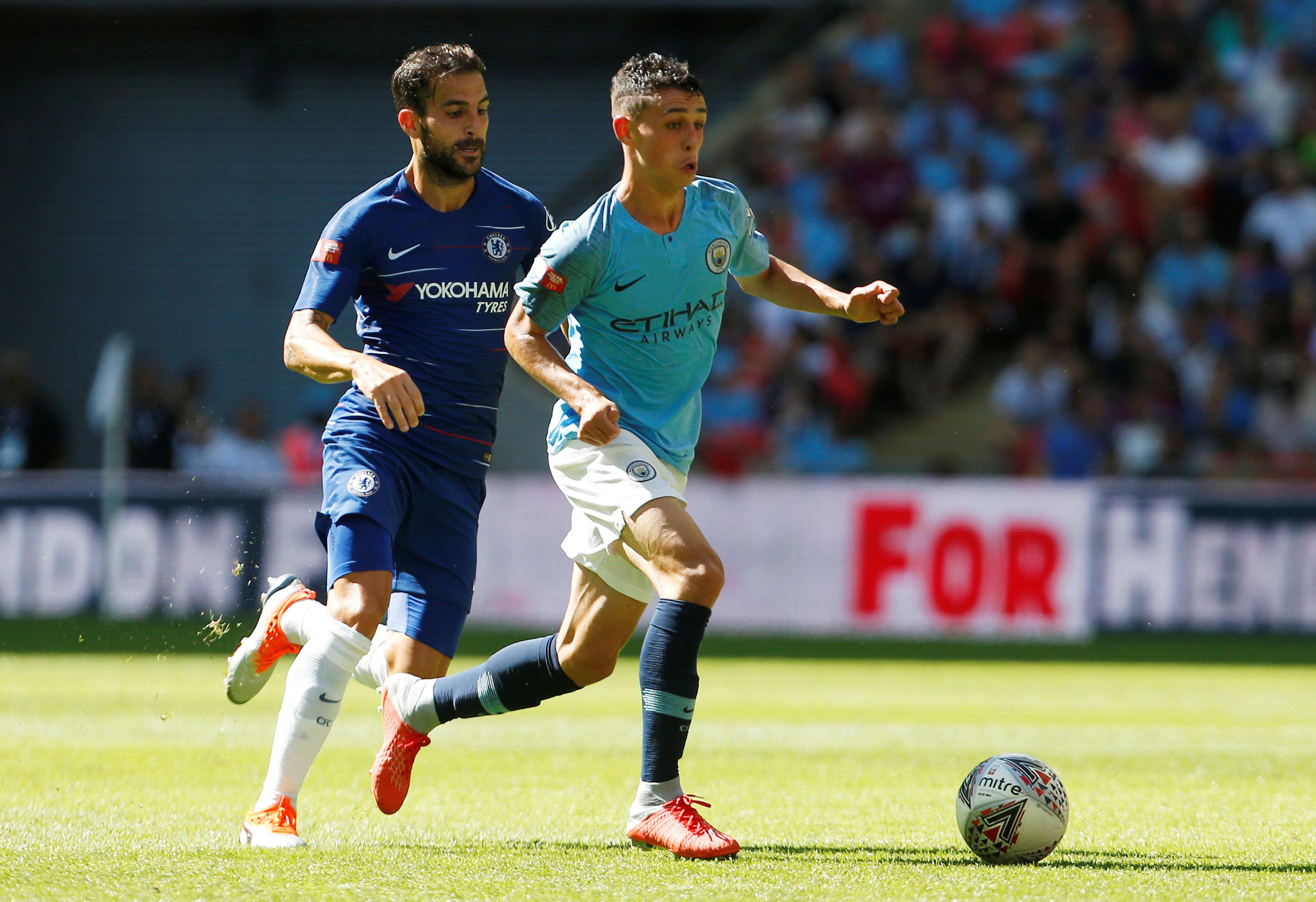 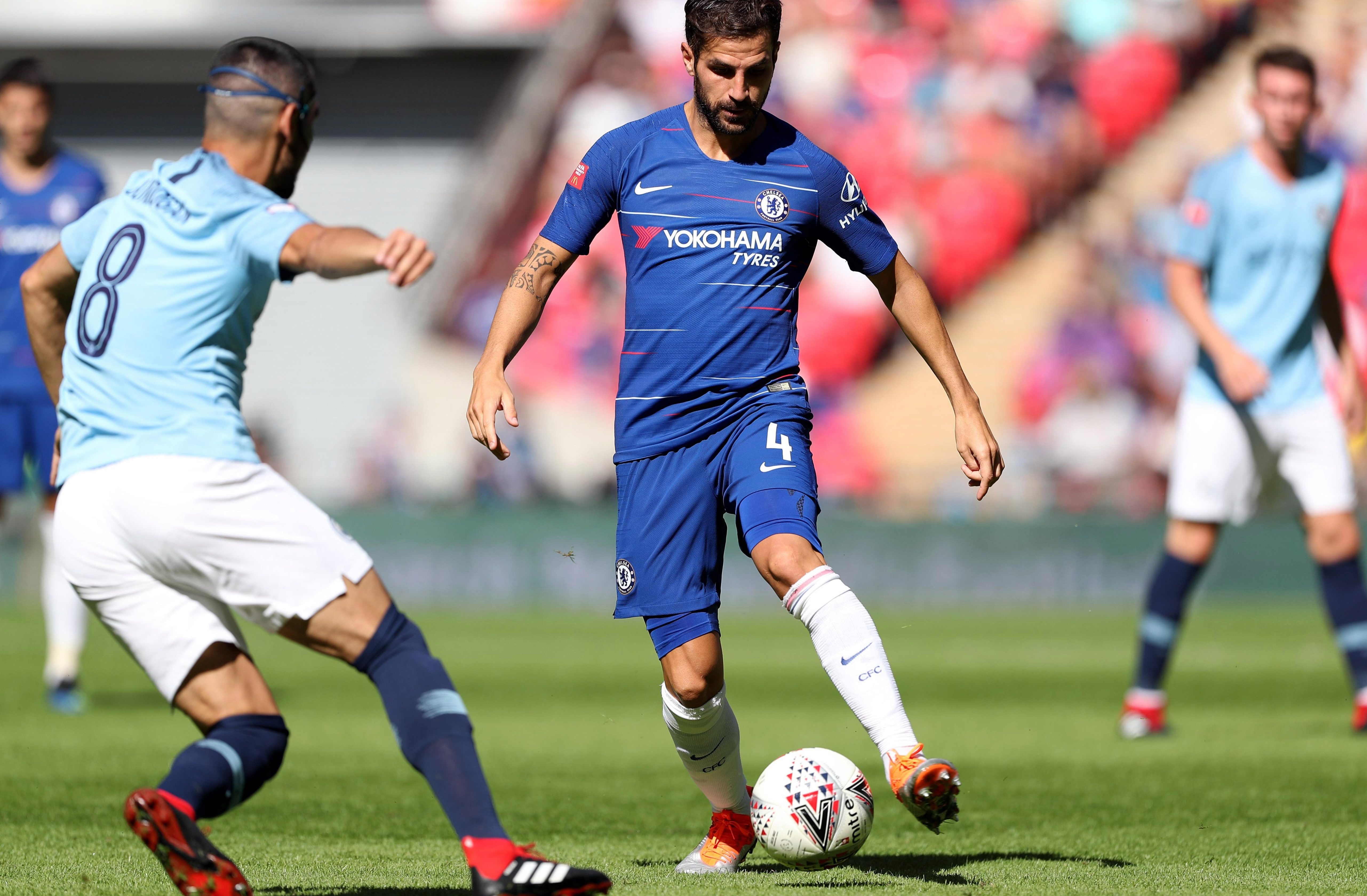 Fabregas' position in the side has come under threat following the signing of central midfielder Jorginho from Napoli.

The Brazilian-born Italian international netted an audacious spot-kick against the Terriers, as he bamboozled goalkeeper Ben Hamer.

While Sarri also revealed that star winger Eden Hazard will stay at the club, despite reported interest from Real Madrid.

He added: "I have spoken with him very often in the last ten days.

"He has never said to me anything about [Real Madrid], so I’m sure Eden will be with us for this season."

While loan signing Mateo Kovacic is not expected to start against Unai Emery's men, after Sarri announced he isn't fit enough to complete the full 90 minutes.