The Blues boss confirmed he has had talks with Belgium star Hazard more than once, while Loftus-Cheek is not expected to go out on loan again. 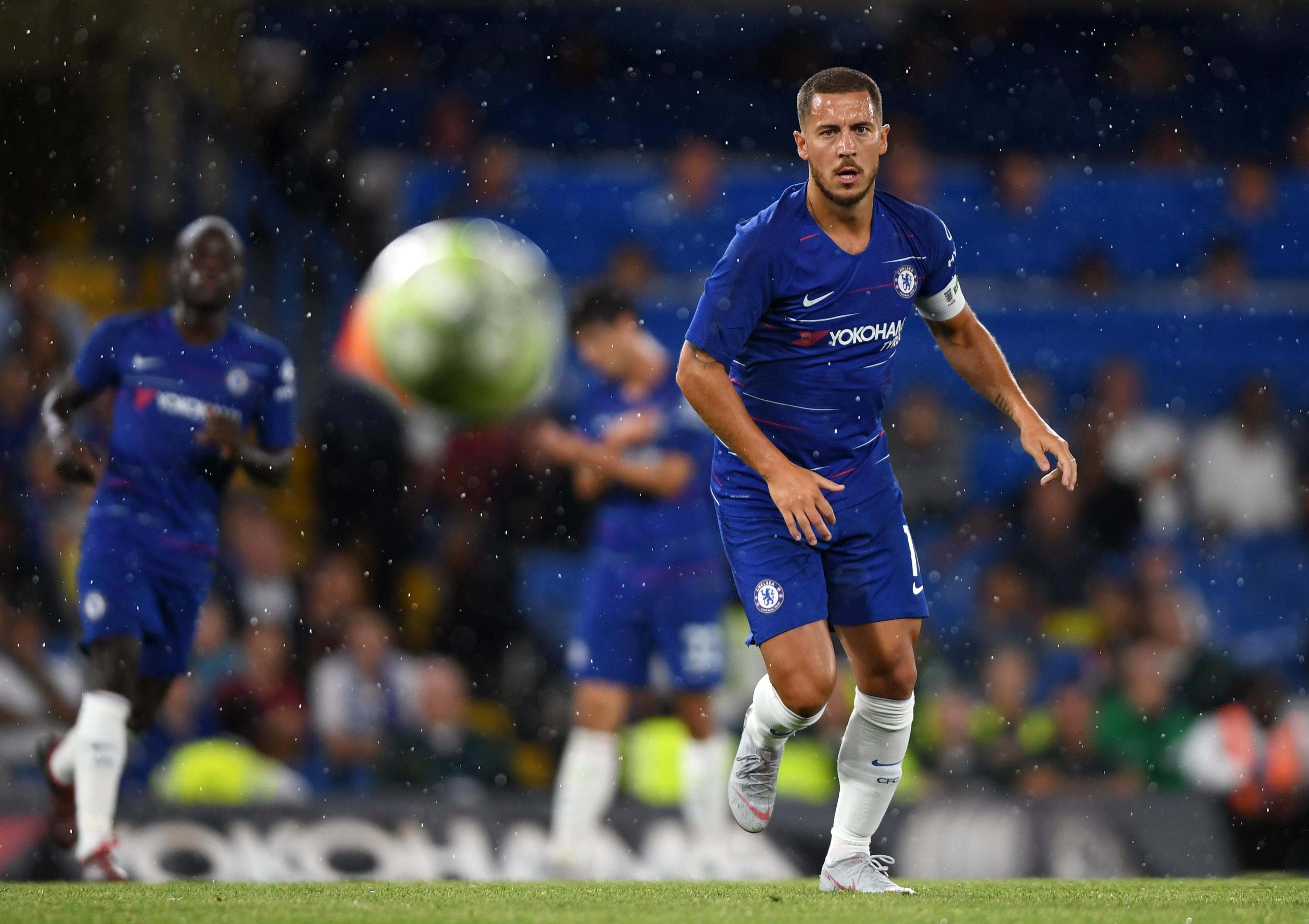 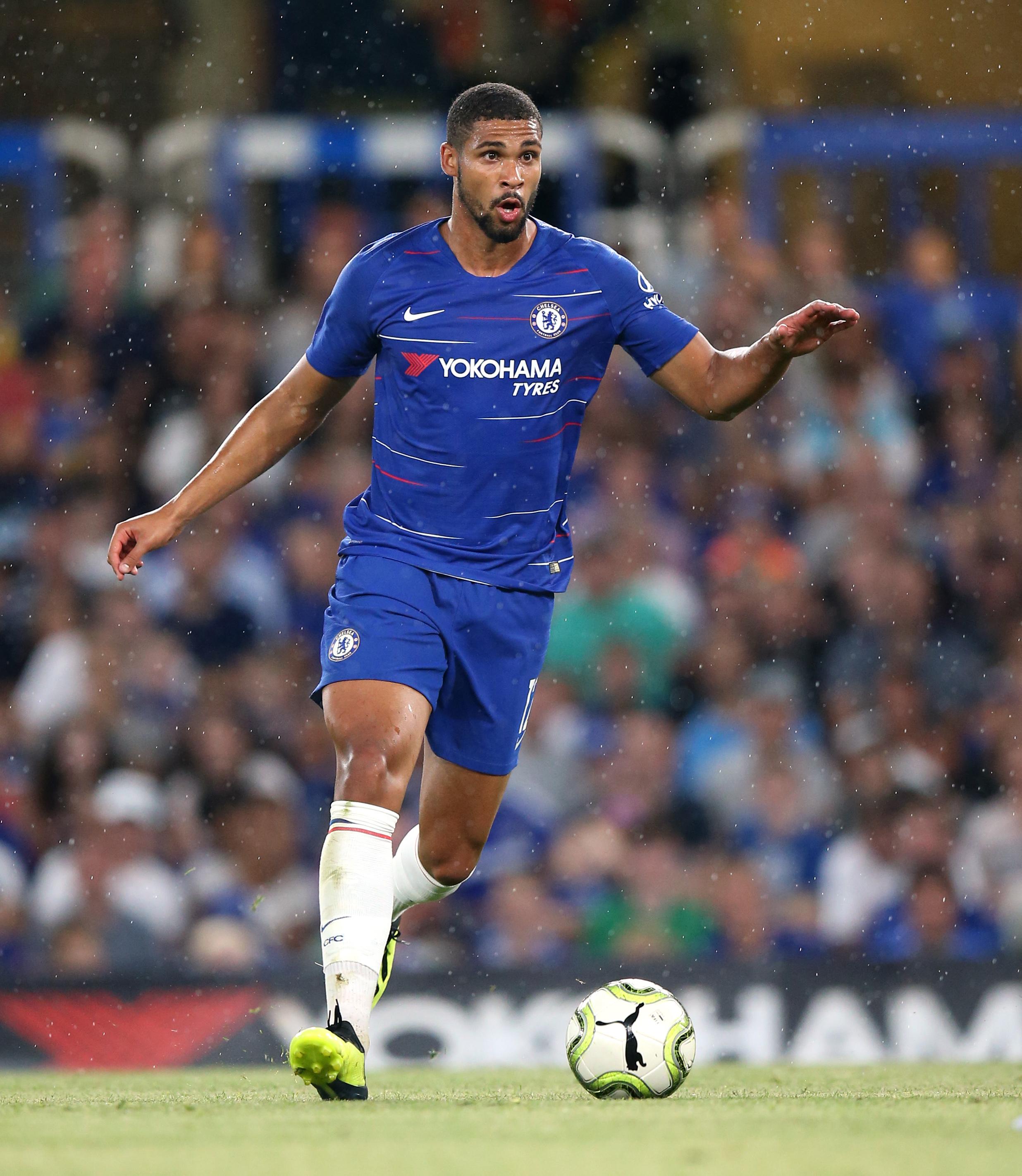 Thibaut Courtois IS likely to leave the club though, with a move to Real Madrid in the pipeline.

While Chelsea are looking to bring in £71million Athletic Bilbao stopper Kepa Arrizabalaga to replace the wantaway Belgian.

The FA Cup winners played out their final pre-season game against Lyon at Stamford Bridge on Tuesday night.

Sarri said: "I don't see a problem in this moment. 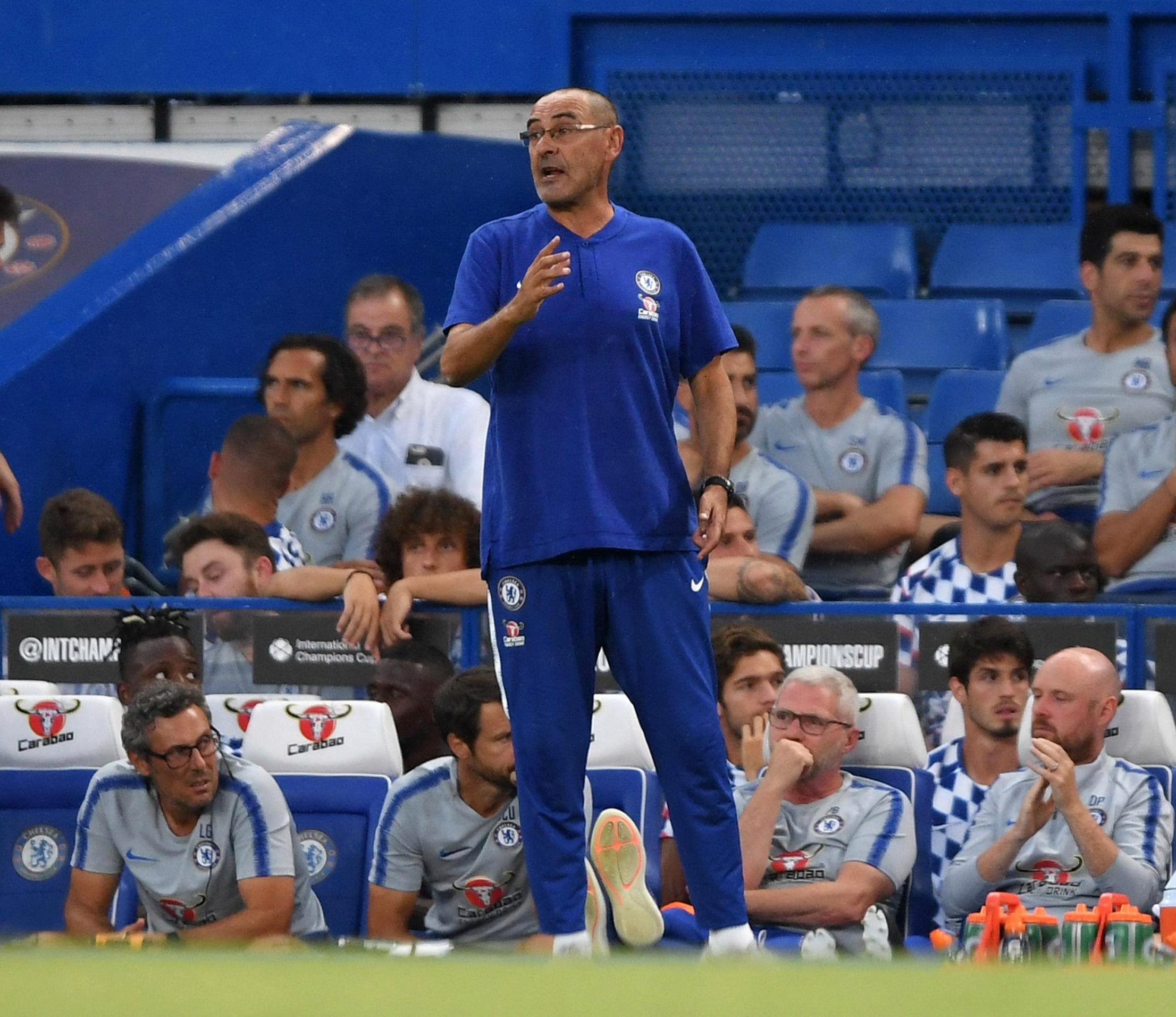 "I have spoken with Eden two or three times in the last two days.

"He has spoken of everything. I think this problem — the Hazard problem — is not present now."

The Prem website appeared to confirm that he IS heading back to Selhurst Park for another loan spell, but that has not been confirmed by either club, or Sarri.

"He has to improve from a tactical point of view but I think it's not a problem.

"He is very young, he can be a very useful player for us."