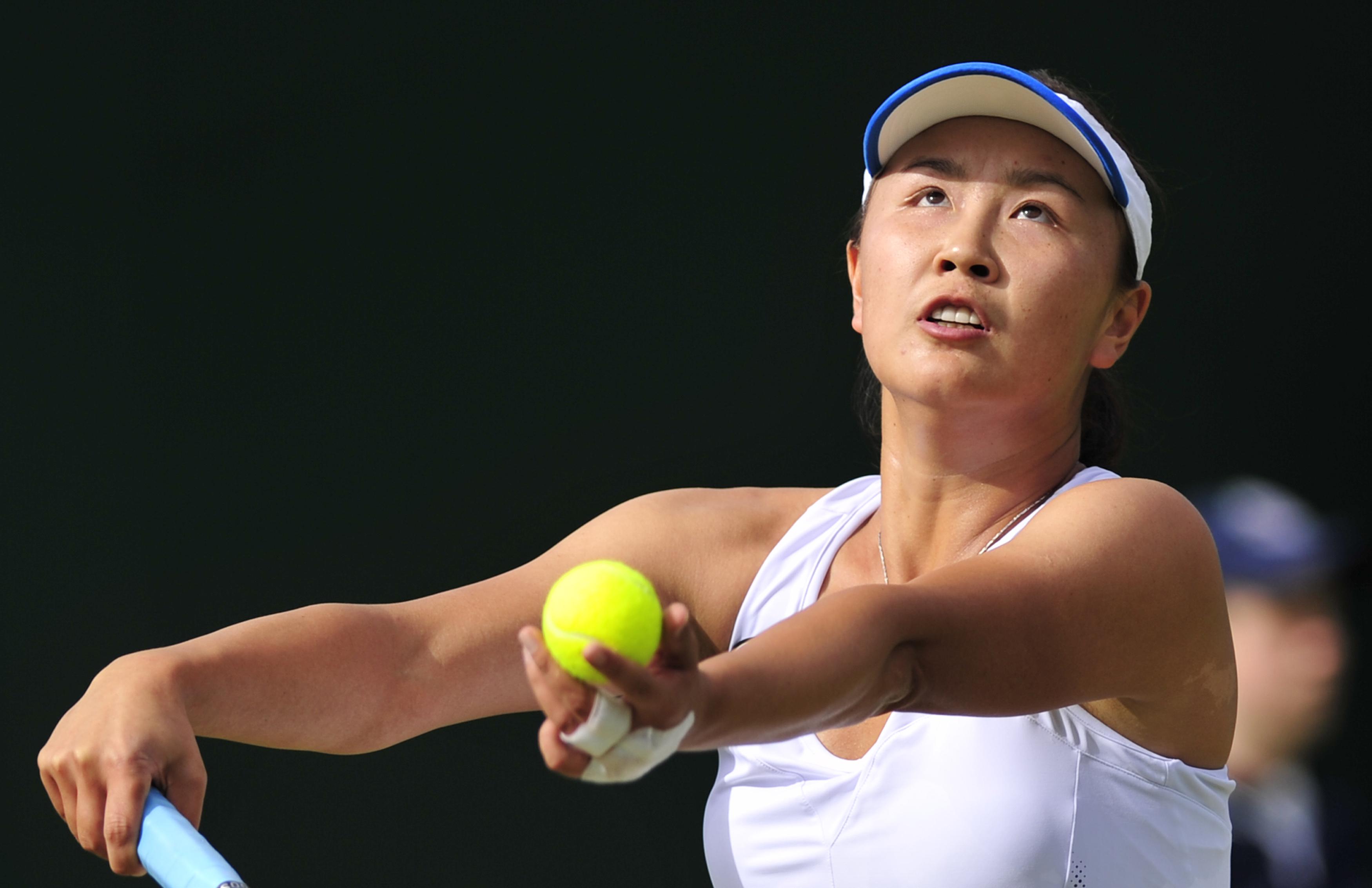 Peng will have three months of her ban and £3,880 ($5,000) of her fine suspended, after being found to have attempted to change her women's doubles partner after the sign-in deadline at SW19.

A TIU statement read: "Peng Shuai was found to have used coercion and offered the possibility of financial reward in return for her main draw partner agreeing to withdraw from the ladies' doubles event at Wimbledon 2017.

"Although the offer was refused and Peng Shuai did not subsequently compete at the Championships, the offer constituted a breach of section D.1.d of the Tennis Anti-Corruption Program."

The TIU has said Peng will be free to play again on November 8, with half her punishments suspended on condition that no further breaches are committed.

Peng's former coach, Bertrand Perret of France, was also banned for three months for his role in the incident. 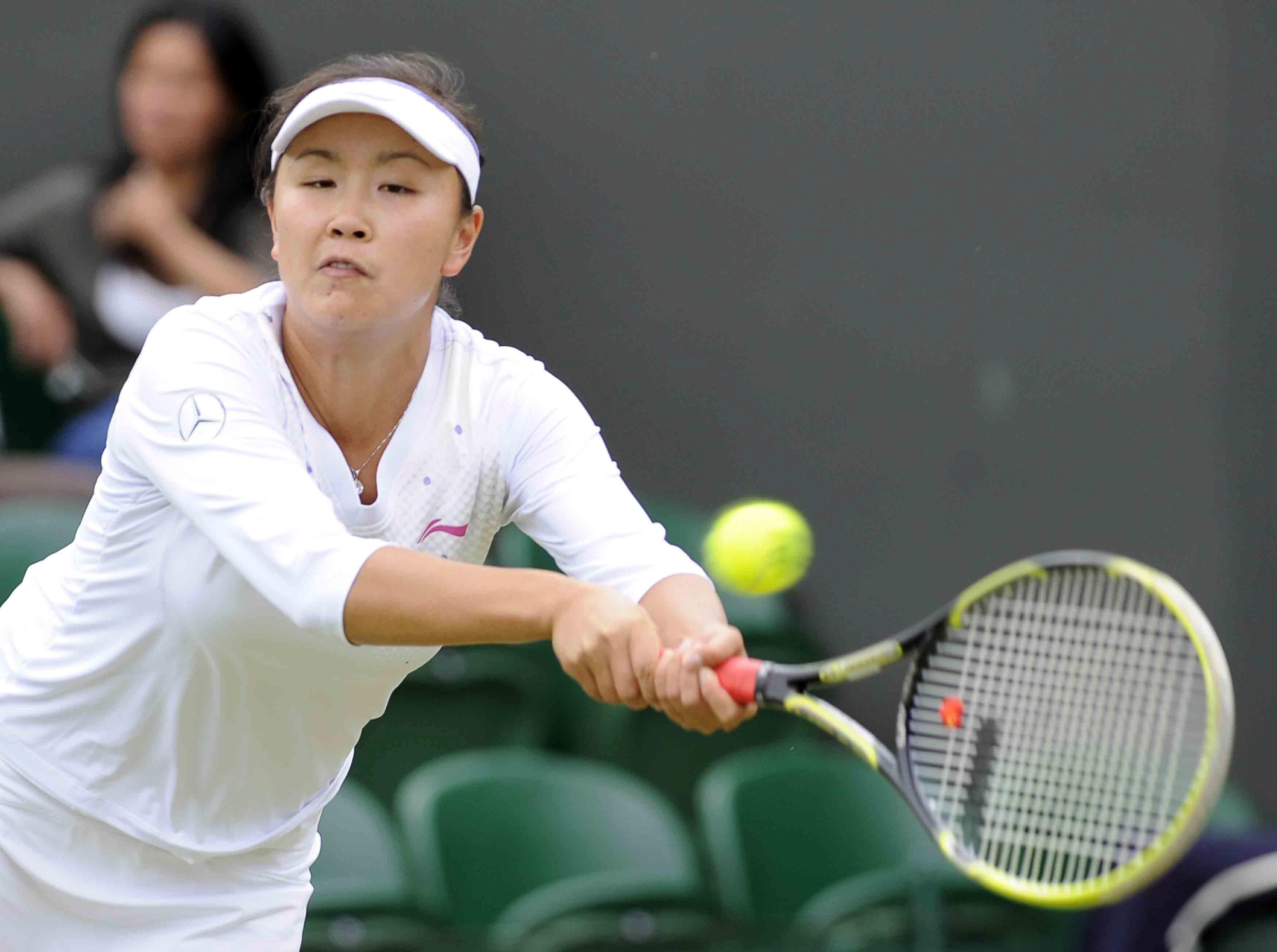