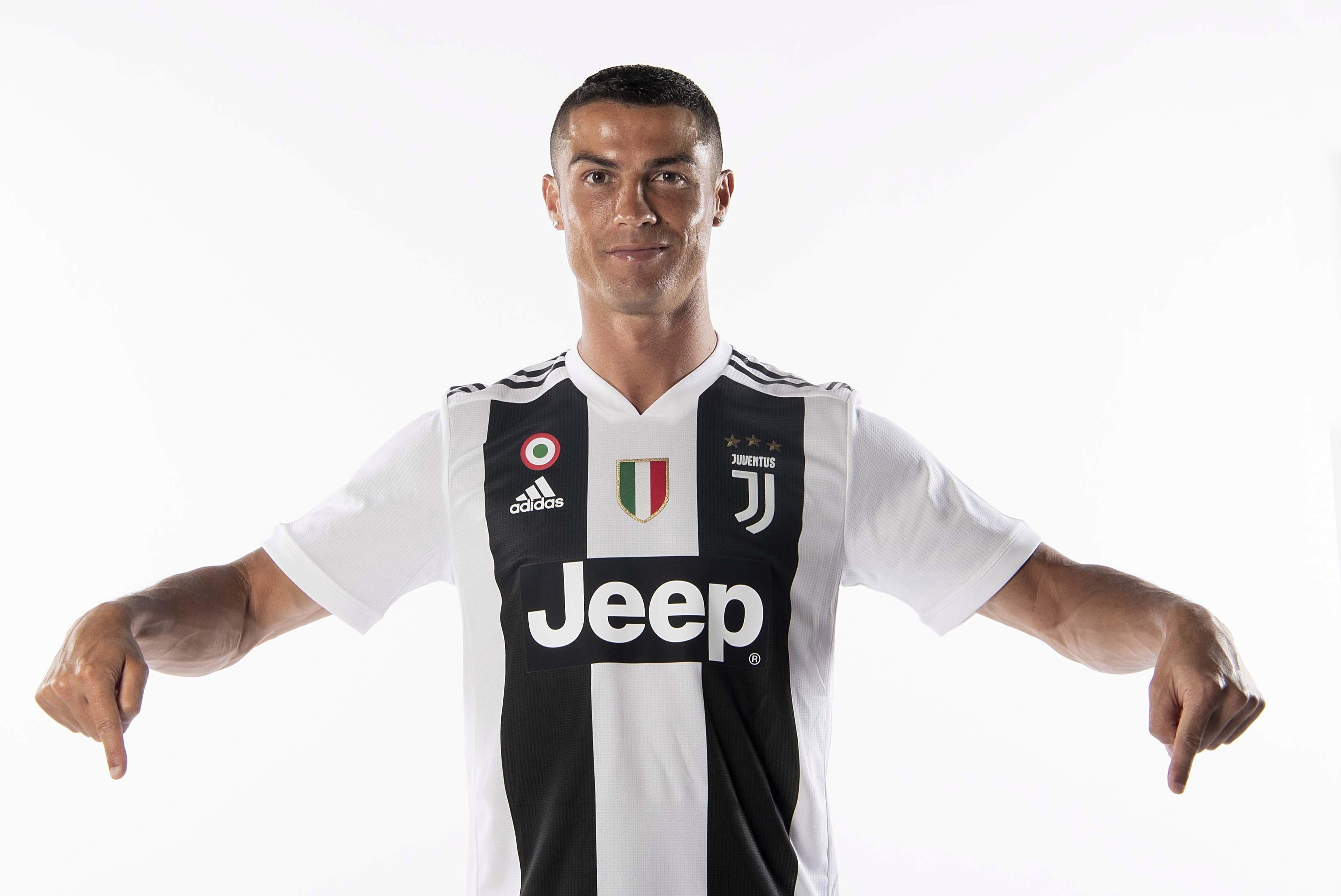 He's already bagged a goal in the club shirt, but that was behind closed doors and against the club's U23 side.

And now fans are itching to see both Ronaldo and fellow newbie Emre Can in action.

In a series of tweets on the club's account, Juventus boss Massimiliano Allegri seemed equally as excited about watching their £99m arrival play in a Juve shirt. 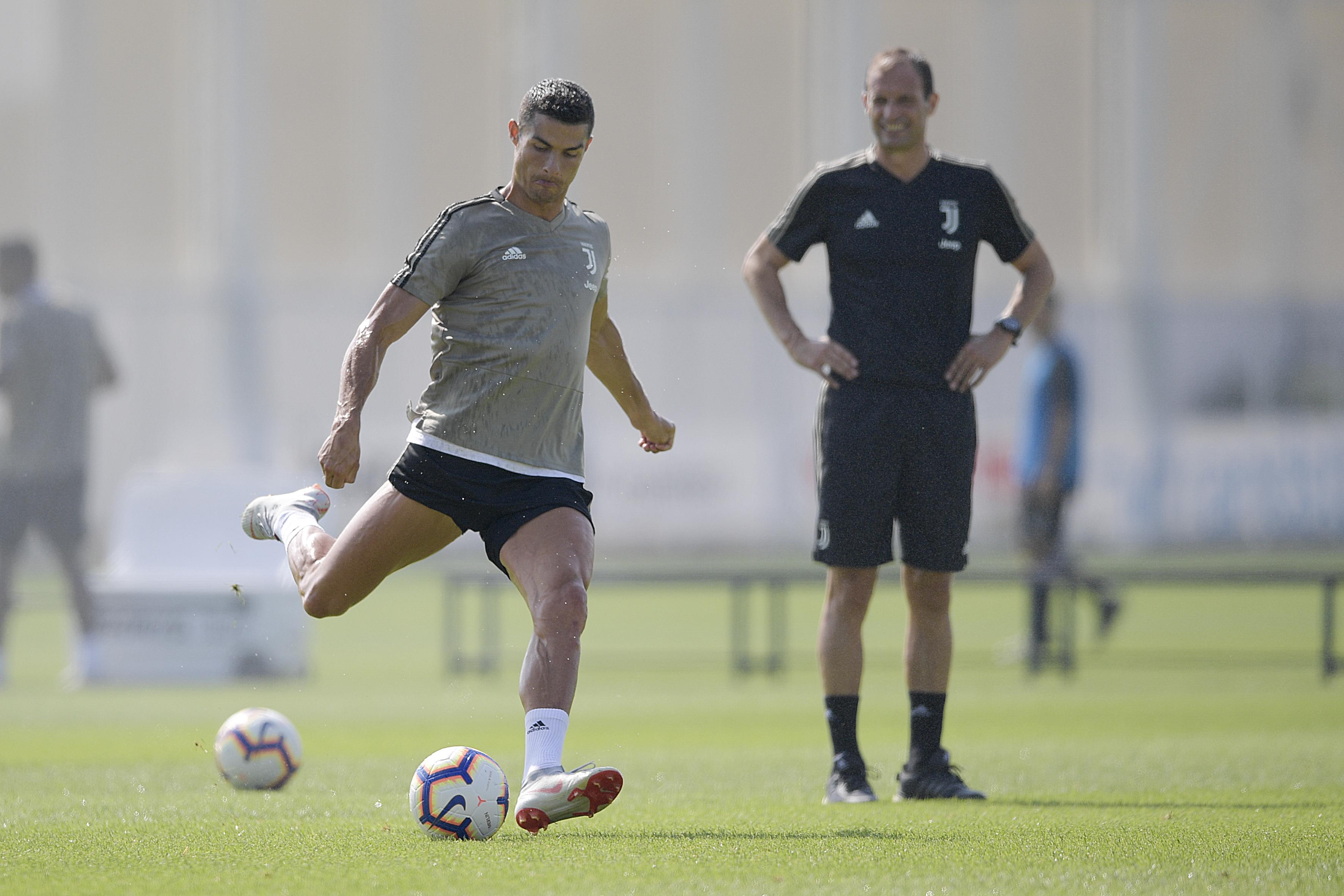 "He brings added value to our team, but we must not rest on our laurels and believe that we'll win games just because we have him on our side.

"On paper, we're the strongest team in Serie A, but that's not enough.

"We have to show a burning desire to go the extra mile every single day in order to get our rewards." 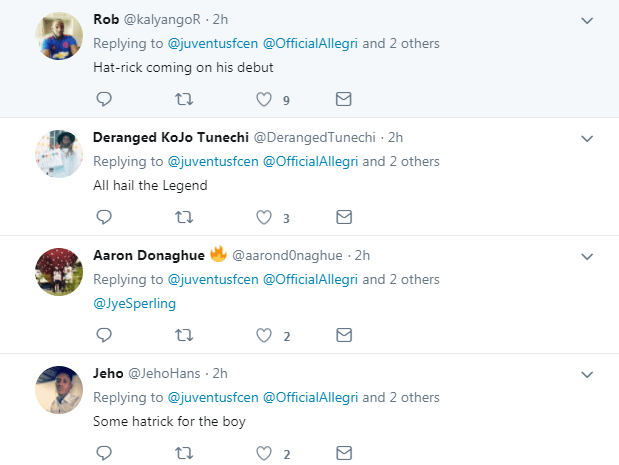 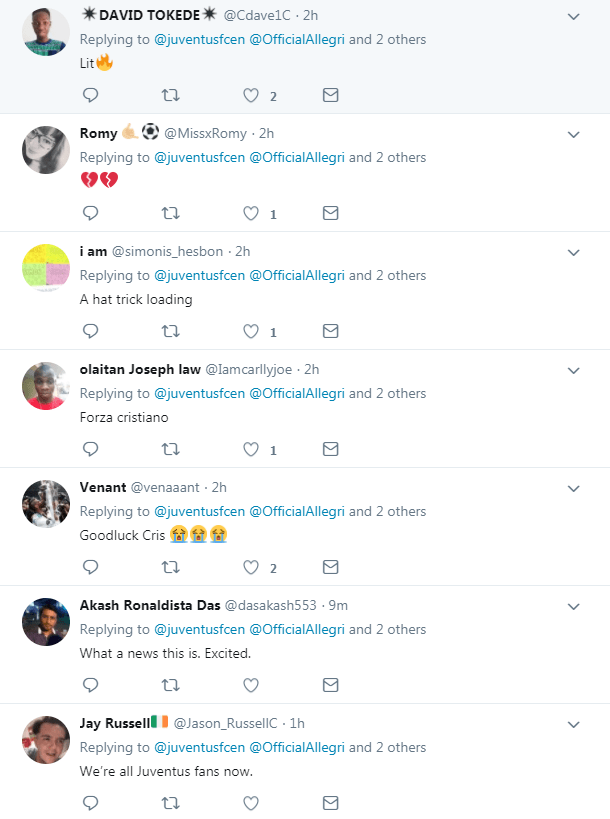 Ronaldo is reportedly warming up before everyone arrives for training and continues a solo session long after the Juve team leave for the day.

The ex-Real Madrid player may have delivered Juventus a devastating blow last season when he knocked them out of the Champions League.

But this year the club are aiming to return to their former European glory. 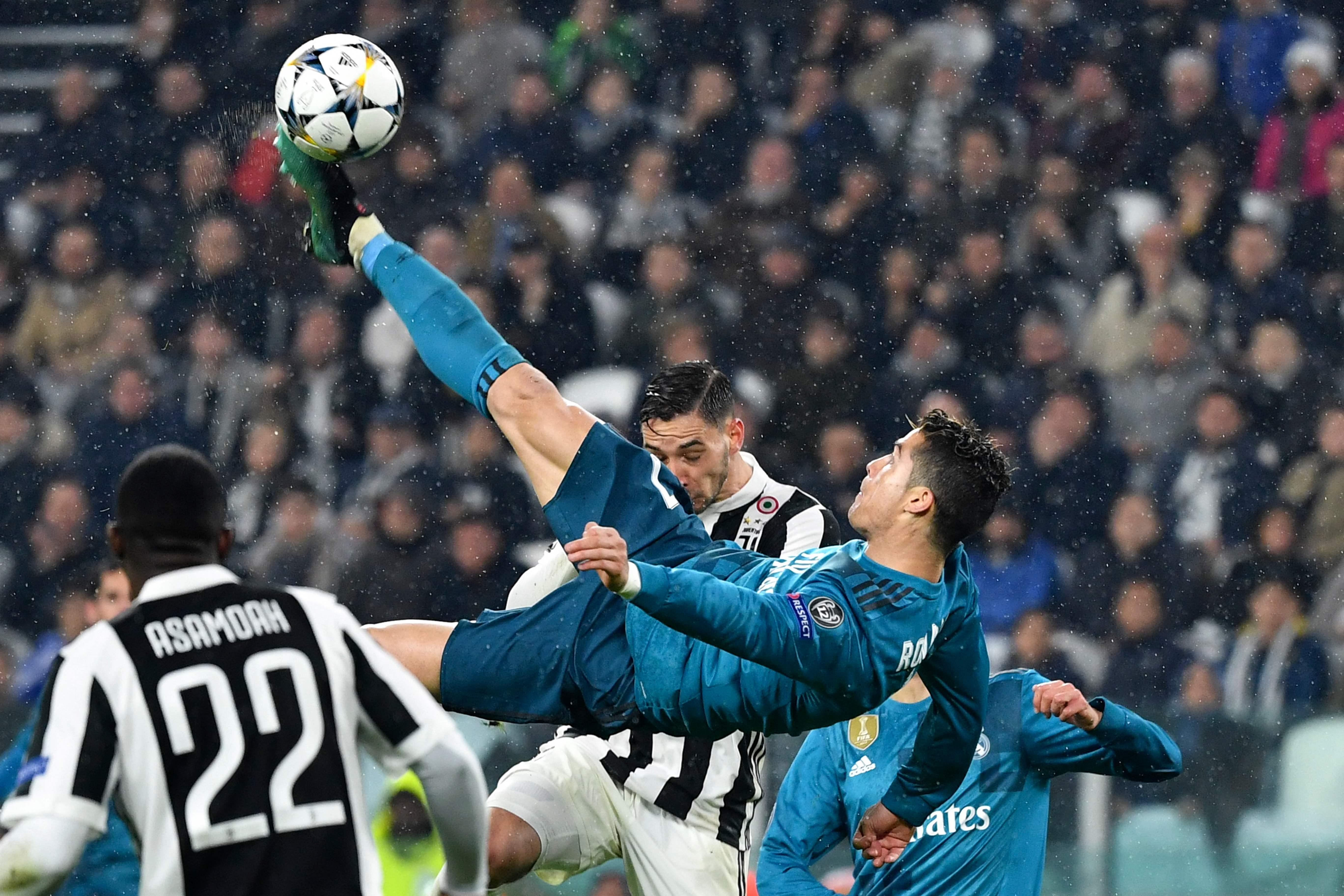 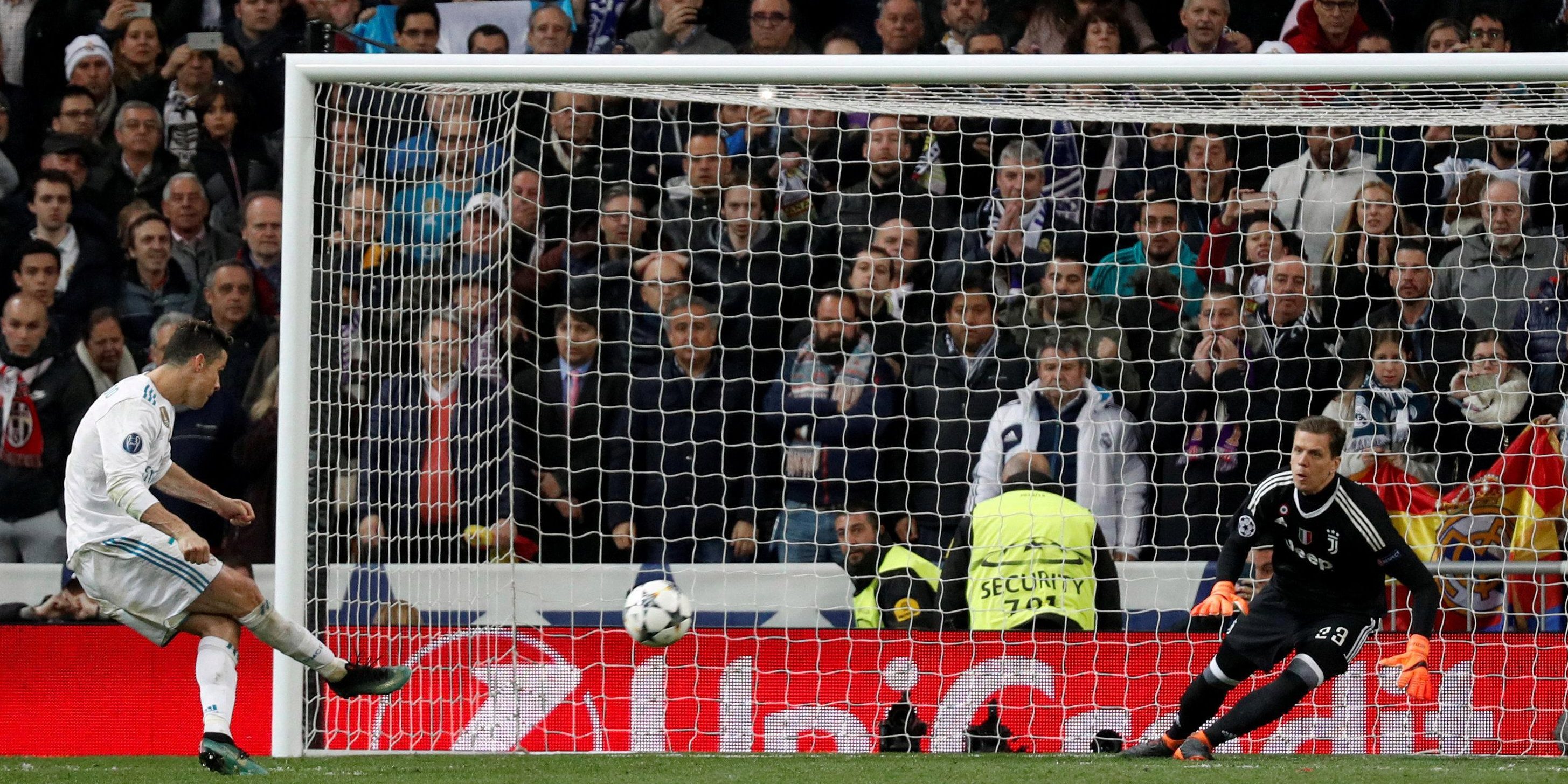