He is the 10th-youngest international and not since Duncan Edwards made his first appearance in white has a player played for the first time in a competitive game. 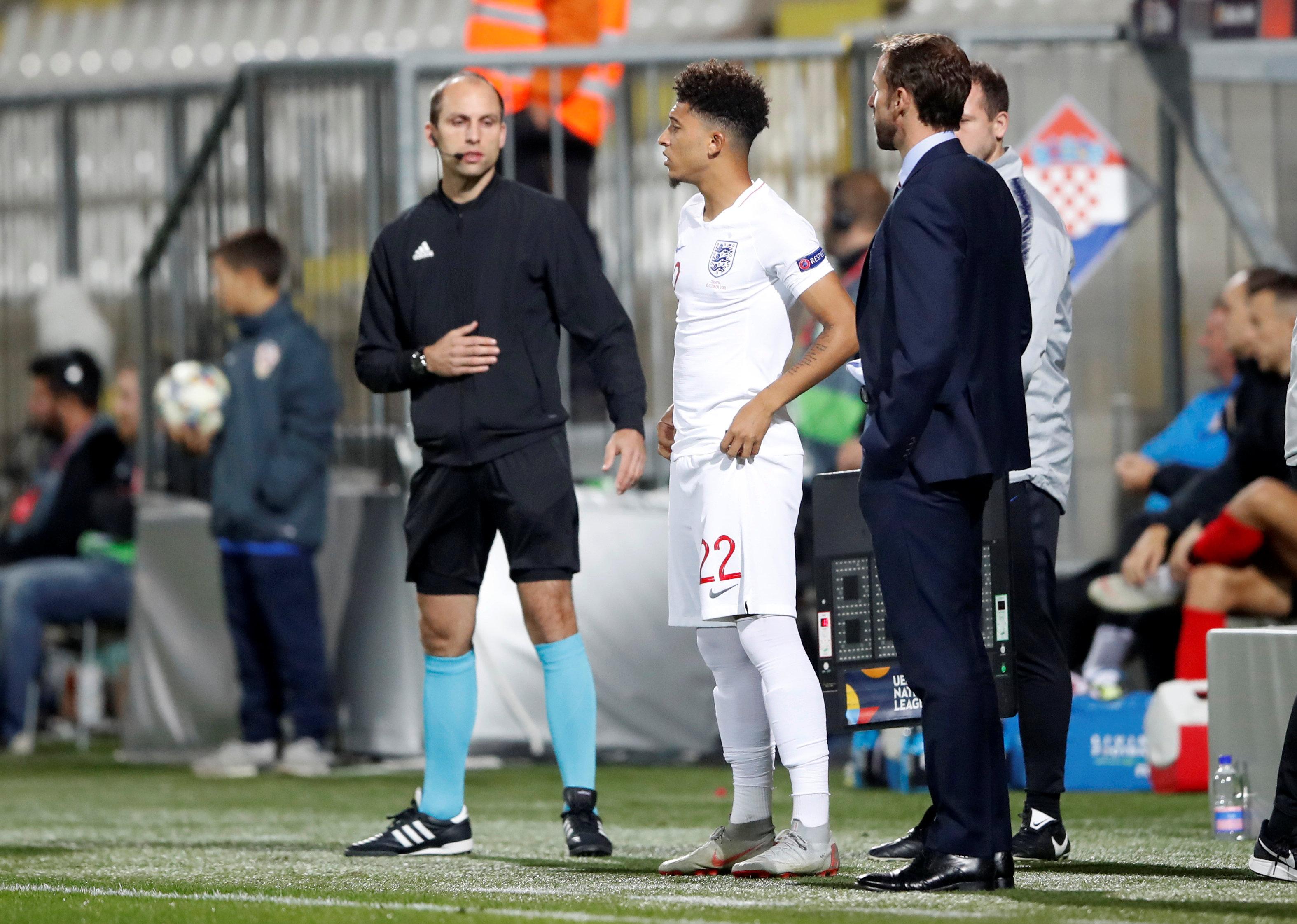 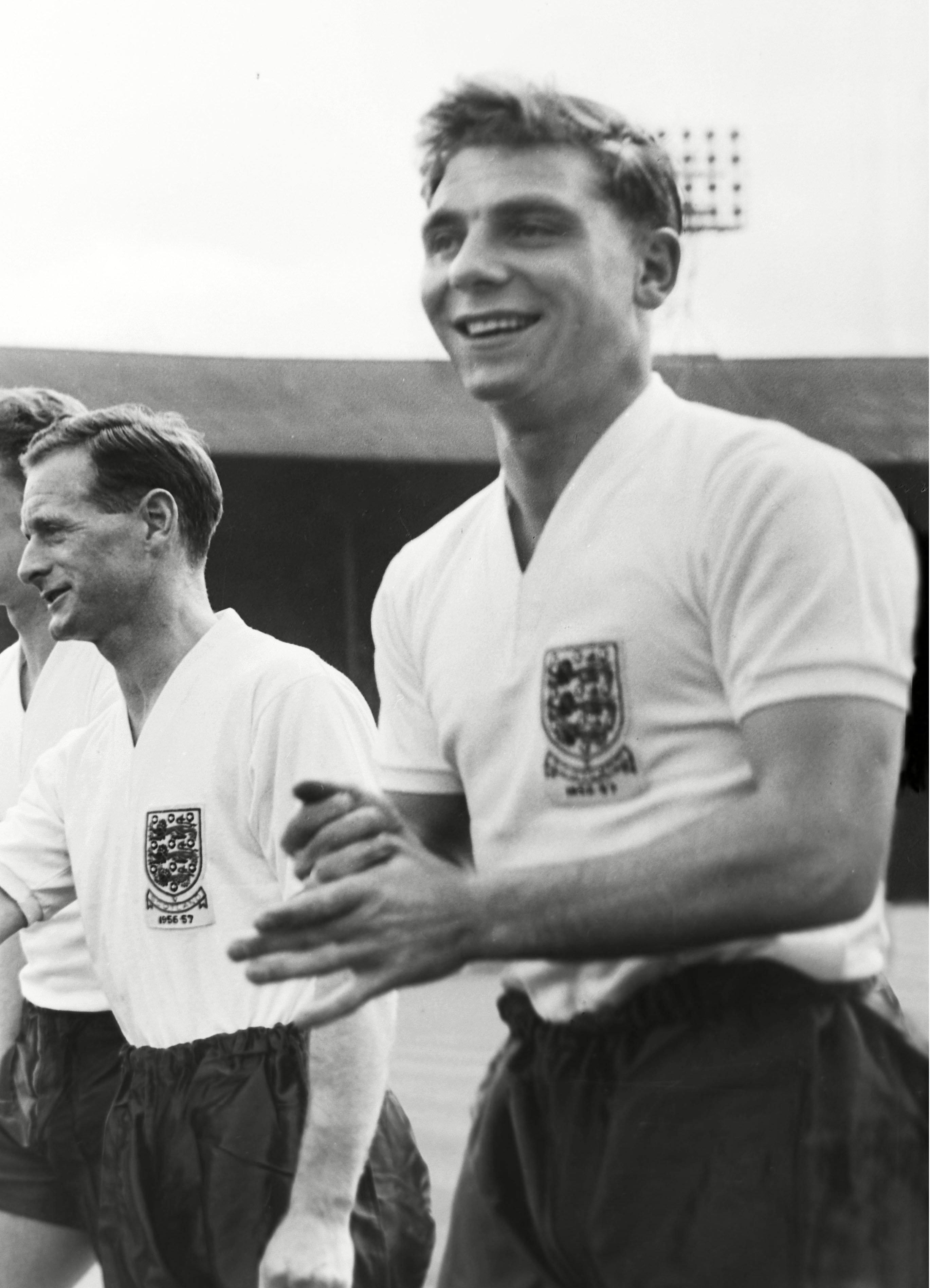 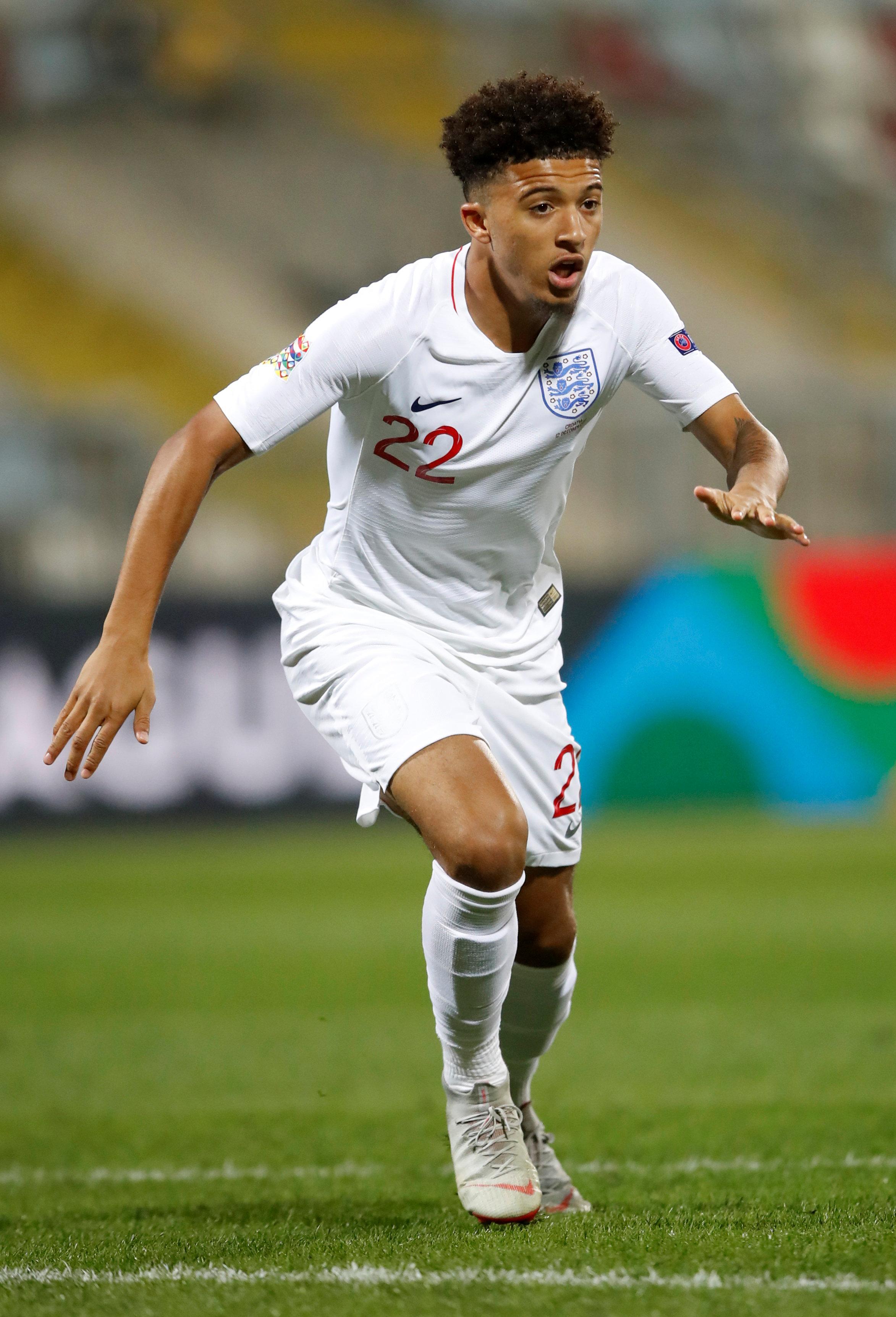 Edwards was 18 years and 183 days old when he played against Scotland, 63 years ago, while Sancho is just 18 days older than the tragic Manchester United star.

And Sancho, wearing No 22, almost set up a glorious winner as he beat his man on the right-hand side with some fantastic trickery.

He then floated in a deceptive cross, but none of England's forwards could latch on to the end of it.

Gareth Southgate's side were the better side in the second half and hit the woodwork twice, through Eric Dier and Harry Kane.

And Marcus Rashford missed some gilt-edge chances when one-on-one with the Croatia keeper as the Three Lions failed to take their chances.