The 33-year-old from Wallsend was suspended after a doping test showed presence of the prohibited substance benzoylecgonine (a metabolite of cocaine) last November as he attempted to qualify for the PDC World Darts Championships at Ally Pally. 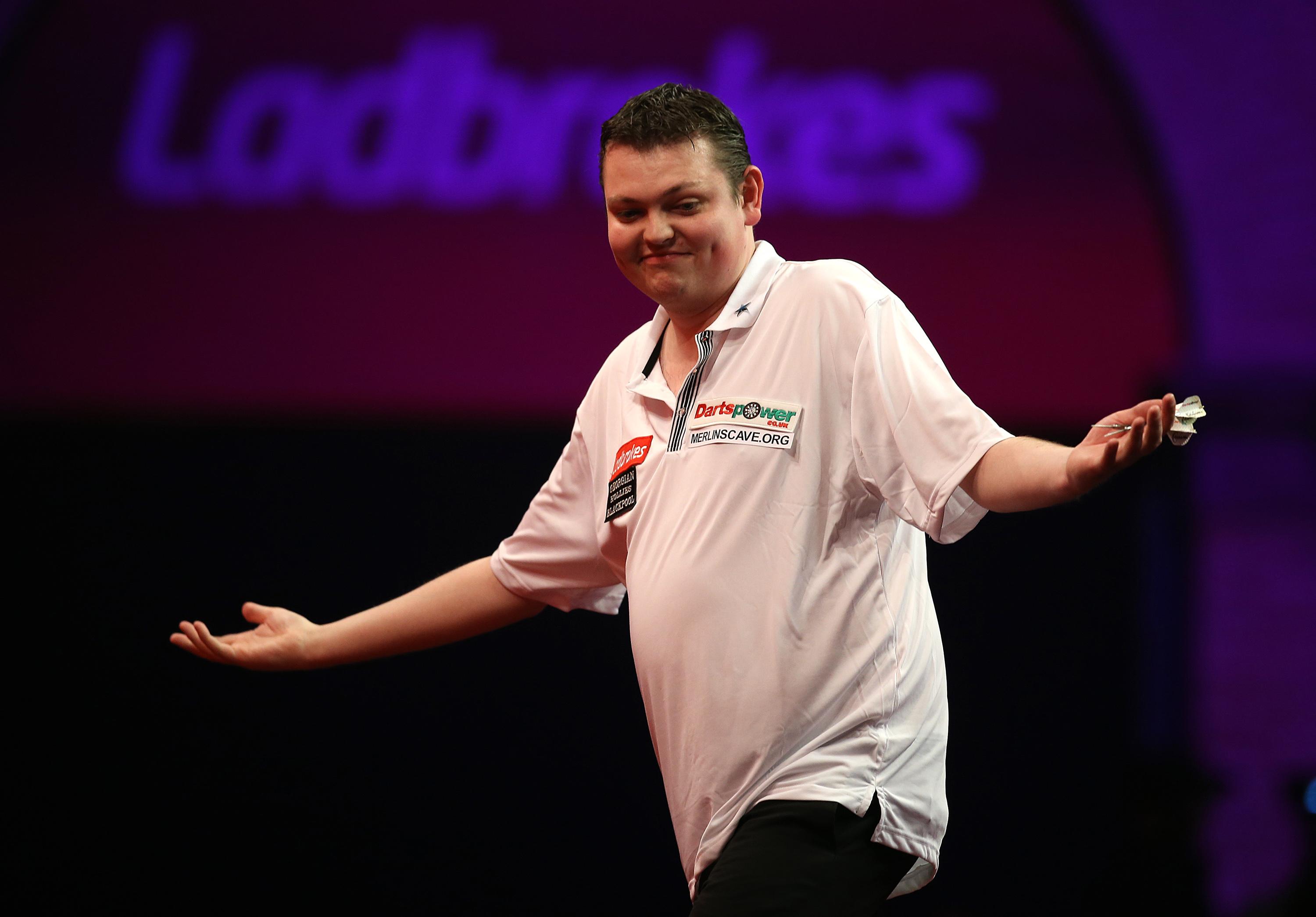 The in-competition test was taken during the World Championship PDPA Qualifier event in Milton Keynes and carried out by the UK Anti-Doping Agency on behalf of the Darts Regulatory Authority (DRA).

His best achievements in TV majors were a semi-final appearance at the 2007 Grand Slam and the quarter-finals of the 2008 World Matchplay. 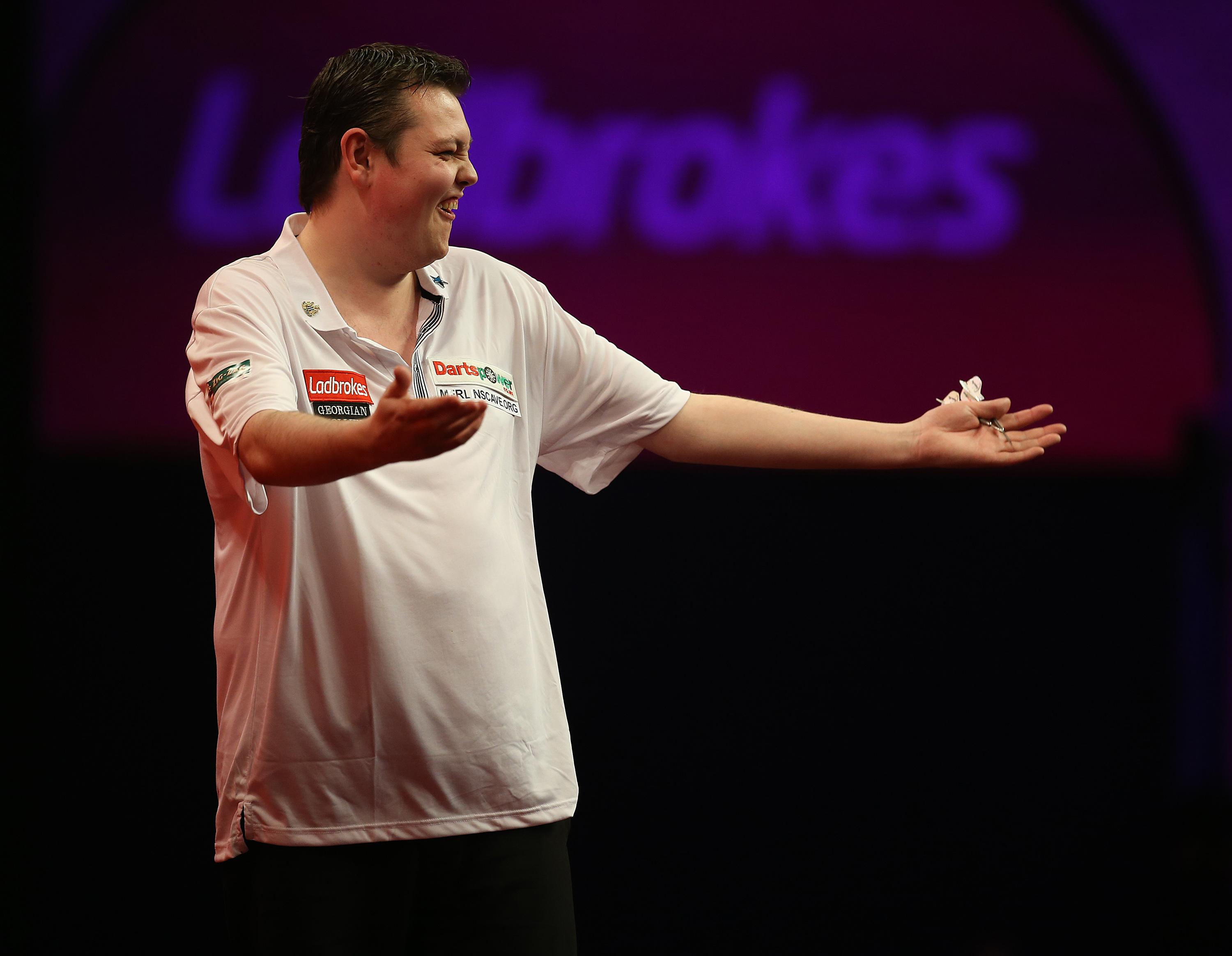 UKAD’s Director of Operations Pat Myhill, said: “All athletes must adhere to the principle of strict liability, and should be aware that a violation will occur whether they have intentionally or unintentionally used a prohibited substance.”

McDine does not plan to appeal the sentence, which prevents him from competing in any PDC or BDO affiliated events.

According to the disciplinary proceedings issued by UKAD, Mr McDine admitted his “use of cocaine was out-of-competition in a context unrelated to sport performance”.

McDine explained “he had ingested cocaine nasally on the evening and night of Saturday November 25, 2017, in the context of having also consumed a significant amount of alcohol throughout the evening with friends”.