Banned Australian batsman David Warner has made his highly anticipated return to grade cricket for Randwick-Petersham against St George on Saturday morning.

Dozens of avid onlookers will have to wait until Saturday afternoon to watch Warner bat for the first time on Australian soil since the ball-tampering saga in March which rocked Australia cricket and also saw Steve Smith and Cameron Bancroft handed lengthy Test suspensions. 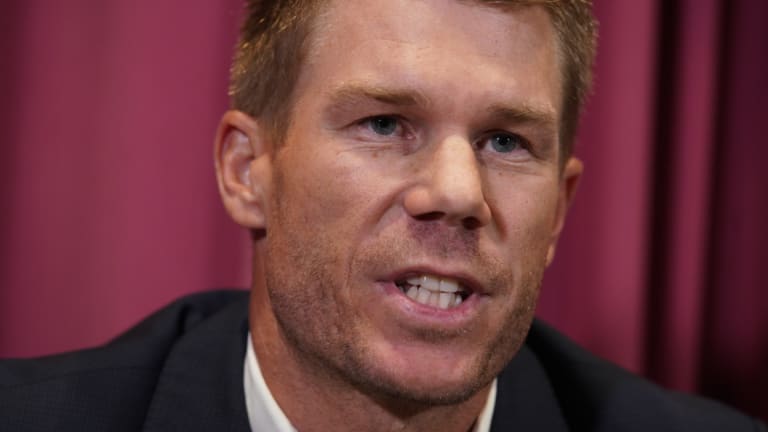 On the comeback trail: David Warner.

Randwick-Petersham sent St George into bat on what appeared to be a decent pitch at Coogee Oval for the first match of the Sydney Premier Cricket season.

While there was hardly the same crowd as that of a Shute Shield match, the few onlookers that were there in the morning will grow as the day goes on and word filters around the eastern suburbs that Warner will bat in the second innings of the match.

It has been 182 days since the ball tampering incident in South Africa and now marks the start of the long road back for Warner, Smith and Bancroft to restore pride amongst the Australian public.

Warner has played just two grade matches for Randwick-Petersham – a two-day fixture and a T20 – and scored 11 runs at an average of 5.5.