West Coast are being snubbed by pundits in the AFL's heartland and skipper Shannon Hurn says there's only one way to change that: by winning a premiership.

With Victorian clubs Richmond, Collingwood and Melbourne in the preliminary finals, there's been little fanfare or hype for West Coast outside their WA stronghold. 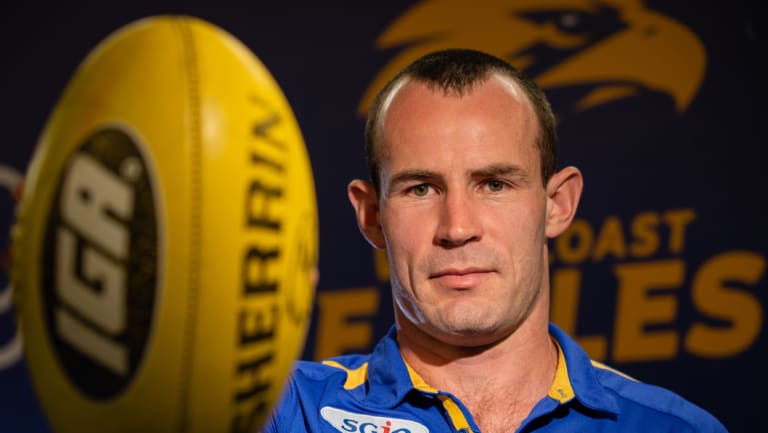 Eagles skipper Shannon Hurn says winning a flag is the best way to get noticed.

The Eagles finished second on the ladder and have earned hosting rights for Saturday's preliminary final against the Demons.

But in most betting markets, West Coast are ranked only fourth favourites to win the flag.

Hurn says he isn't fussed by the lack of fanfare outside WA and he doesn't think his teammates are bothered by it either.

"It's one of those things where the AFL is based over in Victoria," Hurn said.

"I always say to the players that if you want to get talked about, play well and win a premiership, and then people will talk about you."

Hurn experienced a snub himself this year when he was overlooked for the captaincy role in the All-Australian side.

Sydney forward Lance Franklin, who isn't even in the Swans' seven-man leadership group, was awarded the honour instead.

"I'm not too fussed," Hurn said of the decision.

"I love playing footy, I really enjoy it. Individual accolades can be great but not when you're playing a team sport.

"That's the reason why we've been successful this year, because players aren't going out there trying to get a bonus, they're trying to do their bit for the team."

Melbourne are the highest scoring team in the competition and will try to turn Saturday's match into a shootout.