Teenager Foden has long been tipped for full honours and already caught the Three Lions chief’s eye with Manchester City this season. 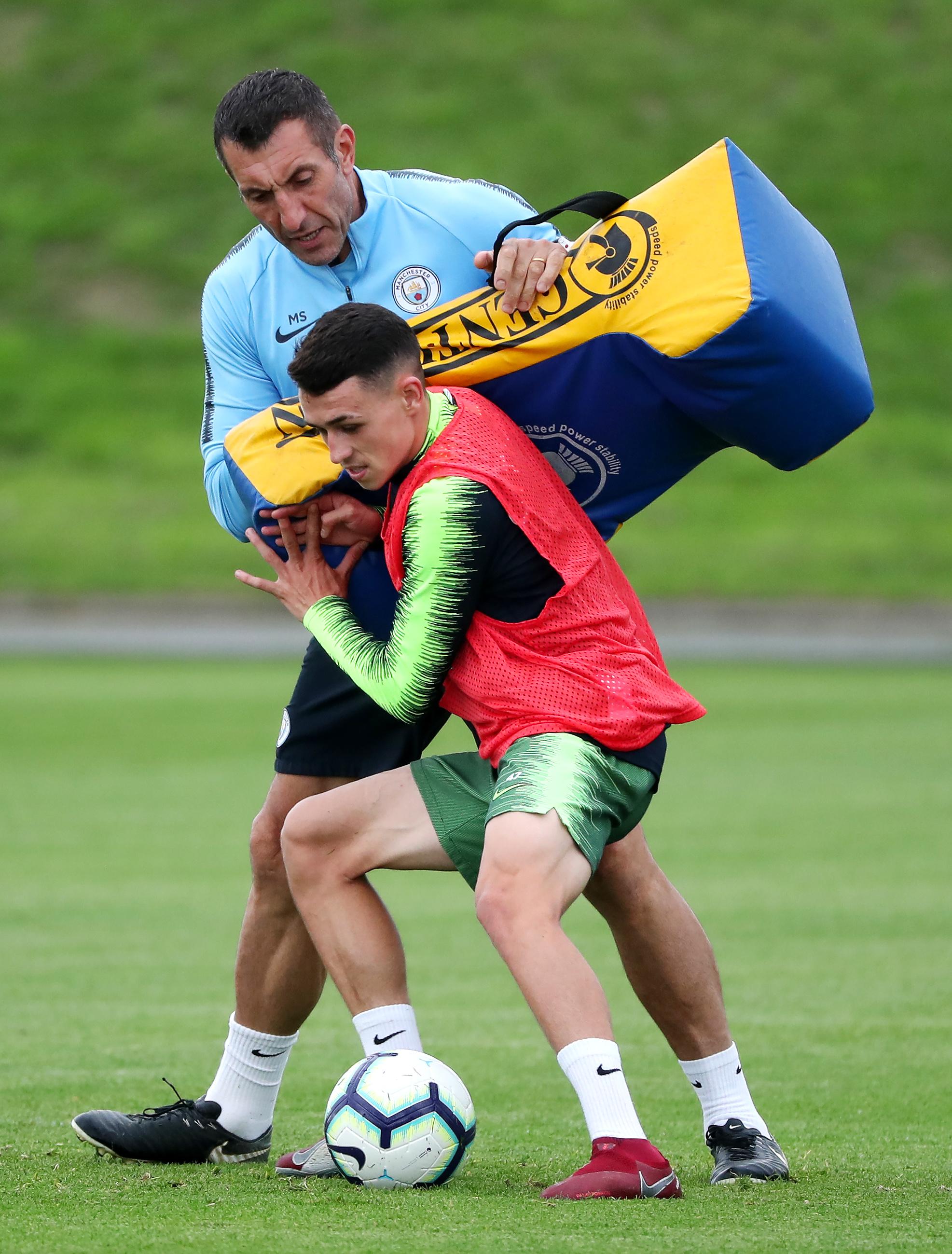 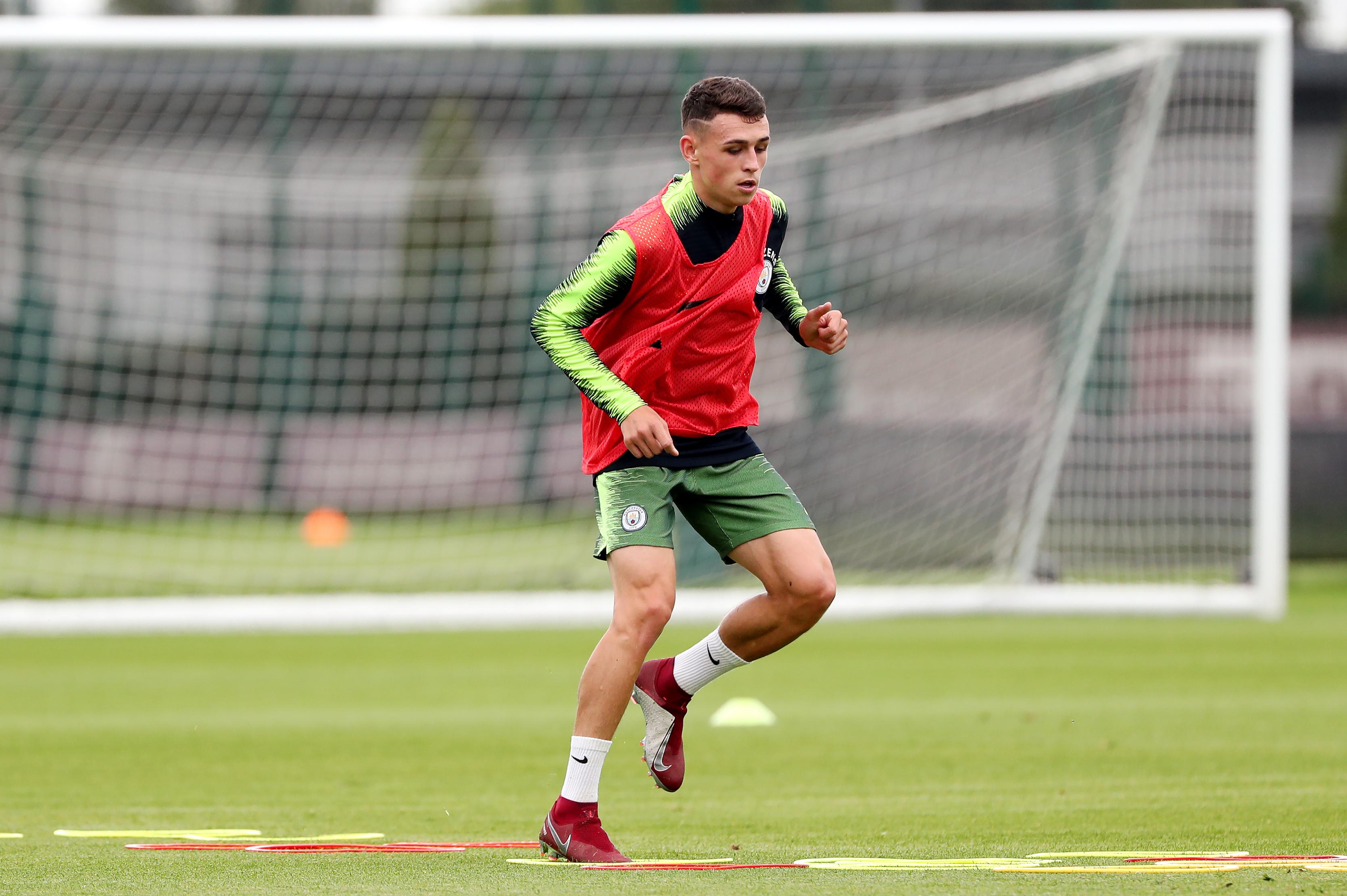 Southgate was impressed by his eight-minute cameo off the bench at the Etihad in Sunday’s 6-1 demolition of Huddersfield.

And No2 Steve Holland also came back singing the 18-year-old’s praises after City’s Community Shield win over Chelsea at Wembley three weeks ago.

City sources revealed that Southgate has spoken to Pep Guardiola about Foden’s development both on and off the pitch.

The youngster is unlikely to feature in the September 11 friendly against Switzerland — and certainly not the Nations League clash with Spain at Wembley three days earlier — but Southgate is keen to see how he handles being in the senior squad. 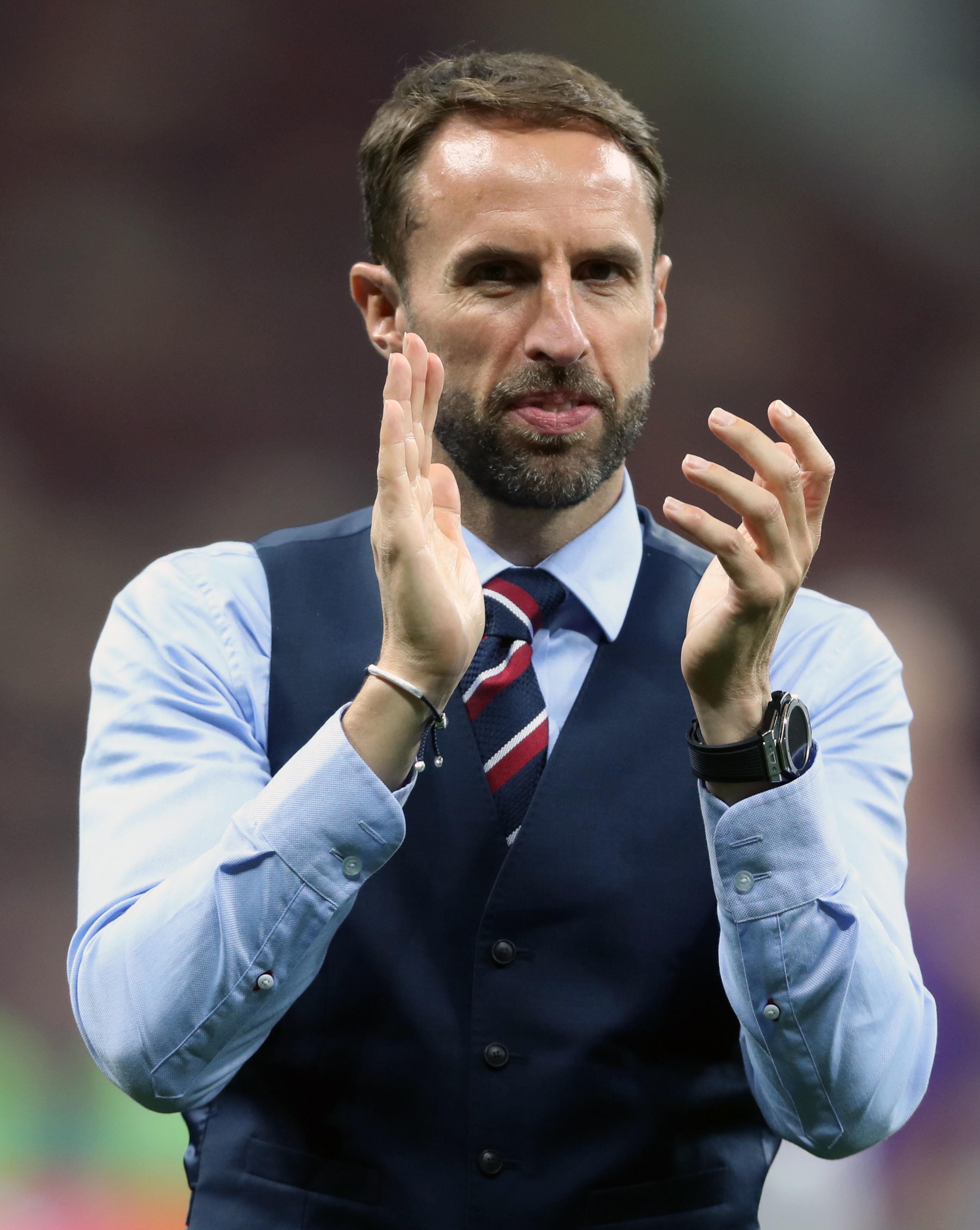 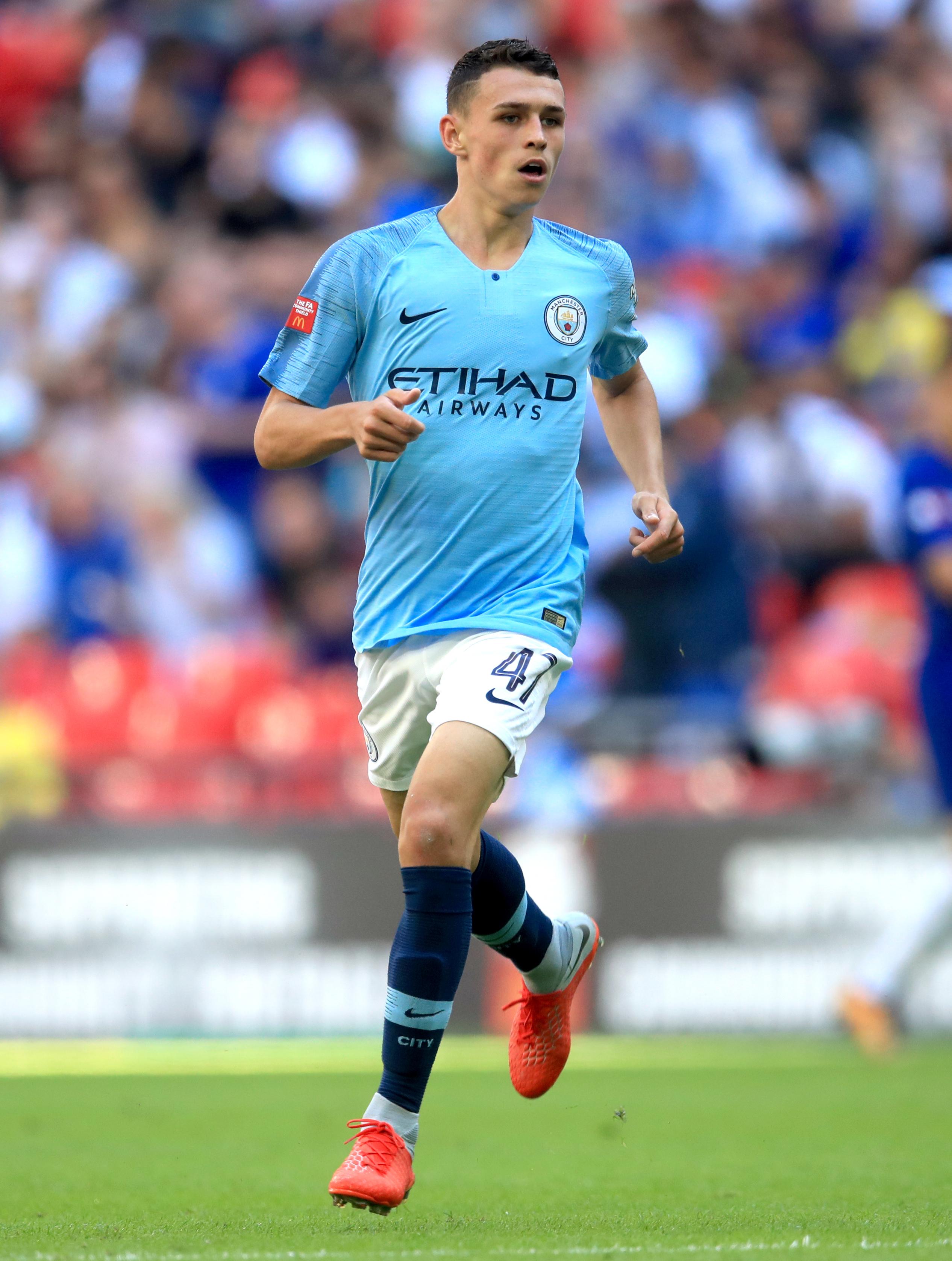 Foden only made his first team debut last November but City boss Guardiola admitted last week the Stockport-born star will see more action this term, especially with Kevin De Bruyne ruled out for up to three months.

Foden is the Premier League youngster who carries greater expectations than any other.

He was player of the tournament when England Under-17s won the World Cup last year and voted BBC Young Personality of the Year.

But Guardiola and Southgate are both determined the rookie is brought along at the right pace. 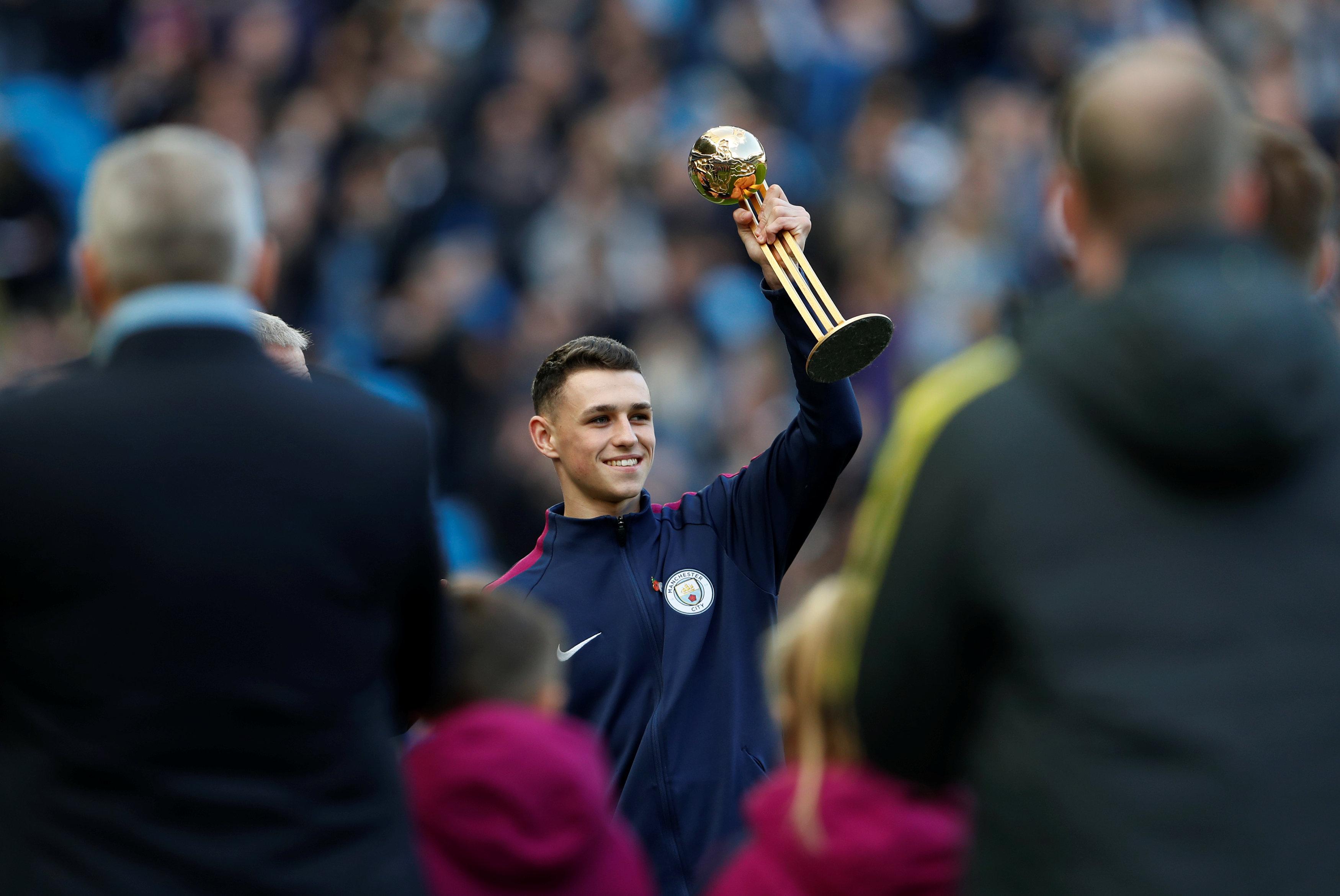 City are weighing up a recall for on-loan keeper Aro Muric from NAC Breda after losing Claudio Bravo to an Achilles injury.

Brazil star Ederson and Daniel Grimshaw, 20, are the only fitr keepers in Guardiola’s squad.

SunSport revealed yesterday City have not asked the Premier League for special dispensation to sign another keeper.

But they may be able to get Muric, 19, back under terms of their partnership with the Dutch club.

Skipper Vincent Kompany has celebrated his tenth anniversary at City — but is focusing on the club’s title defence ahead of a new contract.

The Belgian defender, 32, is in the final year of his deal. But his relationship with the club means he could even wait until the end of the season before talking.