Former England Under-21 keeper Bettinelli, 26, is being drafted in for the games with Spain and Switzerland. 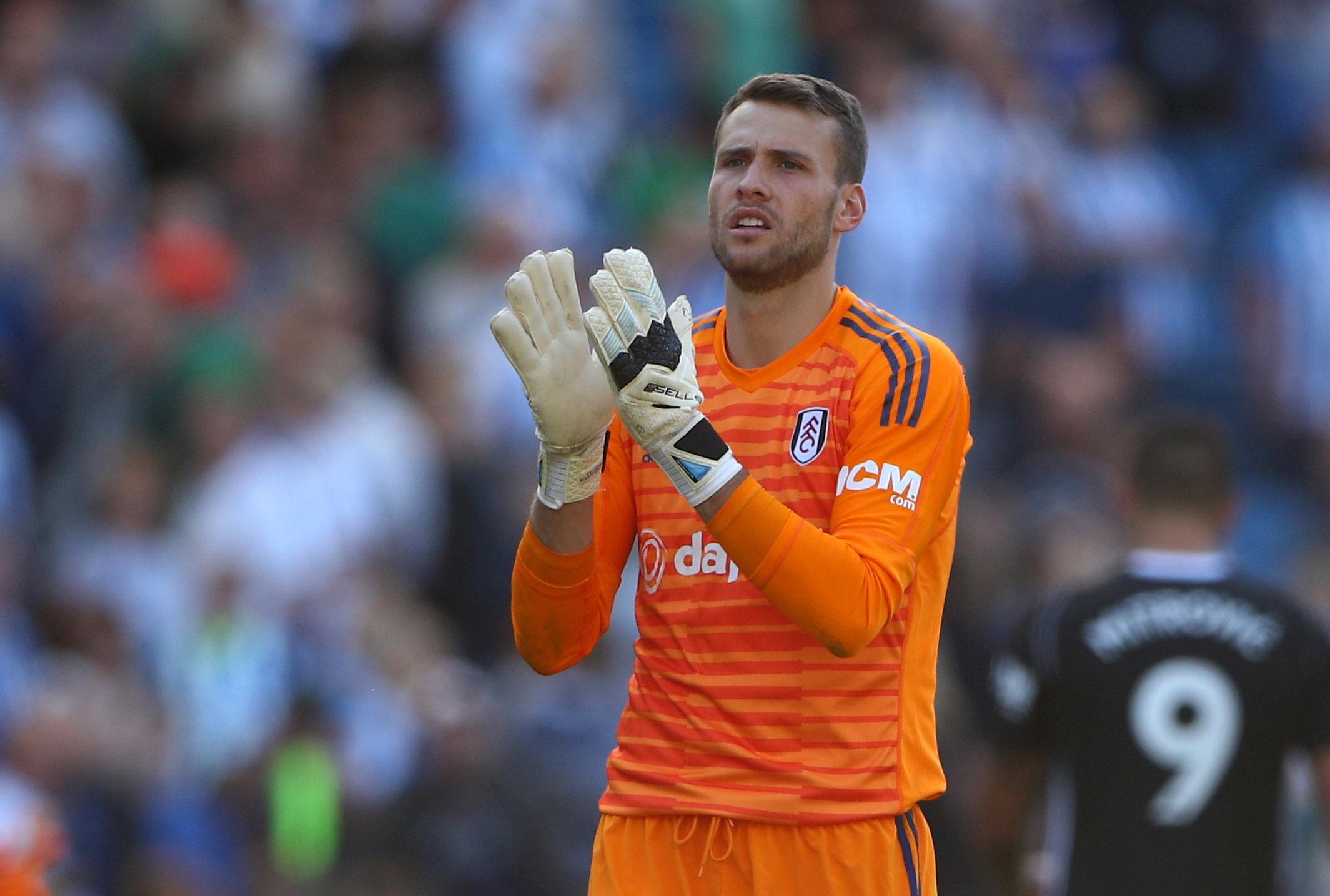 Earlier in the day, Raheem Sterling pulled out of England's squad with a lower back problem.

The 23-year-old would almost certainly have started Saturday's Nations League clash with Spain at Wembley.

And things could get worse for Southgate and Co for their Uefa Nations League openers – with Adam Lallana also an injury worry.

The Liverpool star started the session at St George's Park today – the Three Lions' first since the World Cup – but left the pitch early as a precaution with a groin strain. 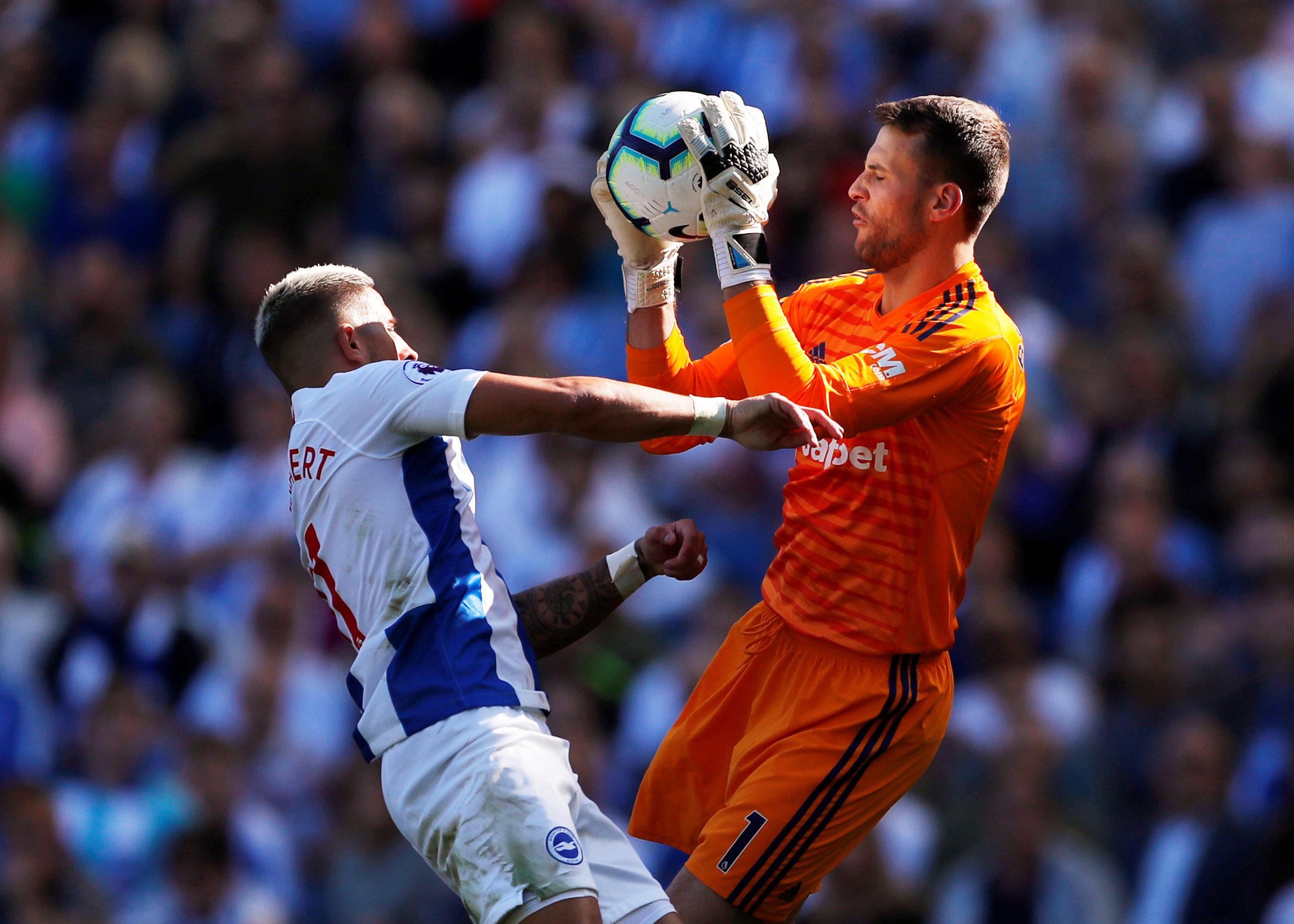 THE ENGLAND SQUAD IN FULL 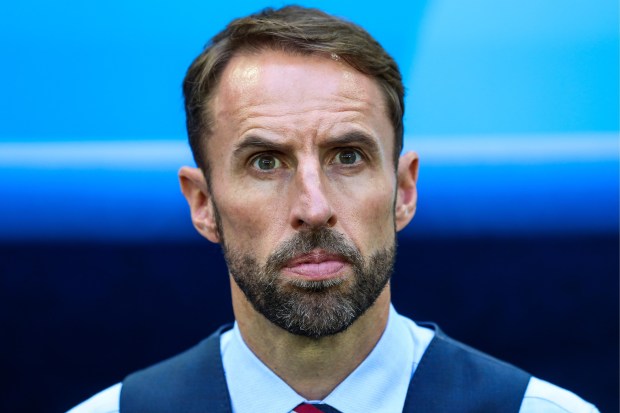 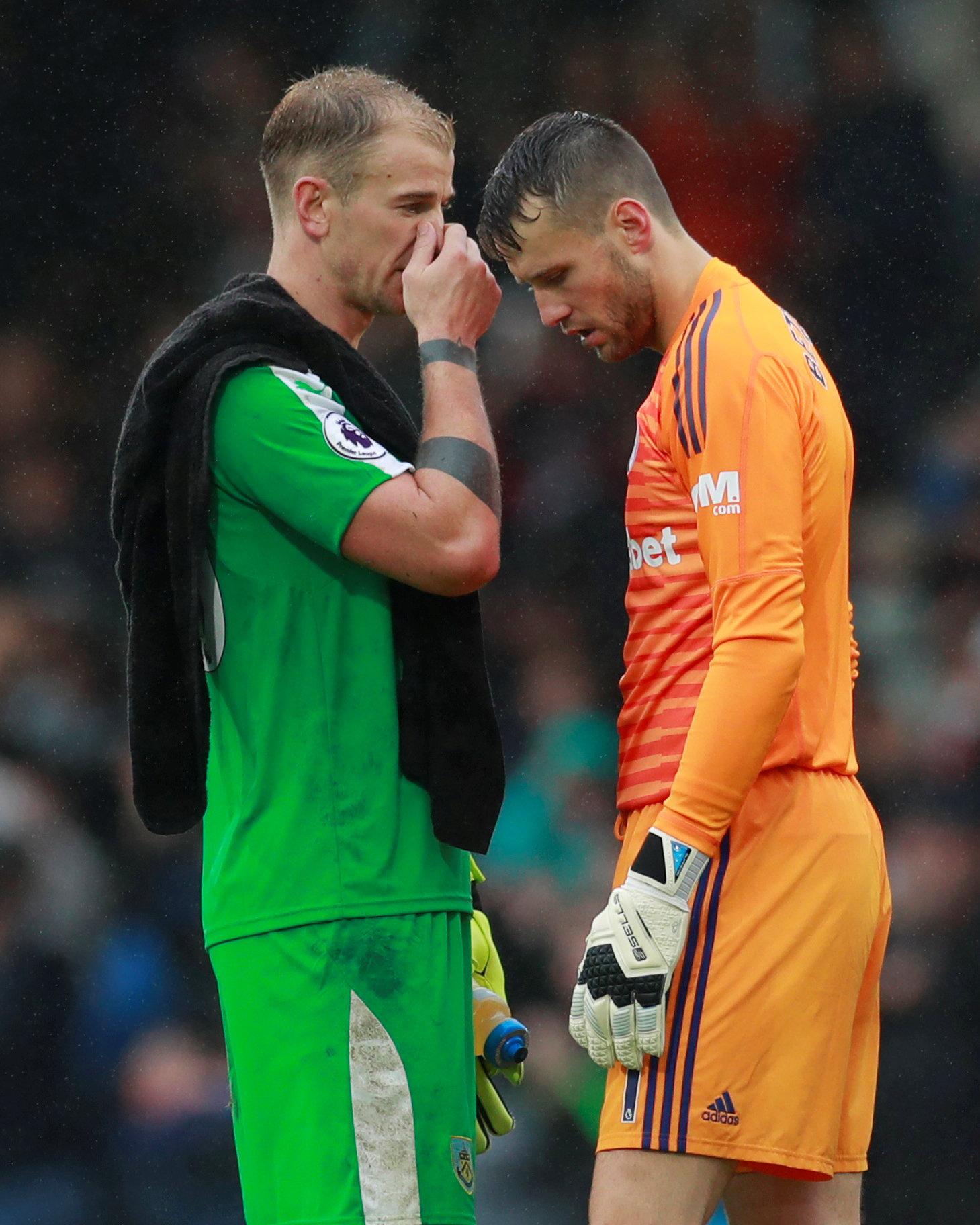 But the main news from today is Bettinelli, who only last season was sitting on the bench at then-Championship side Fulham.

The keeper spent much of last term on the sidelines before a late-season surge saw him reclaim the No1 jersey.

Bettinelli worked his way through the Cottagers' youth ranks and has earned one cap at Under-21 level – in 2015.

The Fulham No1 has played two games this season, in the most recent games against Burnley – a 4-2 win – and the 2-2 draw with Brighton.